(RNS) — Bruce Cockburn, the Canadian singer-songwriter, had not attended church regularly in more than 40 years when he walked into the Lighthouse Church in San Francisco three years ago.

He’d come at the request of his wife, M.J., whose spiritual quest, impelled by the death of a friend, led her to the church. Even then, “I told her, ‘I’m not going,’” he said. “I said I was past that. I wasn’t a churchgoing person.”

But M.J. persevered. One Sunday, Cockburn relented and was “completely blown away.”

“I didn’t know any of these people, and they didn’t know me, but love filled the room,” he said of the small non-denominational congregation. “It felt like the church I was waiting for.”

RELATED: On Kanye West’s ‘Donda,’ faith is the message — or a metaphor

Known for a string of moody folk-rock Billboard 100 hits from the 1980s (“Wondering Where the Lions Are,” “Lovers in a Dangerous Time,” “If I Had a Rocket Launcher”) and his stints playing with The Grateful Dead (“Waiting for a Miracle”), Cockburn had always incorporated Christian theology and imagery into his songs.

Still, Cockburn, 76, didn’t see a reason to mention his musical career, even after he was invited to play in the church’s worship band. “Nobody knew who I was” when they extended the invitation to play, he said. “They needed a guitar player, so they were foolish enough to ask me.”

If, three years later, no one had figured out that the house guitarist has 35 albums and 13 Junos — the Canadian Grammys — to his name, they likely realized it in May, when Cockburn released four songs he’d written as a fundraiser for the church’s programs to assist homeless people and combat human trafficking. 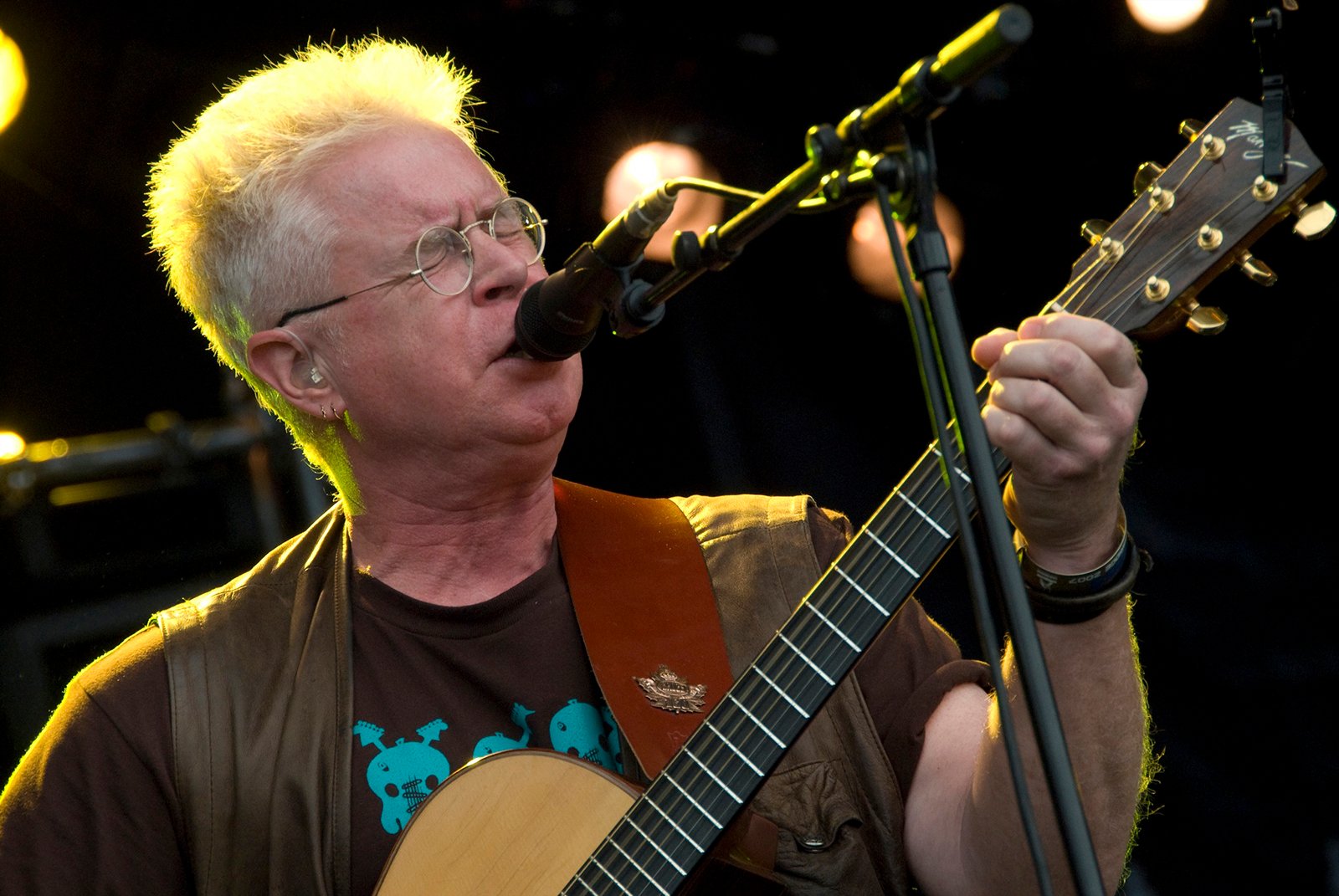 A regular churchgoer in the 1970s, Cockburn quit in 1980 after moving from Ottawa to Toronto. “I never found a church in Toronto that felt like home to me,” he said. “I just kind of stopped going.”

The truth was, “The formal church and I had grown apart,” he said of his decision, even as his faith remained strong.

While he doesn’t have “any hesitation” identifying as a Christian, he’s starting to wonder if that’s such a good thing to say in public in the U.S. these days.

Because of pandemic shutdowns, Cockburn hasn’t played live at church for more than a year. But he has played songs for online services and participated in a sermon series about parables. The worship band gives him “a chance to play music other than my own,” he said. “It’s a meaningful way for me to participate.”

One of the songs he wrote for the fundraiser, “Orders,” is “a biblical take on things, the order to love them all,” he said, referring to Jesus’ command to love neighbors.

“Lots of people who consider themselves believers frequently forget that,” he said. “It’s a reminder to myself as much as to anyone else,” he added.

Another song, “Us All,” addresses political polarization in America.

Lots of things divide people, Cockburn said. But “one of the things we all have in common is pain. We have scars that unite us all.”

When asked about where his music comes from, he said they are gifts that “come from God.”

“I still have to filter it,” he said, adding, “Unfortunately, that means God is stuck with me as a filter.”

News
LGBTQ singer-songwriter ‘GameStops’ Christian music with No. 1 Christian album on iTunes
Follow us on Facebook!
Submit your photos to RNS