(RNS) — You can’t say Kanye West doesn’t give his fans everything they could wish for — and more.

Worried his marital woes would mean no more Kim Kardashian and Kanye sightings? Don’t fret: Last week Kardashian showed up to an event at Chicago’s Soldier Field wearing a Balenciaga wedding dress to reenact her vows.

Need a new name for your idol? You got it: Recently, citing “personal reasons,” the man known alternately as Kanye or Yeezus changed his legal name — to just Ye.

Need a shot of controversy? Glad you asked. Musicians Marilyn Manson and DaBaby were on stage with West last week in Atlanta.

Amid this bizarre-yet-expected laundry list of headlines, Kanye also released an album on streaming platforms on Sunday (Aug. 29), shocking fans who had been waiting over a year to hear it. He at last promised the album in July this year — then early August, then mid-August.

He’s now claimed that his label released the album without his permission and blocked a track. It’s anybody’s guess about the first claim, but the track he mentions is, in fact, on the album.

The album, “Donda,” is named after Donda West, the singer’s late mother, who died in 2007. It chronicles his struggles with mental illness, his presumably failing but not yet ended marriage with Kardashian and, of course, his Christian faith.

Some critics have called “Donda” unfocused and rambling — that shouldn’t be a surprise, perhaps, with Kanye’s bumpy year. But fans are raving about the album on Twitter and some streaming data suggests it will score the biggest release week numbers of 2021.

It also doesn’t change the fact that it’s unequivocally catchy, and if nothing else the album signifies Kanye’s glorious return to rap music.

In a stylistic return of “the old Kanye,” the album contains the strong, heavy bass lines that permeate much of his early work. It’s music that begs to be played loud. 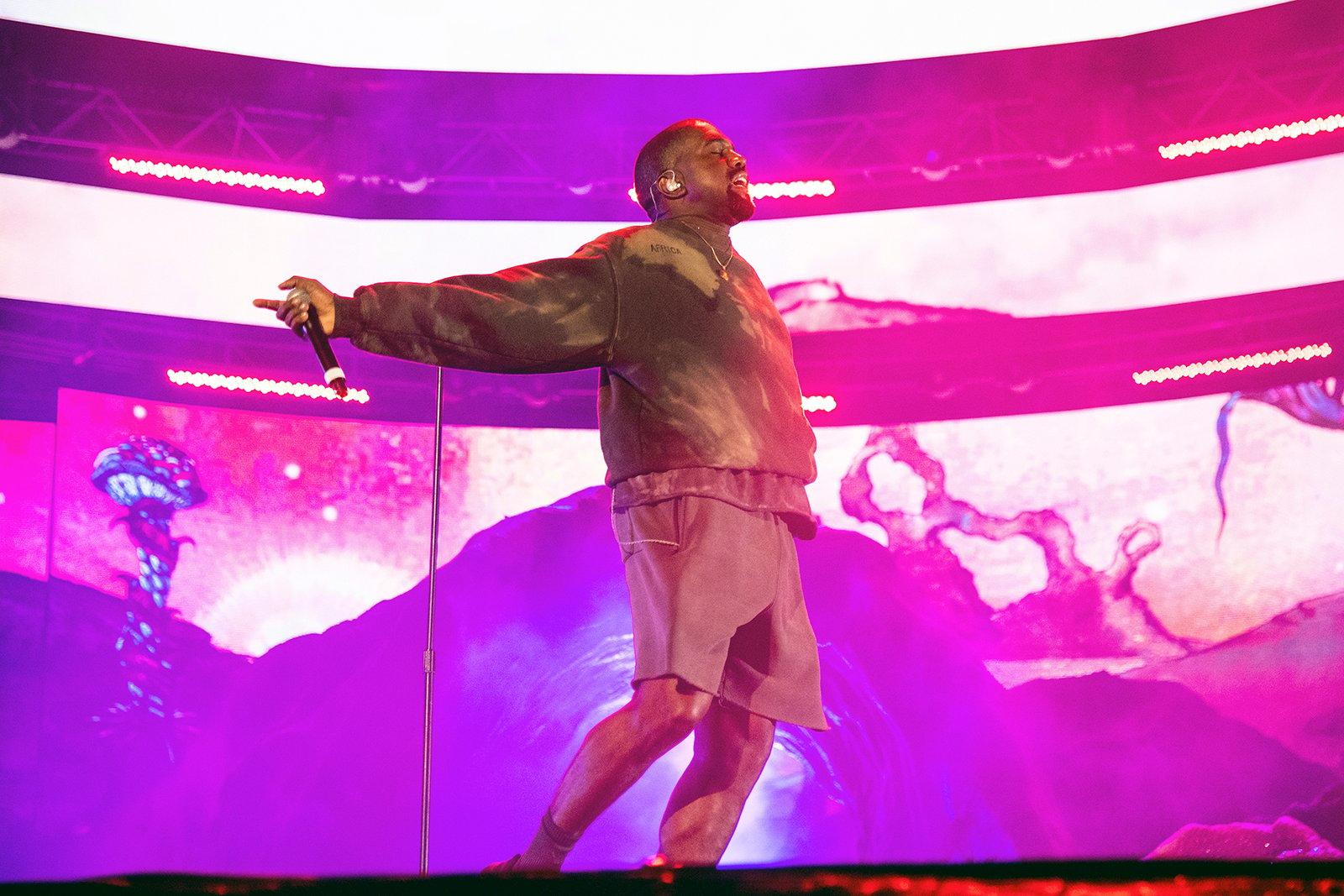 Kanye West performs at the Coachella Music and Arts Festival at the Empire Polo Club on April 20, 2019, in Indio, California. (Photo by Amy Harris/Invision/AP)

What elevates “Donda” is its sustained gospel influence. Organs occasionally hum over the tracks, and a Sunday Service choir — the voices who appeared at West’s gospel-inflected spiritual happenings over the past few years — return to collaborate. The most religious in tone is the title track “Donda,” which includes a recording of mother speaking about son in a way that’s framed as a sermon.

But when it comes to faith, the album represents an interesting lyrical dichotomy.

On the track “God Breathed,” Kanye seems to conflate the God the Father with Maury Povich, the star of the long-running talk-meets-reality-TV show. Two tracks later, in “Hurricane,” Kanye suddenly prays “Father, hold me close, don’t let me drown.” The religious references are plain, but their purpose is not.

On “Jail,” Jay-Z, who is featured on the album along with Manson and DaBaby, playfully discusses being made in the image of God: “That’s a selfie,” he raps, and he compares himself and Kanye to Moses and Jesus. Meanwhile, West insists, “I gotta stay with God where the blessings is” in “Off the Grid.”

On “Jesus Lord,” Kanye pleads “And if I talk to Christ, can I bring my mother back to life?”

Is he trusting in God? Or is he just fond of the metaphors the Bible offers him? Is he a Christian because he buys into a prosperity gospel that tells him he’s cartoonishly wealthy because of God?

It’s impossible to decode. That is to say: Don’t expect to figure out Kanye’s personal faith anytime soon.

What’s clear is that faith permeates the man’s life at every turn. “New Again,” a song about evangelical Christianity, is also, inexplicably, about West’s marriage. He sings, “And I repent for everything I’ma do again.” Sure, maybe it’s a joke, but it doesn’t feel like it, not when the rest of the song is populated with prayers to “make me new again.”

As any Christian knows, however, that isn’t actually how repentance is supposed to work — ideally, with repentance, you won’t repeat the same behavior. It seems an open admission that, whatever Kanye is doing, he isn’t changing very much at all. Nor is he hoping to.

His insistence on narcissistic publicity stunts, proud involvement with harmful celebrities and the like keep Kanye far from being anything like a real spiritual leader (or at least a credible one).

What we can be sure of is that Kanye’s turn toward the Bible, like many a profligate artist’s before him, has inspired great work — which is all we really can hope for him to provide.

Jillian Cheney is a freelance culture reporter who writes about movies, TV, music and culture. Follow her on Twitter at @_jilliancheney. 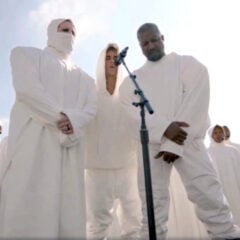 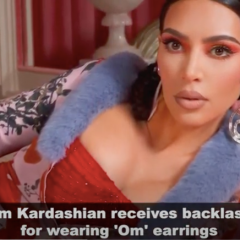