A student, 13 years old: “I heard that Putin was ill — like, mentally ill. Maybe that is why he is doing all this stuff.”

If there is anything remotely “helpful” about the Ukraine conversation, it is simply this: It has resurrected the concept of evil.

It is July 18, 1994. Terrorists have bombed the AMIA building in Buenos Aires, Argentina. The AMIA building was the Jewish community center of Buenos Aires, but its function was far larger than that. It served as the headquarters of the organized Jewish community. The bomb killed 85 people — the deadliest terror attack in the Western Hemisphere until the Oklahoma City bombing, and then, of course, 9/11. Hundreds were injured. In 2006, Argentine prosecutors formally accused the government of Iran of directing the bombing, and Hezbollah of carrying it out.

A month after the bombing, I was part of a small rabbinical mission that visited Buenos Aires — to bring comfort to those who were in mourning, especially to children who had lost parents.

While we were there, we held a brief memorial service on the site of the bombing.

I approached my colleague, and I asked him: “Do you really think that this was about psychological disorders or mental illness? Do you think that if only the bombers had better therapists, this would not have happened? Why can’t you say this was evil?”

To which my colleague responded: “I didn’t want to sound judgmental.”

I responded: “If you cannot stand in the rubble of a Jewish community center, and be judgmental, where and when else can you be judgmental?” (Especially because I knew this rabbi. I had heard him preach in the past. When he had described the sins others had committed against other people — gentiles, those who were the Other, those who were disempowered — he had betrayed no reticence in calling those acts “evil.” But, when it comes to a murderous act against the Jews?)

I returned from that trip, and I thought deeply about what I had experienced. Certainly, I thought to myself, this was an aberration. Certainly, we should have no trouble actually naming something as evil.

What about Hitler? Certainly, as Susan Neiman has written: “Auschwitz stands for all that is meant when we use the word evil today: absolute wrongdoing that leaves no room for account or expiation.”

Therefore, I turned to “Explaining Hitler: The Search for the Origins of His Evil,” by Ron Rosenbaum. Surely, I thought, biographers and historians would have had little trouble in diagnosing Hitler’s demonic destructiveness.

I was wrong. This is what Rosenbaum cited.

What all these explanations have in common is that Hitler was somehow not responsible. The destruction of European Jewry was the result of a massive psychological fluke. Hitler was sick.

Somewhere, when it became time for us to name evil, we became tongue-tied. When, in the wake of 9/11, President George W. Bush pledged to rid the world of “evildoers,” we snickered.

We snicker no longer.

This Shabbat is Shabbat Zachor, the Shabbat of remembering, which immediately precedes the festival of Purim.

What is it that Jews are enjoined to remember? The treachery of the desert raider, Amalek, who attacked the Israelites as they were leaving Egypt — specifically, the weakest stragglers.

Deuteronomy 25 cajoles subsequent generations to “blot out the name of Amalek.” Amalek is the symbol of cosmic evil and Jew hatred. Amalek is the symbol of all that strikes out not only against us, but against human decency and civilization. His presence evokes a world in which there is no yirat Elohim, no “awe of God,” a world that lacks a religious sensibility toward life.

Amalek’s descendant was Agag, and Haman was an Agagite, which makes him a descendant of Amalek. That is why we take up the gragger and “blot out” Haman from our reading of the book of Esther on Purim.

As the French philosopher David Rousset wrote four months after his liberation from Buchenwald: “The existence of the camps is a warning … it would be duplicity, and criminal duplicity, to pretend that it is impossible for other nations to try a similar experiment because it would be contrary to their nature.”

Do not say it cannot happen. It happened. It can happen again.

If the Holocaust was a final exam for humanity in the 20th century, then we have failed that exam. “Never again” has evolved into “ever again.” 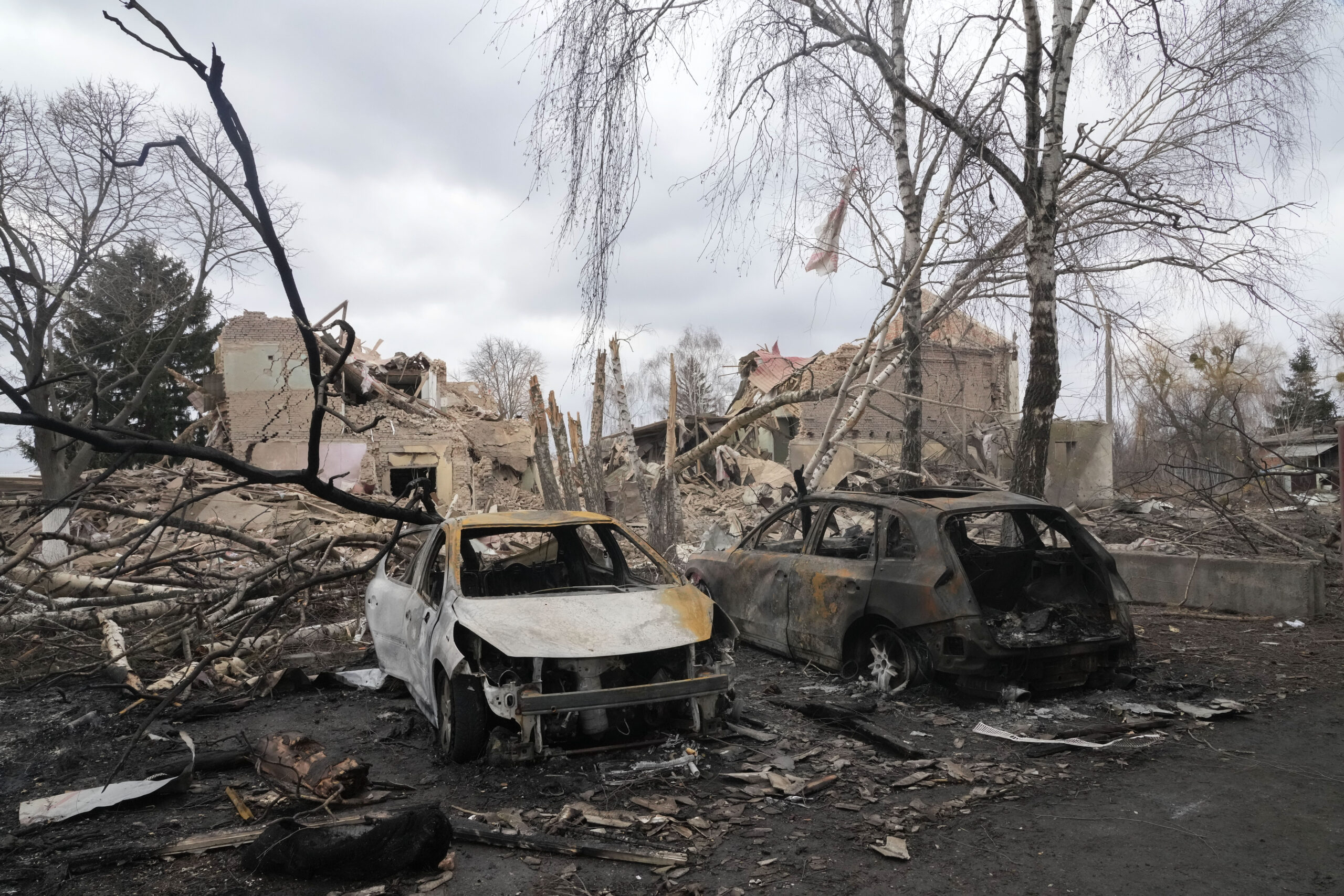 No, it is not genocide. It is (my new word, with a deliberate, ironically bucolic sound): country-cide against Ukraine. Putin’s fantasy is not the resurrection of the Soviet state. It is older, deeper and darker than that. It is the revival of the Czarist empire.

Is there nothing redemptive in all this? Is evil destined to last forever?

I turn to these words of the ancient sages (Talmud, Gittin 57b):

Understand what the Talmud is saying. Three of the most evil people in the Hebrew Bible had descendants who not only joined the Jewish people, but became great scholars and teachers: the reviled Haman; the Canaanite general, Sisera; and the Assyrian king Sennacherib, who destroyed the northern kingdom of Israel.

In fact, the very teachers of the saintly Hillel were among Sennacherib’s descendants!

What is the message?

Evil is not inevitable.

There is always hope. 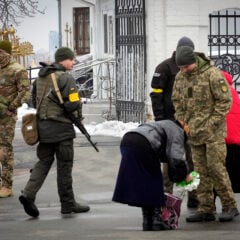 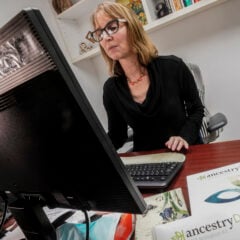