(RNS) — The best decision Bob Harris, president of Christian College of Georgia, ever made for his school was to apply for an obscure Federal Communications Commission license.

In the 1990s, Harris learned that schools like his could apply for Educational Broadband Service licenses to allow them to broadcast educational programs. Such a license, he thought, would allow the school, which provides remote education for part-term clergy in the Disciples of Christ denomination, to expand its ministry.

The school could also lease some of its excess bandwidth to a cellphone provider to make a few extra bucks to support the mission. Since the license was free, Harris thought there was nothing to lose.

“I just applied for it and got it,” he said. “Anyone else could have done the same thing.”

His decision paid off.

Harris said his school, which was founded in the 1940s, currently gets $55,000 a year — or half of its annual income — from a lease of its EBS license, which the FCC identifies as WND620, to T-Mobile. Thanks to 2019 changes in FCC regulations that allow schools to sell their licenses off to commercial companies, Christian College of Georgia now finds itself with a license that is worth millions.

Last year, a company called WCO Spectrum offered Christian College more than $5.5 million for the license — an offer that could transform the future of the college. As the number of small churches rises — half the churches in the U.S. draw 65 people or fewer to services, according to the Faith Communities Today study — the need for part-time pastors will continue to grow. With a windfall from the sale of its license, the school could help provide training for many of them in its denomination. 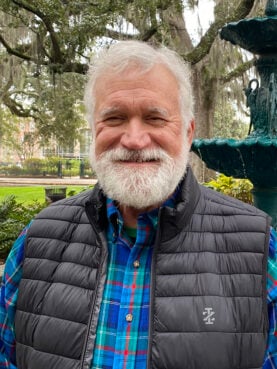 “If I had $5 million, I could really widen our net in terms of how we serve the church,” Harris said.

But a Goliath-sized obstacle stands in the school’s way.

RELATED: Why the minichurch is the latest trend in American religion

T-Mobile has no intention of allowing Christian College to sell its license. When the school approached T-Mobile about the potential, the telecom giant replied with an offer to buy the license for $1 million and a warning: T-Mobile would try to block any other sale of the lease, according to a letter from T-Mobile’s lawyer in the summer of 2021.

“In short, the Lease does not permit the College to sell or assign the License to WCO,” the letter reads.

At issue is T-Mobile’s vast 5G network, which it claims is the largest in the country. That network is built largely on leases like the one with Christian College, which covers much of the area near Athens, Georgia. When the FCC changed its rules to allow the sale of those licenses, that network was put at risk.

Mike Dano, editorial director for Lightreading.com, a website that covers the telecom industry, described the situation this way in an article earlier this year.

“Although it involves the obscure and arcane world of FCC spectrum licensing, the lopsided bidding war between T-Mobile and WCO is important because T-Mobile’s cornerstone midband 5G network is built on top of hundreds of licenses just like WND620,” he wrote.

At least two other religious schools have found themselves at odds with T-Mobile over EBS licenses. The telecom giant is currently suing Albright College, a United Methodist affiliated school in Reading, Pennsylvania, to block a potential sale of Albright’s EBS licenses. T-Mobile, according to a court filing in the Albright suit, also claims it settled a dispute with a Catholic college in Pittsburgh when that school agreed to sell its license to T-Mobile.

Neither T-Mobile nor Albright responded to requests for comment. 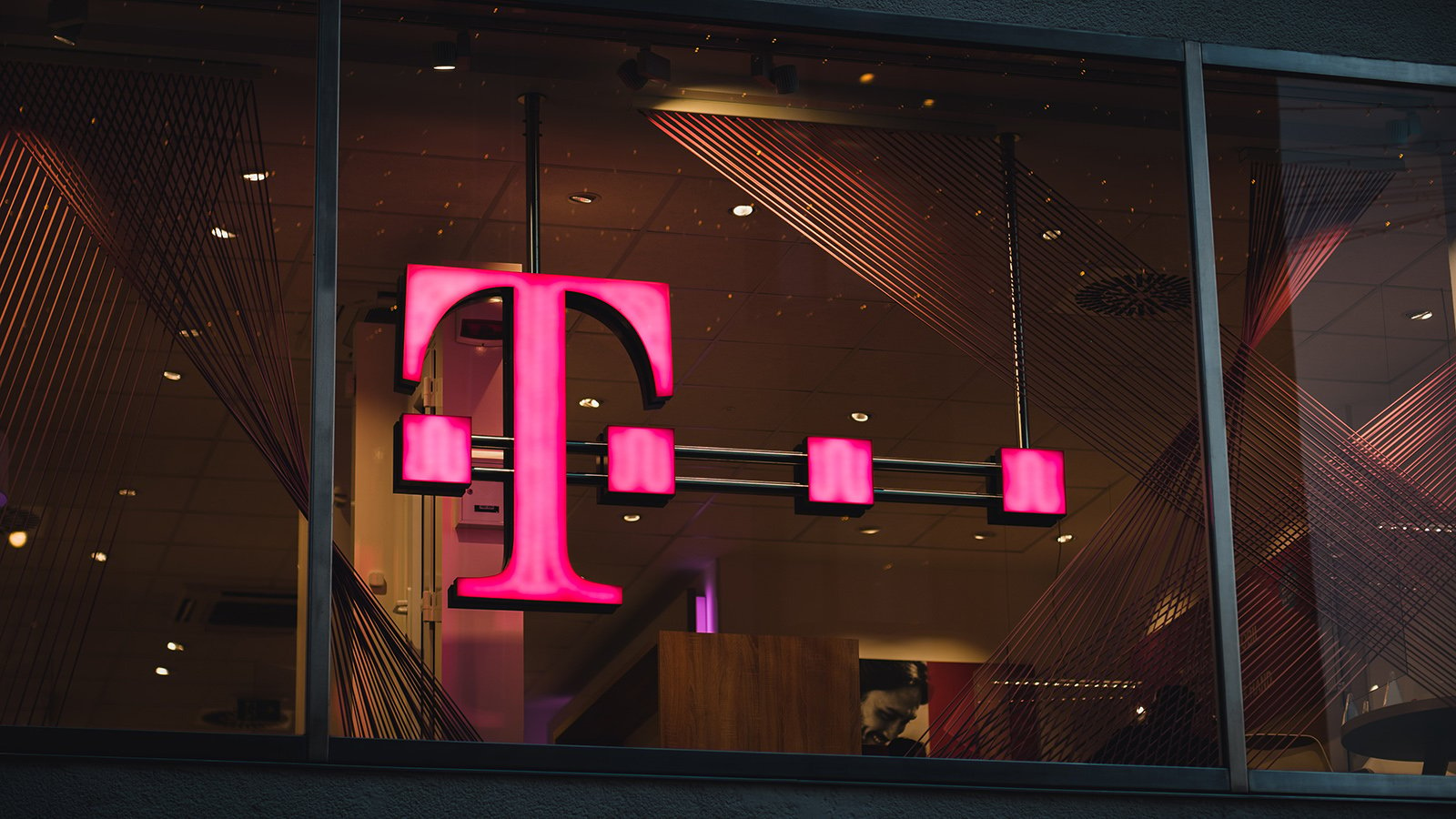 The T-Mobile logo on a building. Photo by Mika Baumeister/Unsplash/Creative Commons

Harris estimated that out of more than 2,000 EBS licenses, more than 100 belong to religious schools like Christian College. Few have the wherewithal to fight T-Mobile in court. He compared it to the biblical story of David and Goliath — with an international telecom company worth billions squaring off against a small school with less than $200,000 in annual income.

So far, the school’s only option has been to file a petition with the FCC, asking the agency to resolve the dispute. That initial petition was filed in November 2021. T-Mobile has asked the FCC to dismiss the petition.

There’s been no movement on a decision, said attorney Jim Johnston, who has represented Christian College since it signed a lease with Clearwire — which later became part of Sprint and then T-Mobile — in 2009.

If T-Mobile prevails in blocking a potential sale to WCO, he said, that means the school would lose out on millions. He pointed out that licenses are worth much more today than when the leases on them were signed.

Who should benefit, he asked — schools like Christian College or a telecom giant?

“The real question here: Who gets this windfall?” he said.

For Harris’ part, the dispute is personal. He’s approaching retirement age and wants to make sure the school’s mission goes on after he is gone — something a potential sale could help ensure.

He’s doesn’t want to back down from T-Mobile, despite its size.

“It became an issue between me and T-Mobile,” he said. “You’re not going to intimidate us just because we’re small and religious. I’ll have to go to confession about that later.” 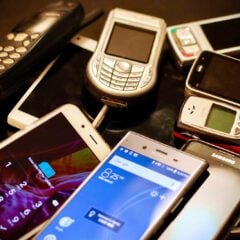