(RNS) — The U.S. Catholic bishops are killing off Catholic News Service, one of their most successful national programs. Founded in 1921, CNS is the AP of Catholic news, providing copy to Catholic publications across the country and around the world.

In a 2021 meeting with CNS reporters in Rome, Pope Francis told them that “over these past hundred years, Catholic News Service has provided an invaluable contribution to the English-speaking world through its coverage of the church’s mission of proclaiming the gospel and witnessing to the love of God revealed in Jesus Christ.”

Although owned by the U.S. Conference of Catholic Bishops, CNS is staffed by professional journalists who report the news using the highest journalistic standards. This is old-fashioned journalism that gives the news without opinion. If you want to know what is happening in the Catholic Church, you read CNS. 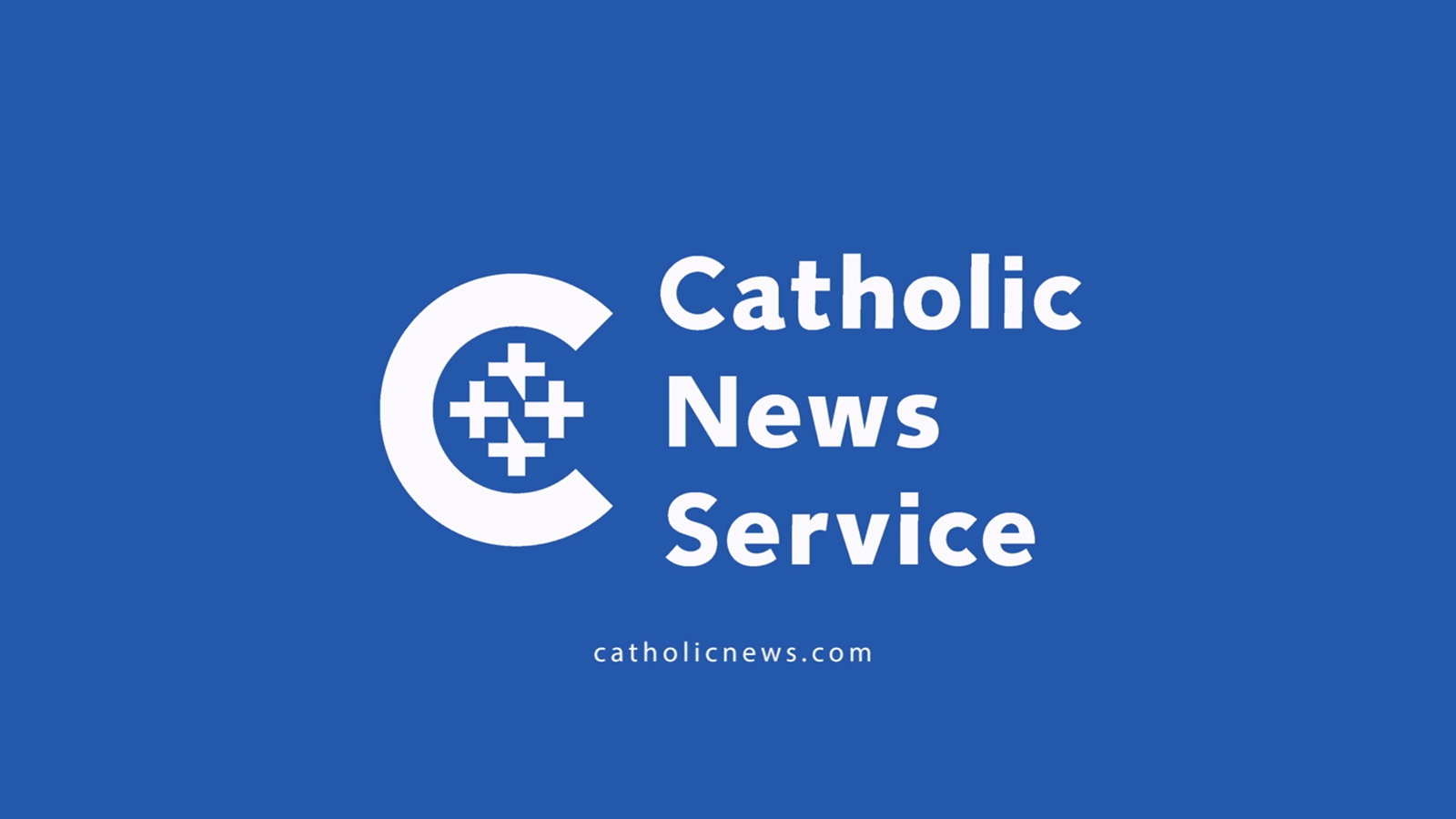 Throughout the years, to keep up with church news, I always read stories written by Jerry Filteau, John Thavis and other outstanding CNS journalists. The stories from its reporters were supplemented by articles from diocesan newspaper journalists that were judged to have national interest.

The sheer volume of its coverage is impressive. During the third week of May this year, it put out about 75 stories, plus Spanish translations of some pieces.

You could always find coverage of the appointments and deaths of bishops, the meetings and statements of the U.S. Conference of Catholic Bishops and the church’s political activities on abortion, immigration, poverty, health care, racism and other public policies. It also covered the work of Catholic education, Catholic health care and Catholic charities. Catholic involvement in ecumenical and interreligious activities also got attention, as well as the words and actions of the pope and the Vatican.

As a scholar, I found its archive extremely helpful in writing my books on the U.S. bishops and the Vatican. In those pre-internet days, I spent countless hours going through files to familiarize myself with the history of the institutions and people I was studying. 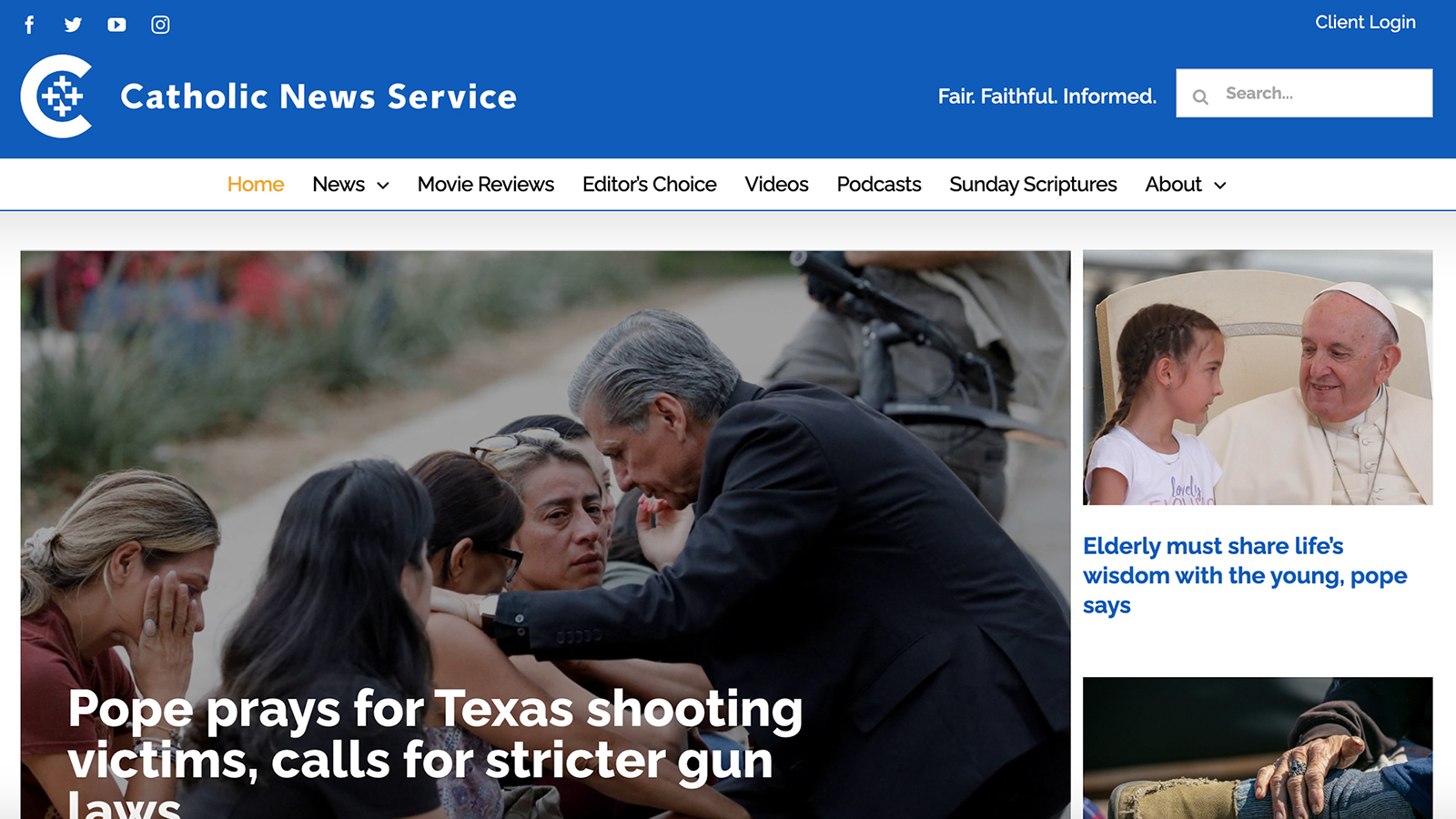 With much of its archive online today, researching a topic or person is much easier. When a journalist asks to interview me about a bishop or a topic, I often go to the CNS online archive and do a word search. By the time I am interviewed, I have become an instant expert capable of impressing any reporter on a topic I knew little about a few hours earlier.

When CNS closes, I hope this archive is opened to the public. Today it is open only to subscribers.

These bishops wanted a propaganda agency, not a news outlet. They put CNS on defensive by complaining about specific journalists and news stories. They lobbied for budget cuts, which led to major layoffs in the past. This year’s decision is simply the coup de grace for an institution that has been slowly bled dry.

In the past, CNS received much of its funding from diocesan newspapers that subscribed to its service. As these papers closed, CNS lost this revenue source and became more dependent on the USCCB. Many bishops are reluctant to fund any national program because they are suffering from sex abuse payouts, COVID-19 and reduced revenues. Even moderate bishops without diocesan papers did not want to give their limited cash to CNS.

On the other hand, many conservative bishops love Mother Angelica’s media empire, which now includes EWTN, the National Catholic Register (not to be confused with the National Catholic Reporter) and the Catholic News Agency, or CNA. When cable companies offered free time on an ecumenical channel to the bishops, they turned it down because they feared it would compete with EWTN.

Many bishops love EWTN more than their own child, CNS, even though EWTN commentators freely criticize bishops who do not reflect their conservative views — and, of course, Pope Francis is not above criticism. 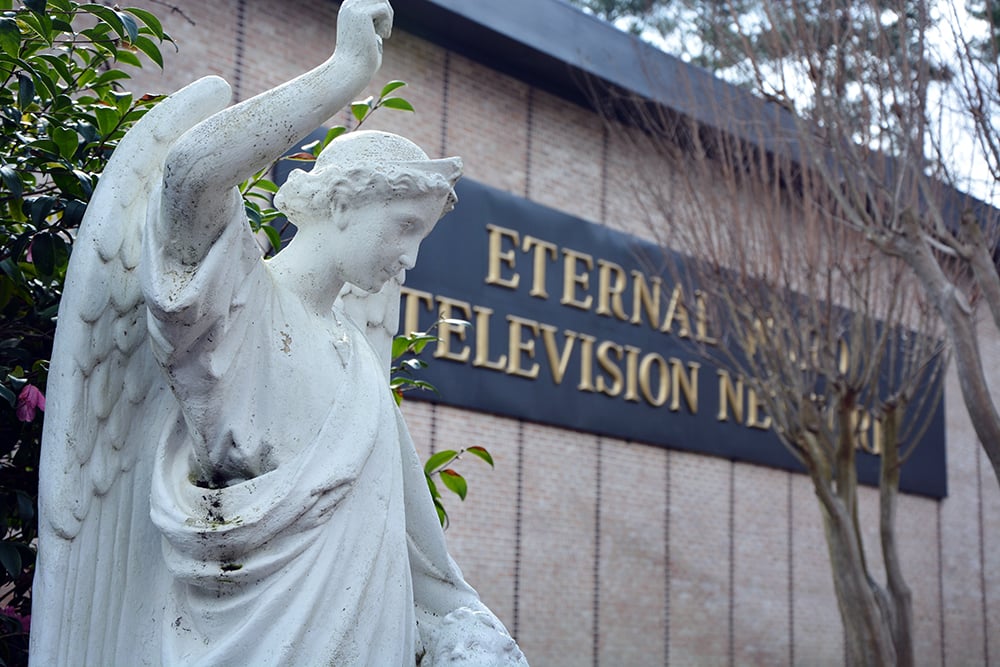 A statue at the entrance to the EWTN studios in Irondale, Alabama, on Jan. 8, 2019. RNS photo by Jack Jenkins

Many liberals categorize the EWTN media giant as the Fox News of Catholicism, and it certainly has a conservative slant.

In the past, Mother was uncritical in her coverage of the conservative views of John Paul II and Benedict XVI but ignored these popes when they pushed Catholic social teaching and social justice. Her commentary frequently went beyond pious reflections to diatribes against what she did not like about liberals. Today, Raymond Arroyo, news director and anchor on EWTN, skips the piety and dives directly into the Fox and Republican talking points on the culture wars.

CNA provides the most direct competition to CNS in news coverage. While diocesan newspapers and websites must pay for CNS, CNA is free and has already replaced CNS in many Catholic publications and websites. When CNS dies, CNA will be the only Catholic news service available.

The quality of CNA varies. When it does straight news, it can be informative. I check CNA every day and find one or two stories to read. When it publishes commentary, it is one-sided conservatism.

Many Catholics do not realize how much of their news about the church comes from CNS. They do not understand that much of the news they read at the National Catholic Reporter, Crux, America, their diocesan newspapers and other Catholic outlets comes from CNS.

During the first three weeks of May, for example, the National Catholic Reporter ran 44 CNS stories, Crux ran 33 stories and America ran 17 stories. In addition, CNS was the source of scores of news photos used in Catholic publications.

While the bishops are keeping CNS reporters in Rome, this is not where the greatest need is. America, the National Catholic Reporter, Crux, La Croix International, The Tablet of London and other Catholic publications also have excellent journalists in Rome, as does Religion News Service. While I am happy the Rome bureau is being kept, it is coverage of Catholic news in the U.S. that will suffer the most from the closing of CNS.

Catholic publications would have to hire additional reporters, which they cannot afford, to replace the stories they currently get from CNS. Could CNS subscribers pool their resources to hire two or three reporters to cover Catholic news? Are there foundations and donors willing to fund this?

We at RNS, of course, hope the sad demise of CNS will lead more Catholic publications to turn to RNS for stories. Some Catholic publications, like the National Catholic Reporter, Crux and America, already subscribe. But RNS covers news about all religious denominations and would have to beef up its Catholic coverage considerably to replace CNS. Are there foundations and donors willing to fund this?

The passing of CNS exemplifies the more general problem of the Catholic Church operating on a national level through bishops’ conferences. The church has strong structures that can work on the parish, diocesan and Vatican level, but national entities are weak because each bishop wants a veto over anything he does not like and the Vatican fears strong national entities might challenge its authority.

The rise of the EWTN empire is also a challenge to Catholic progressives. Why are they incapable of running and funding an equivalent media empire?

God bless all the CNS journalists who over the years dedicated their lives to the church. They did wonderful work they can be proud of. It is sad to see them go. 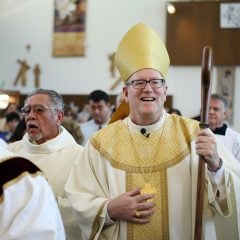