(RNS) — The company that owns Newsweek magazine has filed suit against its former owners and the religious leader David Jang, seeking to recoup millions of dollars in losses incurred under previous leadership.

The lawsuit, filed in New York state court this week, targets IBT Media, which owned Newsweek from August 2013 to September 2018. According to the filing, Newsweek’s current owner, NW Media Holdings Corp., is seeking to enforce IBT’s “contractual obligation to indemnify NW Media Holdings for the multi-million-dollar losses incurred as a result of IBT’s former mismanagement of Newsweek.”

IBT bought Newsweek in 2013, after a failed reboot led the company to end print publication. The sale was controversial at the time due to IBT’s ties to Jang, who founded Olivet University, a small Christian school in San Francisco, during the early 2000s. A native of Korea, Jang once worked for a seminary run by the Unification Church, according to Christianity Today. He and his followers also founded The Christian Post, among other media properties.

The complaint that alleges IBT, owned by Etienne Uzac and Johnathan Davis, is part of a network of organizations and businesses associated with a religious group, known as “the Community,” that is overseen by Jang.

These various businesses all have close relationships. Tracy Davis, a dean and former president of Olivet University, is married to Johnathan Davis, CEO of IBT Media, and a co-owner of Newsweek. William Anderson, the former publisher of The Christian Post, served on the board of Olivet.

“Although Jang does not formally own or have official roles at many of the companies in the Network, he exercises authority over their operations and uses them for his, and the Community’s, personal benefit,” the lawsuit claims.

Newsweek’s lawyers also accuse Jang of encouraging members to “engage in fraudulent schemes to garner financing” and coercing those same members to “use funds from the various entities to fund the Network as a whole.”

Citing a Community insider, Newsweek’s lawsuit alleges IBT’s association with Jang and his affiliates amounts to a legal “alter-ego,” claiming that seemingly independent entities are in fact the expression of one individual or group.

“Uzac and Davis are the nominal owners and managers of IBT, but the management decisions and actions are directed by Jang,” the lawsuit reads. “Jang gave directions from his office in IBT’s leased office space in Manhattan. Jang’s proximity helped him enforce his frequent mandatory meetings and management presentations from Uzac and Davis and others in the Community inner-circle.”

For years, Jang and his followers have been dogged by claims that Jang’s followers see him as a messiah, referring to him as the “Second Coming Christ.” 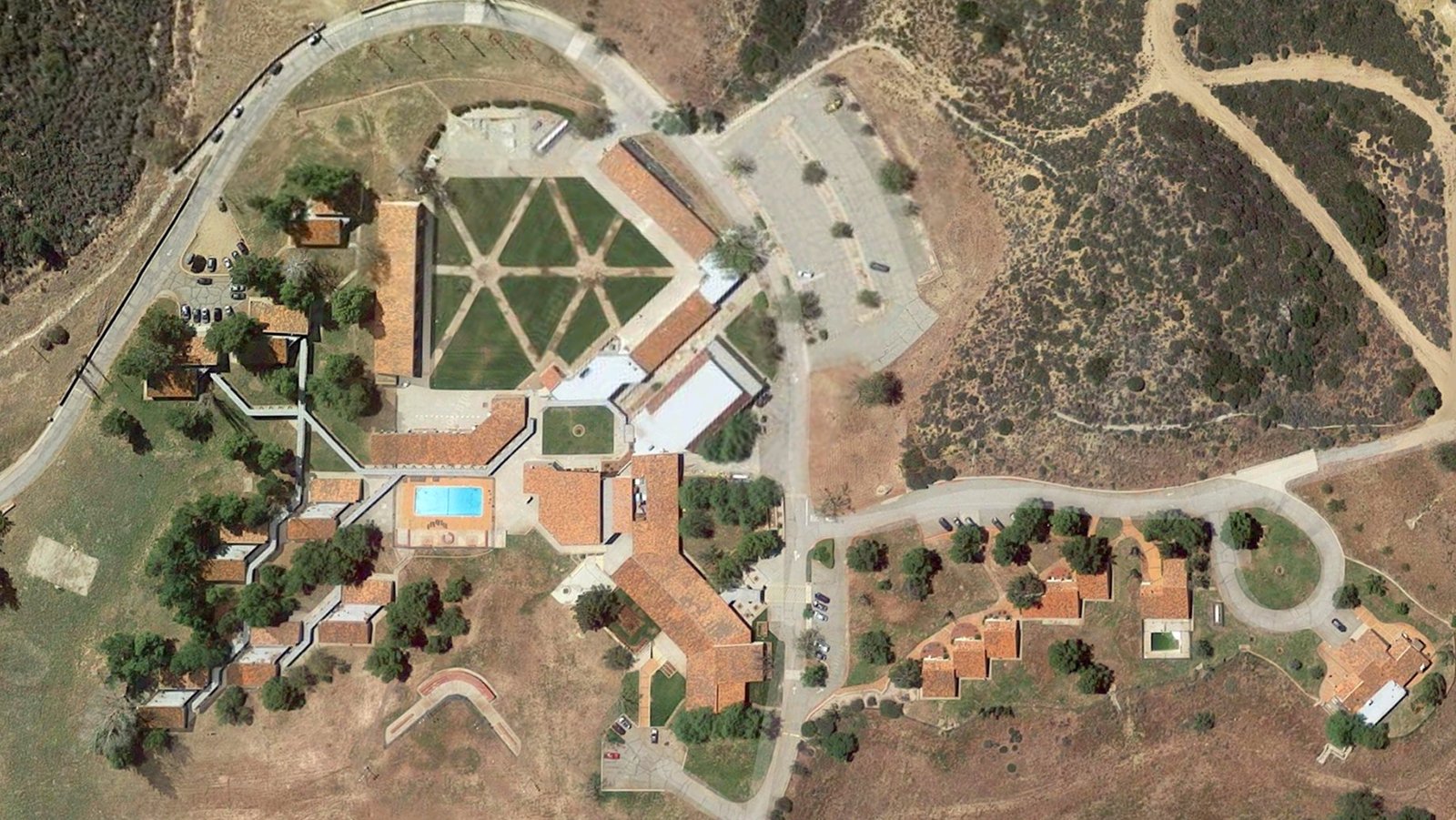 New York education authorities declined recently to renew Olivet University’s permit to operate campuses in that state, citing lax financial management and a “well-established pattern of noncompliance with laws, rules, and regulations.” The school has two campuses in the state, as well as campuses in Nashville and other cities.

The state cited the fact that officers at Olivet, IBT Media and the Christian Media Corp. were indicted in 2018 on $10 million in fraud charges. Anderson and Uzac pleaded guilty in 2020, as did the university. The two men received no jail time.  Olivet University was assessed $1.25 million in forfeiture.

IBT, headed by Davis and Uzac, sold Newsweek to its current parent company, run by Dev Pragad, whom they knew from a campus ministry run by Olivet. The three were also members of Jang’s extended community, though Pragad has since cut ties with the group.

But according to an earlier complaint filed in New York’s Supreme Court on June 30, Uzac and Davis claim the sale of Newsweek was part of a scheme Pragad, Davis and Uzac came up with to shield Newsweek from a criminal investigation.

Under the scheme, Pragad would buy out Uzac’s stake in the company and would take over management, with Davis remaining a co-owner but having no involvement in running Newsweek, according to the complaint.

“Effectively, the plan was to swap Pragad in as a co-owner of the Newsweek Assets in place of Uzac, but on a temporary basis until Uzac’s legal issues were resolved, at which point his ownership would be restored,” the complaint states.

The complaint then claims Pragad reneged on that agreement, leading IBT to sue.

“Pragad is fully aware that nothing in this world comes for free, and he should not be permitted to continue to wield an ownership interest in Newsweek that he paid nothing for and that he was never intended to retain,” the complaint states.

Newsweek’s lawsuit tells a different story. It claims that Uzac and Davis interfered with efforts by Newsweek reporters to “investigate and report on the influence Jang and the Community had over IBT” and orchestrating “a mass deletion of emails, documents, and other data from the Newsweek Google Workspace,” the lawsuit alleges.

“It is a desperate attempt by IBT to avoid its clear obligations and it’s wholly without merit,” he told Religion News Service.

Newsweek’s editor, Nancy Cooper, has stated that neither Pragad nor Davis has any influence on the publication’s coverage of the ownership dispute. “The newsroom operates autonomously, serving its readers and abiding by its journalistic mission,” she wrote in a note appended to the coverage of the recent IBT lawsuit.

Weigel told RNS in an email that Newsweek had hoped to reach an amicable resolution with IBT but filed suit in response to the IBT lawsuit.