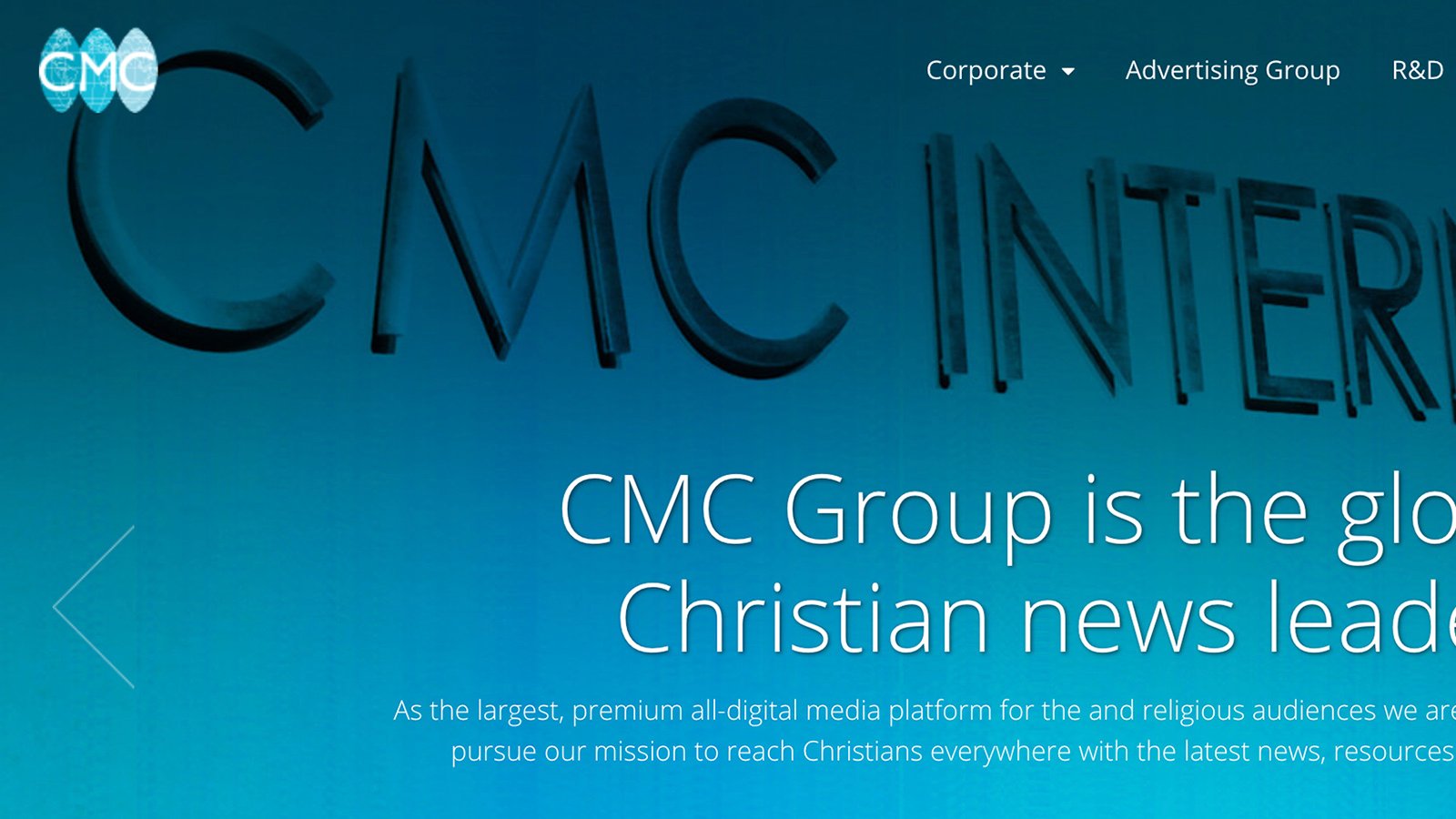 (RNS) — A California-based Christian college and the former publishers of The Christian Post and Newsweek have pled guilty in a scheme to fraudulently obtain $35 million from lenders, according to the Manhattan district attorney.

Andrew Lin, who chaired Olivet’s board of trustees, also pleaded guilty Feb. 20 to a scheme to defraud. Lin was promised a non-jail sentence.

Olivet University, as part of the plea, must pay $1.25 million in forfeiture over the next two years. During those 24 months, Lin cannot serve in an executive or managerial capacity.

If these obligations are met, the university will be able to re-plead to a misdemeanor charge and will be sentenced to a conditional discharge.

Earlier this month, William Anderson, former chief executive officer of Christian Media Corporation and former publisher of the Christian Post, and Etienne Uzac, former co-owner and chairman of Newsweek Media Group, each pleaded guilty to one felony count of money laundering in the second degree and one felony count of scheme to defraud in the first degree.

The Manhattan district attorney said the money was fraudulently obtained and laundered through a network of corporate bank accounts to mask the origin of the funds and to disguise that the funds were not being used to buy computer equipment.

Most of the money was used to purchase land in New York and California and to fund day-to-day operations, the district attorney said.

Additionally, Uzac and Anderson used some of the money to make monthly payments on previously received financing, "helping to ensure that the lenders would not notice the scheme and would continue to fund fraudulent financing transactions," according to the district attorney.

Anderson stepped down from the Christian Post, an evangelical Christian publication, in 2018. Christian Post Executive Editor Richard Land, a longtime Southern Baptist ethicist, was not immediately reached for comment.

In a Feb. 14 statement, Manhattan District Attorney Cyrus R. Vance, Jr., commended the Major Economic Crimes Bureau for taking down a fraud scheme that involved “a group of sophisticated criminals" who "illegally moved tens of millions through our Manhattan marketplace by brazenly overstating the financial health of their companies.

“If you compromise the integrity of New York’s core industries and financial markets, our Office will hold you criminally accountable whether you’re a low-level employee or a high-powered CEO,” he said in the statement.

Uzac and the media companies have been linked to David Jang, a Korean pastor who heads World Olivet Assembly. In 2012, Christianity Today magazine reported Jang was "a controversial figure who, according to credible reports, has been hailed by some of his followers as the 'Second Coming of Christ.'" Olivet University has denied that Jang or his followers have made that claim.

Uzac, Anderson and Lin are expected to be sentenced on April 20, 2020.