(RNS) — In front of a room of middle schoolers, a youth minister in rural North Carolina scribbles “hand-holding” and “kissing” on the bottom of a whiteboard. He then writes “intercourse” on the top of the board. Between the gap, he draws a thick line, indicating that sex before marriage — anything more than kissing, actually — crosses a literal line of purity.

It’s a scene the Rev. Amelia Fulbright, now the transitional pastor of the Congregational Church of Austin, recalls from her childhood, when she attended a ministry-led sex-ed course.

Her sex education in public school was not much better, said Fulbright. She remembers the graphic photos of late-stage sexually transmitted infections but does not recall any mention of contraception. These dual initial exposures to sex, Fulbright said, shamed and stunted her well into adulthood.

“I had this giant fear of, if I got pregnant, what the consequences of that would be not just for my future, but for the stigma that would carry in the communities I grew up in,” said Fulbright. 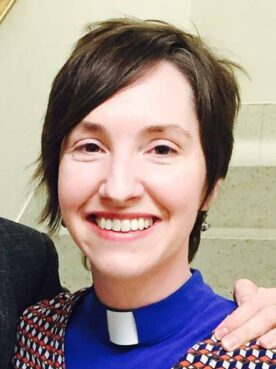 The Rev. Amelia Fulbright. Photo via Congregational Church of Austin

After the Supreme Court overturned Roe v. Wade in June, and with it, the constitutional right to abortion, 26 states have or are likely to ban most abortions. Half of those states have no mandate that schools teach sex education, including Fulbright’s home state of Texas. Only four of the 26 require curricula to cover the topic of contraception. And in many of these Bible Belt states, the sex education that is available is centered on not having sex.

As abortion bans fall into place around the country, there is likely to be a renewed focus on teen pregnancies and, with it, fresh battle lines drawn in a decades-old debate over how best to teach young people about sex: an abstinence-only approach or what is often called “comprehensive sex ed.”

For her part, Fulbright is an advocate for comprehensive sex education, which covers a range of issues relating to the physical, biological, emotional and social aspects of sexuality, including gender identity, various sexual orientations and contraceptives.

“I don’t think it’s possible to make a sound biblical case against abortion or comprehensive sex ed,” said Fulbright. “Bodily autonomy, personal conscience and dignity are a big part of my Christian faith.”

She quickly ties abstinence-focused sex ed to religion for a reason.

Many states have opted against comprehensive sex education due, at least in part, to the successful efforts of some religious lobbyists, who advocated for an abstinence-is-best approach to sex ed, encouraging students to avoid sex before marriage and forgoing education on contraception, consent and the prevention of sexually transmitted diseases. This grassroots concentration on sexual morality by many Christian groups wove abstinence education snugly into the anti-abortion movement.

And, encouraged by the Moral Majority’s reaction to the HIV/AIDS crisis, then-President Ronald Reagan in 1981 administered hundreds of thousands of dollars in grant funds to abstinence-only sex education programs, via the Adolescent Family Life Act. He did so in opposition to his own surgeon general, C. Everett Koop, an anti-abortion Christian, who spoke out against the efficacy of abstinence-only education and implored schools to teach comprehensive sex education. 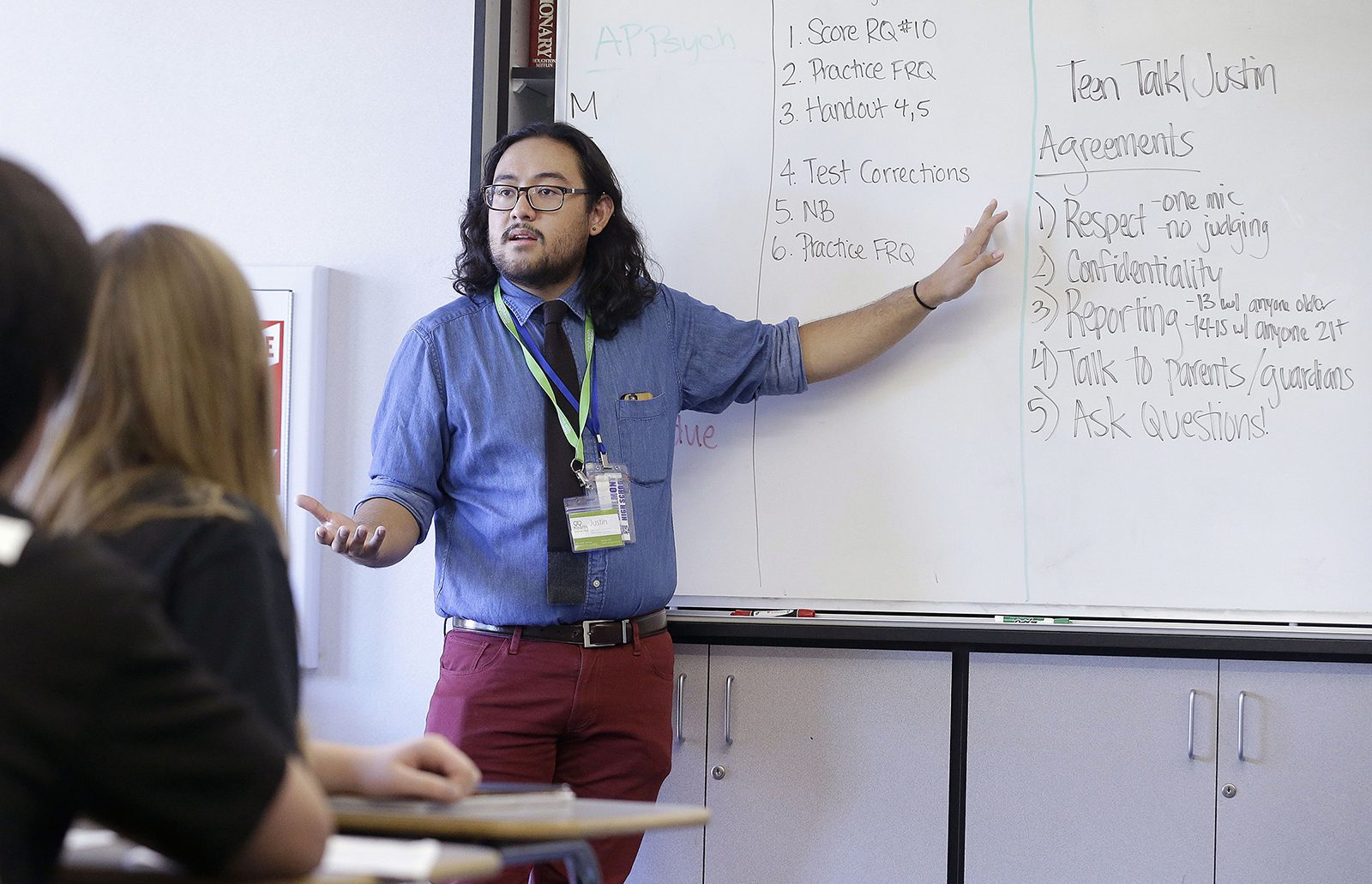 “Abortion is a decision after several other decisions have been made,” said Kuykendall, who began her career in the early 1990s at Texas A&M University, conducting mentoring programs for the dormitories within “the emerging field of abstinence education.” Kuykendall said she chose to save sex until marriage as a personal commitment for religious and health-related reasons.

Abstinence education, she argues, helps young people make choices far ahead of those they would face with an unintended pregnancy.

“We’re farther upstream in a more proactive approach to help young people not get to that point.”

RELATED: Even abortion foes will help friends who choose to end a pregnancy 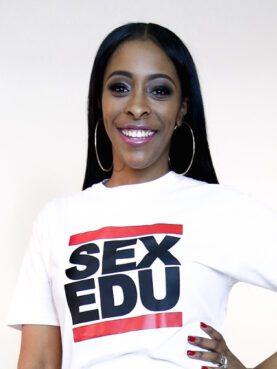 The intersection of noncomprehensive sex education and abortion bans will increase unsafe abortions, said Broadduss-Smith. Students of color who live in this intersection will be disproportionately hurt, she said, based on existing social determinants of health care.

“White evangelicals in power have infused their beliefs into the education system, the public welfare system and our laws,” said Broadduss-Smith. “But Jesus would have been the primary social advocate.”

Fulbright has been advocating for reproductive justice since 2013. Before that she was involved with the Texas Campaign to Prevent Teen Pregnancy. The link between her two past jobs is clear to Fulbright — and, she notes, there is research to back her up. 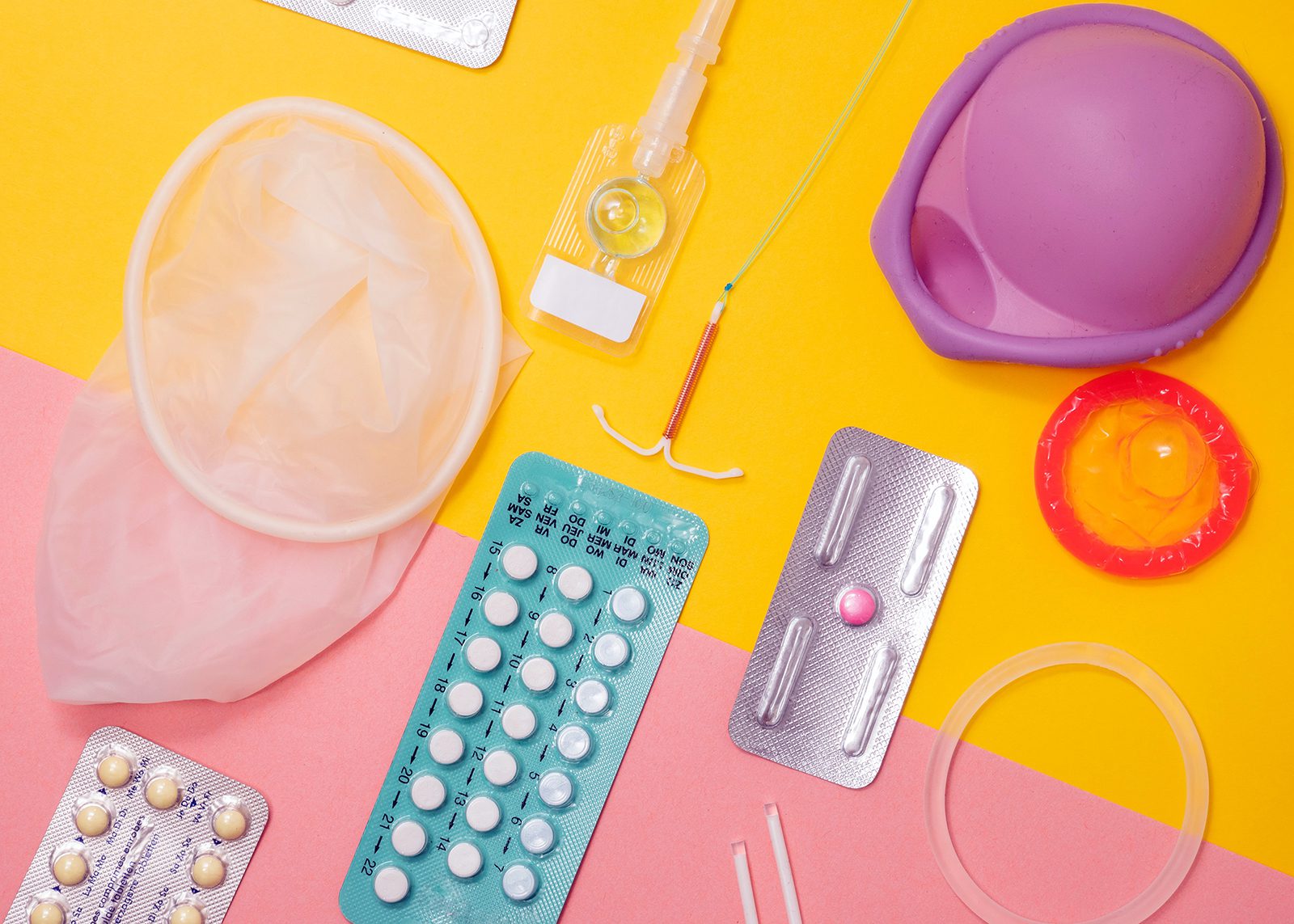 States with abstinence-emphasized education have the highest rates of teen pregnancies, according to 2011 research from the Public Library of Science. And, of the 10 states with the highest teen pregnancy rates, nine will effectively ban abortion post-Roe.

“It’s not about protecting babies or children,” she said. “It’s about power.”