(RNS) — In a surprising reversal, the Supreme Court of the U.S. said Wednesday evening (Sept. 14) that Yeshiva University must for now recognize an LGTBQ student club that the school claims violates its religious beliefs.

The 5-4 decision follows a stay of a lower court decision Friday from Justice Sonia Sotomayor temporarily allowing the Orthodox Jewish university in New York to refrain from formally accepting the group.

According to the Wednesday order, in which Sotomayor was joined by Justices Ketanji Brown Jackson, Elena Kagan, Brett M. Kavanaugh and Chief Justice John Roberts, the university must first pursue relief through the state courts before the Supreme Court can intervene. “If applicants seek and receive neither expedited review nor interim relief from the New York courts, they may return to this Court,” Sotomayor wrote.

“As a last resort, Yeshiva turned to this Court, but the majority — for no good reason — sends the University back to the state courts,” the justices wrote. “The upshot is that Yeshiva is almost certain to be compelled for at least some period of time (and perhaps a lengthy spell) to instruct its students in accordance with what it regards as an incorrect interpretation of Torah and Jewish law.”

The conservative justices added that Yeshiva is likely to win if its case comes before the Supreme Court.

JQY, a nonprofit that supports Orthodox Jewish queer youth, commended the court’s move in a statement. “Today is a turning point for LGBTQ Jews in the Orthodox community who, for too long, have been told that their identities are not a sin, yet made to feel like their self-worth is against Jewish law (Halacha),” said JQY Executive Director Rachael Fried.

JQY has been funding events for the YU Pride Alliance and providing mental health support for its members as the group advocates for official campus recognition. JQY leaders have argued that the group is simply seeking to receive funding and space to gather on campus for events such as picnics and movie nights, something they say shouldn’t be considered a religious violation.

“In framing this as a religious emergency that has to be stopped, to me, (Yeshiva is) demonstrating the very homophobia that they claim doesn’t exist on campus,” Fried told Religion News Service in an earlier interview. 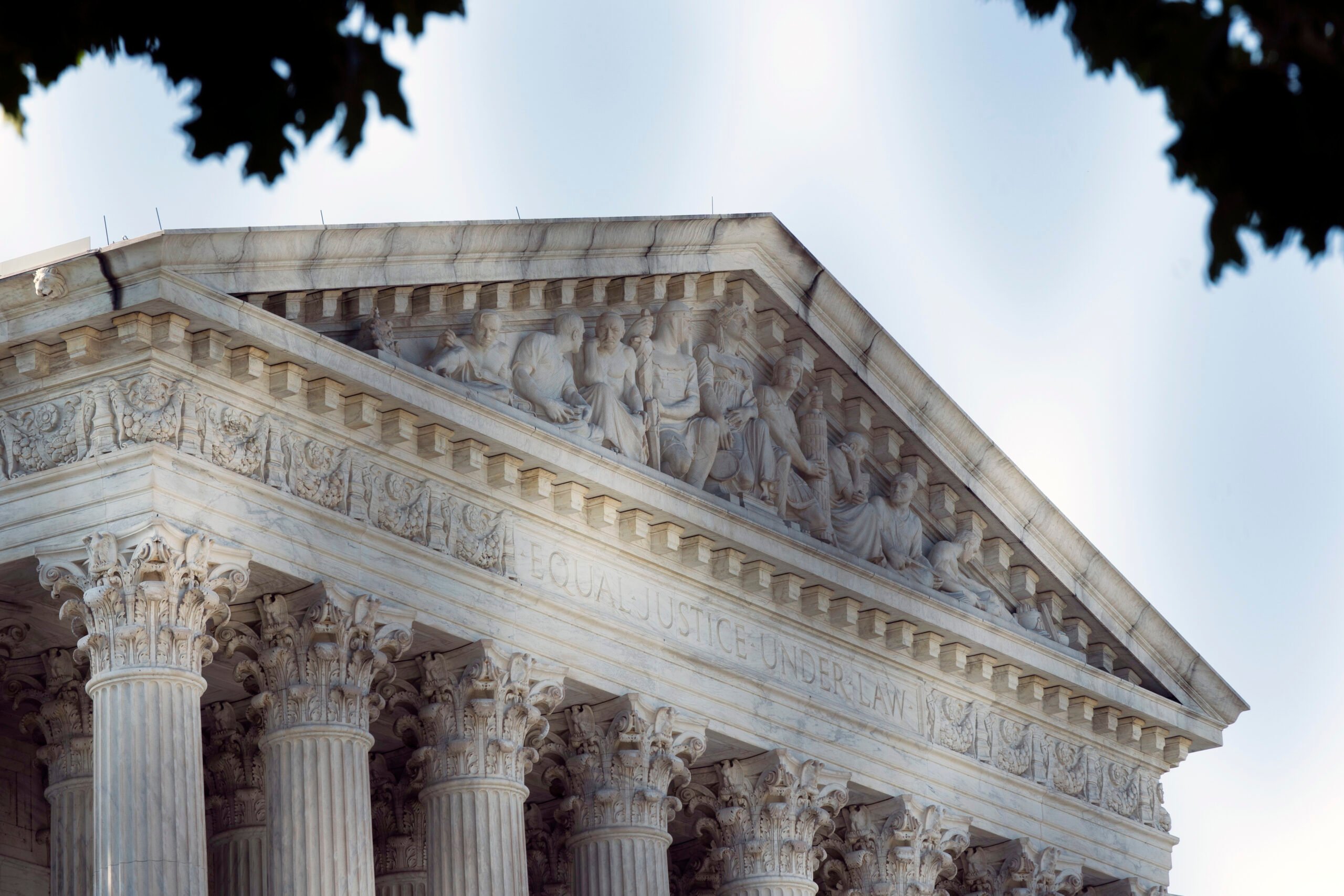 The university’s leaders counter that officially recognizing the group would conflict with their deeply held beliefs. “We only ask the government to allow us the freedom to apply the Torah in accordance with our values,” Ari Berman, president of Yeshiva, said in a press release issued when the school sought a stay from the high court in August.

Eric Baxter, vice president and senior counsel at the Becket Fund for Religious Liberty, which is representing Yeshiva, said in a statement that Yeshiva will follow the Supreme Court’s instruction to “make an additional effort to get the New York courts to grant them emergency relief.”

Baxter noted that if relief is not provided, the Supreme Court made clear that Yeshiva can request its protection again.

Four students representing the YU Pride Alliance initially sued the school for discrimination in April 2021. In June 2022, the New York County Supreme Court decided in favor of the students, ruling that Yeshiva’s amended 1967 charter declared the school’s primary purpose educational, rather than religious. The New York court ordered Yeshiva to recognize the club and denied the school’s request for a delay, prompting Yeshiva to file an emergency request for a delay with the Supreme Court on Aug. 29.

Marc Stern, chief legal officer of the American Jewish Committee, called the decision “not a decision on the merits,” saying he suspected at least some of the justices voted to allow the LGBTQ group to go ahead “because they object to what they see as the abuse of the so-called shadow docket, where parties skip ordinary requirements of litigation in the rush to obtain a decision by the Court.” With four justices dissenting, he said, “it does seem likely the case will be back before long in the Supreme Court, this time on the merits.”

Stanley Carlson-Thies, founder of the Institutional Religious Freedom Alliance, called the Supreme Court’s ruling a procedural decision that reflects the challenge of trying to resolve the conflict between LGBTQ rights and religious freedom in the court system. He pointed out that the case could take years to resolve, and that in the meantime, Yeshiva could experience what it perceives as damage to its “internal religious operations,” he said.

Carlson-Thies said the court has a long and consistent record of safeguarding the religious freedom of institutions, and he would be surprised if Yeshiva didn’t ultimately win the case.

“It’s impossible to have a diverse set of universities without allowing universities to be diverse,” Carlson-Thies told RNS. “In a pluralist setting, you have to let these entities have some internal autonomy to do things or else they can’t be distinctive.”