Noted Islamophobes, Robert Spencer (of Jihad Watch infamy) and Pamella Geller (of Stop Islamization of America infamy) have been barred from entering the United Kingdom, the BBC reports. 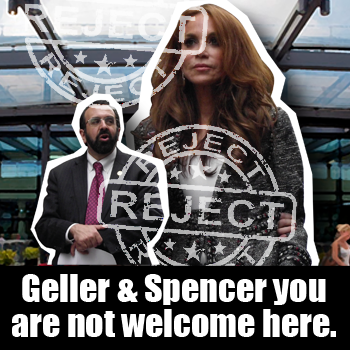 The government spokesperson goes on to state:

“We condemn all those whose behaviours and views run counter to our shared values and will not stand for extremism in any form.”

The campaign to ban Geller and Spencer was started by the anti-Fascist group Hope Not Hate, in this letter:

[The Home Secretary is the high ranking office in the UK responsible for citizenship and immigration.]

We are writing to urge you to use the powers, at your disposal, to stop Pamela Geller and Robert Spencer from entering the country in order to speak at an English Defence League demonstration in Woolwich on Saturday 29th June. We believe that their ultimate objective is to incite hatred against all Muslims and the consequences of their very presence in the UK will give encouragement to racists and extremists, who seek to use the awful murder of Drummer Lee Rigby to further their hateful agenda.

The Hope Not Hate group includes two personal letters from the Home Society to Robert Spencer and Pam Geller, stating that they are deemed to be “Not Conducive to the public good.”

“reached this decision because you have brought yourself within the list of unacceptable behaviours by making statements which may foster hatred which might lead to inter-community violence in the UK.”

It’s a good day for the UK, a good day for standing up against extremism and fostering of hatred.   And when you are called “not conducive to the public good”, it should give all Islamophobic supporters of Spencer and Geller cause to pause, and reflect on where they stand. Spencer and Geller (and other Islamophobes) were previously exposed in the Center for American Progress report, Fear, Inc. 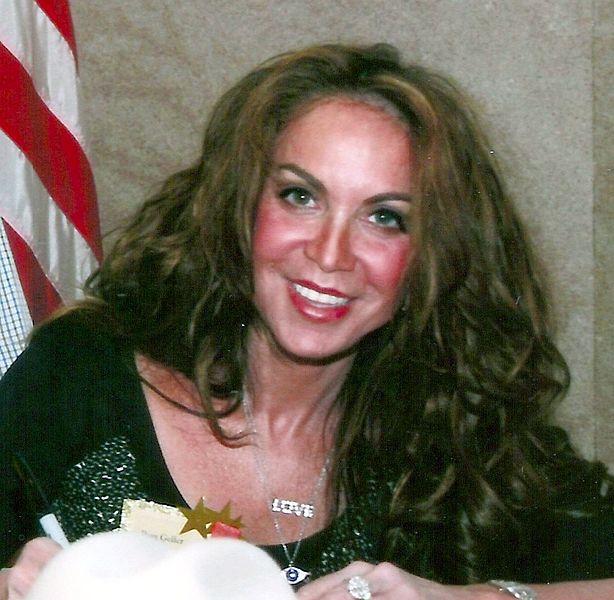 It’s good to see that their agenda for extremism is also exposed by the British government.   Ultimately, as we have said so often before, this is not even about Islam and Islamophobia.   It is about the type of society that we wish to live in, and whether we are to be a society of citizens ruled by law and mutual respect, or to live in an environment characterized by fear and paranoia.

As Dr. King reminded us a long time ago, we are going to stick with love.
Hate is too big of a burden to carry.

Well done, justice for all.

Images for Spencer and Geller are from Wikipedia:
The image for “Hope Not Hate” and image of Geller and Spencer together are from the petition site here.