(RNS) Quebec’s government this week introduced its much-discussed Charter of Quebec Values, which would ban “overt and conspicuous” religious symbols worn by government employees.

Pushing the twin ideals of secularism and separation from Canada, the Parti Quebecois’ plan would prohibit public employees from wearing large crosses and crucifixes, Islamic headscarves, Sikh turbans and Jewish yarmulkes as a way to establish “religious neutrality” in public.

Elected officials would be exempt. Universities and municipalities could seek a renewable, five-year exemption.

“The time has come to rally around our common values,” Bernard Drainville, the minister in charge of the plan, said at a news conference Tuesday (Sept. 10). “They define who we are. Let’s be proud of them.”

The government also introduced a visual graphic to explain the plan, detailing what is deemed ostentatious and what is acceptable. Small earrings showing a religious symbol are fine; a hijab is not.

A bill will be introduced this fall in the National Assembly, but the minority government of Premier Pauline Marois will need opposition support for the measure to pass.

The plan has been widely denounced as xenophobic, even racist. But polls have shown that a majority of Quebecers approve the measures.

Meanwhile, Canada’s federal government says that if the charter is approved, Ottawa would order a review by its Justice Department.

“We would challenge any law that we deem unconstitutional, that violates the fundamental constitutional guarantees to freedom of religion,” said Jason Kenney, the federal multiculturalism minister. 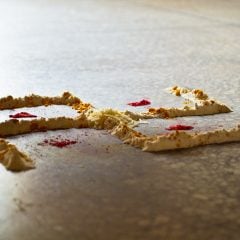 Living Religion
The swastika and the 4 H’s 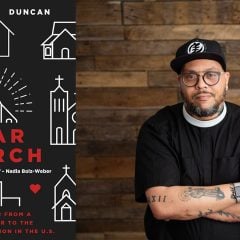 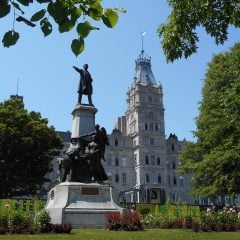 News
What is Quebec’s Bill 21 debate about — and will tomorrow’s vote end it? 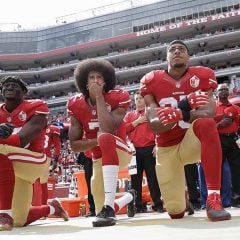