London is cold. In other news, the Church of England’s governing body voted overwhelmingly to let women become bishops starting next year. Sounds like big news, but a pessimistic former archbishop of Canterbury is saying the church will go the way of the dodo in 25 years if it can’t attract younger members.

Hmmm … what do kids these days like? Sports? The Anglican Angels plan to take on the Vatican Avengers in cricket next year (I made those team names up). Putting their rivalries aside in another way, the Church of England invited Roman Catholics to live and pray at the archbishop of Canterbury’s London residence, breaking five centuries of tradition.

That’ll be a big reunion, but will it top next year’s Monty Python reunion? There’s a religious freedom element to that link, I promise.

Pope Francis, who I assume will bowl for the Avengers, met with patriarchs and archbishops of the Eastern Catholic churches and called for religious freedom in the Middle East. “The Bishop of Rome will not be at peace as long as there are men and women – of any religion – harmed in their dignity, deprived of what is necessary for their survival, robbed of their future or forced to become refugees,” he said, in the third person. Pastafarians, rejoice! 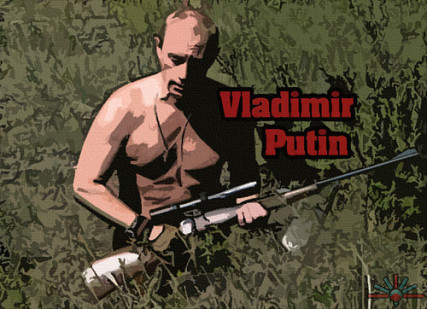 The pope will meet with human rights defender (kidding) and Nobel Peace Prize nominee (no, for real) Vladimir Putin next week to discuss peace in the Middle East, among other things. Pray they both wear shirts.

Speaking of the Middle East, a Cairo newspaper claims there are up to 3 million atheists in Egypt. Considering that Egyptian police recently arrested a student for pushing atheism on Facebook, I doubt many Egyptians are open about their lack of faith (or how much they enjoy Arab Atheists Magazine).

A member of Kuwait’s Twitterati was sentenced to five years in prison in the Sunni-majority gulf state for “endorsing Shiite beliefs” in under 140 characters. This is hardly the first time someone in the Persian Gulf has been arrested for tweeting.

A Christian woman in Bali has been sentenced to 14 months in an Indonesian prison for calling Hindu offerings “dirty and disgusting.”

Some Israeli Jews are demanding that non-Muslims be allowed to pray at the Temple Mount/Haram As-Sharif. A Swedish Jew is applying for refugee status in her own country, claiming that bans on kosher slaughter and bills to ban ritual circumcision make her a persecuted religious minority. She raises some fair points.

Back to the Mediterranean, where the Greek government apparently appoints Muslim muftis, but the capital Athens hasn’t had an official mosque for nearly 200 years. Discuss. 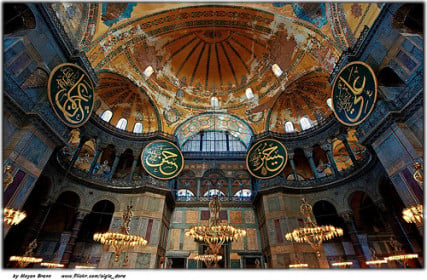 Greece and perennial rival Turkey are at each other’s throats again. Turkey flirted with the idea of turning the Hagia Sophia museum back into a mosque. “Oh no you didn’t,” Greece shot back, noting that the museum was a Byzantine Christian church before it was a mosque (before it was a museum). Turkey swung low, saying it had “nothing to learn from Greece concerning matters of freedom of religion.” Lebanon jumped in to remind everyone it invented stuffed grape leaves, prompting Israel to smear Beirut in hummus. I made that last part up.

It’s no surprise that supporters of Mustafa Kemal Ataturk, the founder of Turkey’s modern republic who died 75 years ago, worry that his secularist legacy is under threat.

Secularists and Internet enthusiasts are not impressed with Malaysia’s calls to curb “attacks” against Islam by censoring the Web. 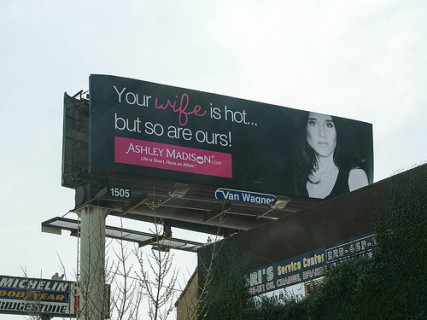 Speaking of the Internet, how am I just learning about (a link you might not want to click but probably will) Ashley Madison? “Life is short. Have an affair,” the site advises its 22 MILLION users. Singapore told Internet companies to block Ashley Madison, citing “flagrant disregard” for “family values and public morality.”

The situation of Muslim Rohingya in Myanmar is grim. Buddhist mobs have killed more than 240 members of the stateless minority group in the past year. An Islamic organization called on Myanmar to repeal “laws restricting fundamental freedoms,” but the country outright rejected a U.N. resolution urging it to grant Rohingya citizenship.

In the U.S., President Obama upset some people by reciting the Gettysburg Address without the word “God.” I’ll let David Gibson explain this one:

“The reason? Because Ibrahim Lincoln, who was also born in Kenya, apparently didn’t use it. And it’s the version Ken Burns gave him to read.”

That, or Lincoln ad-libbed the words “under God” during his original speech. I don’t know. I wasn’t there.

Florida Sen. Marco Rubio said that whole separation of church and state thing is kind of moot because “God is everywhere” and “doesn’t need our permission to be anywhere.” Hmmm. I’d like to hear him tell that to the Supreme Court. I’ve got a feeling SCOTUS might think otherwise.

Here’s how Shaun Casey got the State Department’s religious groove back. Hint: The man basically has three jobs.

A new resolution in the House of Representatives urges India to “publicly oppose the exploitation of religious differences and denounce harassment and violence against religious minorities, especially in the run-up to India’s general elections in 2014.”

A convenience store in a Utah town can now sell booze … to Mormons … who don’t drink booze. Good luck with that.

In school news, Tuesday’s lunch will be tater tots, corn dogs and apple sauce. I mean … the ACLU is demanding an Ohio school remove a picture of Jesus that has hung on its walls for 41 years. And the American Humanist Association is suing a Missouri school district for promoting Christianity through teacher-led prayer.

A United Methodist jury found a pastor guilty of disobeying church law for officiating at his gay son’s wedding. Fearing a mass gay wedding spree (?) the jury has given the pastor 30 days to agree not to preside at future gay weddings or give up his clergy credentials.

A federal judge ruled that an IRS exemption giving clergy tax-free housing allowances is unconstitutional. If the ruling stands, 44,000 ministers, priests, imams and rabbis could see up to 10 percent less take-home pay.

I’ll close with a recent email from my dad:

“I just want to know how to get the tweeters you send. Is it like an email and am I charged if you send a twit? If I sign up for the thing, how does it come, email or text? And what is a twerk that Malay Cirrus is being accused of?”

Papa Pel clearly doesn’t get Twitter or Miley Cyrus, but if this lovable Luddite can figure out how to subscribe to my blog, I have faith that you can too. Click the box below. Please and thank you.