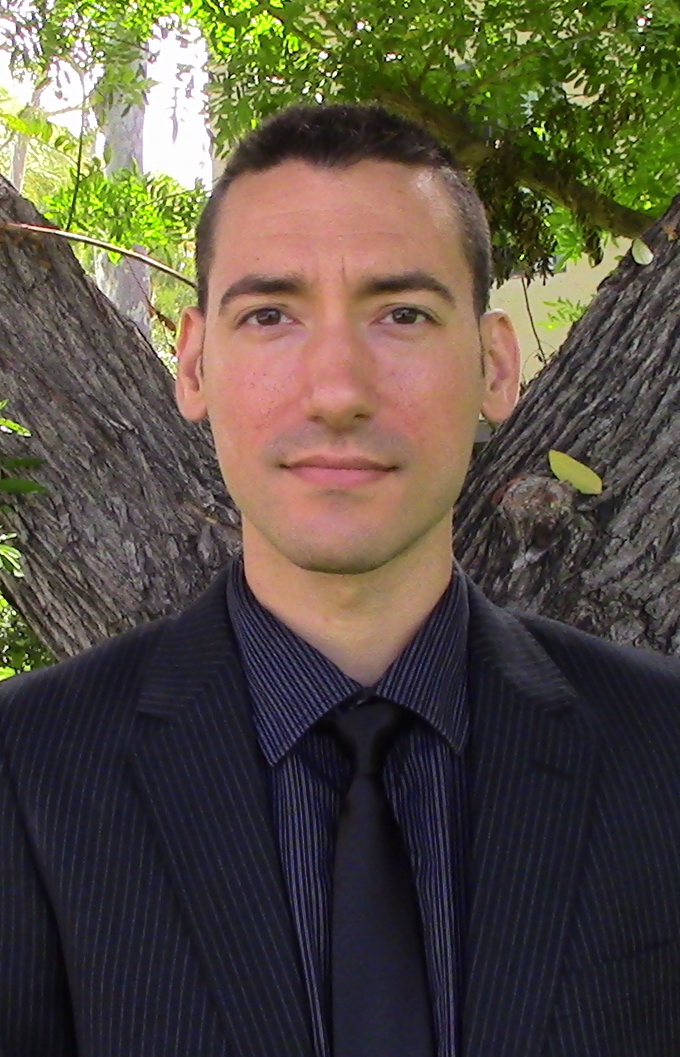 (RNS) The Catholic anti-abortion activist who secretly videotaped a Planned Parenthood official casually discussing over lunch how fetal organs are harvested said he prays for her and considers her a friend.

“Everyone on the investigative team who worked with Dr. (Deborah) Nucatola really liked her; she was always very personable,” said video maker David Daleiden in an extensive interview about the investigation published Thursday (July 23) in the National Catholic Register.

“I hope she decides to get out and stop doing abortions,” he added, according to the interview, by writer Patti Armstrong. The Register is owned by conservative Catholic news source EWTN.

Daleiden’s group, the anti-abortion Center for Medical Progress, created a national uproar last week when it released the first of a dozen undercover videos. In a few days, more than 2 million people had viewed the video, and several state officials and members of Congress said they were launching investigations into allegations that Planned Parenthood was illegally selling fetal organs, rather than donating them.

Nucatola is the senior director of medical services seen in the first video, released July 14.

Daleiden and his team posed for 30 months as officials of a fictitious biotechnology company trying to procure fetal organs for medical research.

“It is a paradox that we can’t have laws that recognize unborn babies as human, and yet, it is their very humanness that makes them valuable for experimentation,” Daleiden said in the interview.

“It is as if they (biotech companies) are going on a treasure hunt for the heads or hearts of babies, but how much more valuable would those heads and hearts be if they were allowed to grow up and be a part of society?”

Daleiden boasted in the interview that his team talked with “dozens” of staffers from Planned Parenthood, “but no one ever suspected anything. I’m sure they got the surprise of their careers the morning they woke up and saw the video.”

After the video was released, Planned Parenthood President Cecile Richards released a statement apologizing for Nucatola’s “tone” in discussing fetal-tissue procurement during abortions but denying that the organization profits from tissue donation.

“We need to hold Planned Parenthood responsible for their atrocities against humanity,” Daleiden said in the interview. “These videos are to inform and activate the public about what is going on right under our noses — with taxpayer dollars.”

He said around a dozen more shocking videos are planned, tentatively one a week. “We didn’t want this to be a flash in the pan and then forgotten,” Daleiden said.

The article says that Daleiden was a student at Claremont McKenna College in California when he became interested in investigating fetal tissue procurement practices.

“I was working as a research assistant and attended a stem-cell conference as part of my job,” he said. “The presenter mentioned using cells from an aborted baby for research. That got my attention. I thought, ‘Wait a minute — what?’”

In 2013, at the age of 24, he founded the Center for Medical Progress to investigate in-depth bioethical issues. This was its first project, the article says.