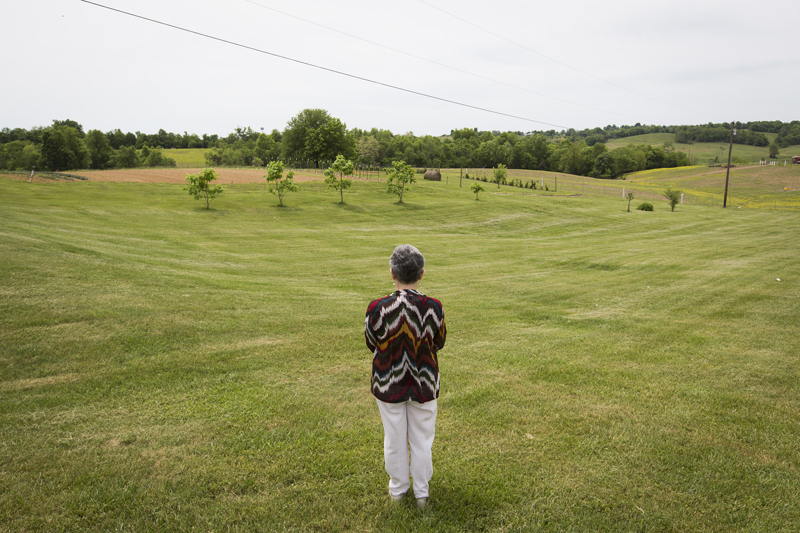 (RNS) Sister Monica lives alone in a small house at the edge of a Roman Catholic college run by a community of nuns.

She doesn’t want to reveal the name of the town where she lives, the name of her Catholic order or her real name.

Sister Monica lives in hiding, so that others may live in plain sight.

Now in her early 70s and semiretired because of health problems, she remains committed to her singular calling for the past 16 years: ministering to transgender people and helping them come out of the shadows.

“Many transgender people have been told there’s something wrong with them,” she said. “They have come to believe that they cannot be true to themselves and be true to God. But there is no way we can pray, or be in communion with God, except in the truth of who we are.” 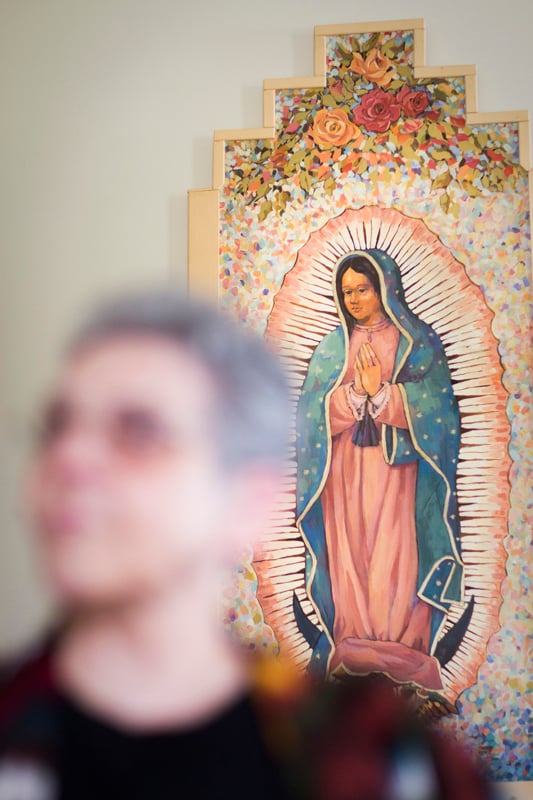 In front of a painting of Our Lady of Guadalupe, Sister Monica sits in her home. She has spent her career ministering to transgender people. Religion News Service photo by Philip Scott Andrews

She spends her days shuttling between email and Skype, phone calls and visits. Since 1999, she has ministered to more than 200 people, many of whom have come to rely on her unflinching love and support.

Although the Catholic Church has issued no clear teaching on transgender people, church teaching that homosexual relations are a sin suggests a similar view of transgender people. A Vatican document in 2000 said gender reassignment surgery does not change a person’s gender in the eyes of the church. In 2008, Pope Benedict urged Catholics to defend “the nature of man against its manipulation.”

“The church speaks of the human being as man and woman, and asks that this order is respected,” Benedict said.

Though Pope Francis is credited with a more compassionate and pastoral tone to gays, Sister Monica fears that the Catholic hierarchy would punish her or her community if her work with transgender people became public.

Despite this, she is as committed to her calling as when she gave her life to Jesus straight out of high school.

“I have great love and fidelity for my community, my call to religious life and obedience to my prioress,” she said.

That calling, as she defines it, is working with people on the margins. To her, transgender people are a part of that margin, and therefore part and parcel of her calling.

READ:  How a proposed Muslim cemetery became a battleground for America’s soul (COMMENTARY)

Sister Monica began working with gay, lesbian and bisexual people in 1998 after finishing a term as her congregation’s vocations director.

She had long been pained at how her gay friends and relatives had been treated, she said. The call to minister to them came from God, she said.

Early in her ministry, she met a transgender woman, and her work shifted to helping people find peace with bodies that do not match how they see themselves. 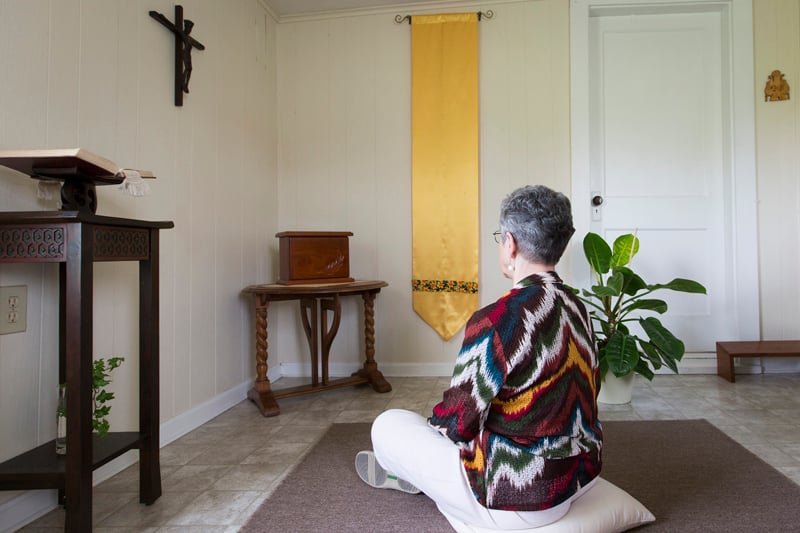 “Here’s what they heard from priests: ‘Look between your legs. What you see is who you are. God will tell you who you are. Do you want to be damned to eternal hell?’” she said, her voice rising.

That attitude only reinforces the scorn and rejection many transgender people experience in the church, she said.

Early on, she fought this emerging calling.

“I told God so many times: You gave this ministry to the wrong person. I’m not the right person to swim upstream and carry the banner for the cause.”

But these days, she is much clearer about her focus. 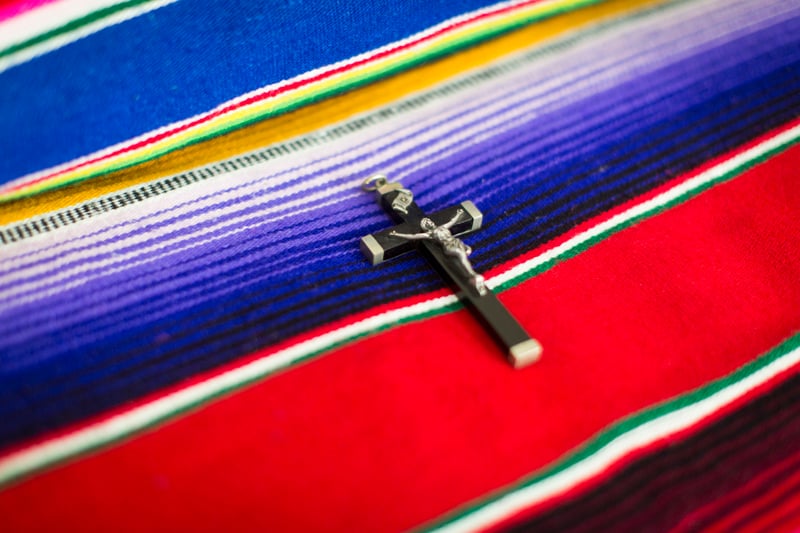 A crucifix rests on Sister Monica’s bed in her home. She has spent her career ministering to transgender people. Religion News Service photo by Philip Scott Andrews

“She has a wonderful way of pinning you down and looking at you and reminding you … practically channeling her spirituality that you are a child of God and you are authentic and there is nothing wrong with you,” said James Pignatella, an Arizona-based engineer who transitioned from female to male.

Over the years, Sister Monica says she has received “quiet support” from two bishops and several priests. The end of two Vatican investigations that questioned American nuns’ loyalty to church teaching has also relieved some pressure on her ministry secret.

Still, experience tells her she cannot be completely open about what she does.

She has a quick answer to people who say “God made them man and woman,” quoting the Book of Genesis.

“God made day and night. There was also dusk and dawn and twilight. There’s no light switch,” she said. “There are 2,000 kinds of ants and there can’t be more than two kinds of people?”

Stephanie Battaglino, who met Sister Monica at a 2008 conference for transgender people, said the elderly nun helped her during a painful part of her life.

“I sensed a connection right away,” said Battaglino, a corporate vice president at a large financial institution and a consultant on transgender inclusion. I knew right there she was kind of like my angel.”

“She helped me realize I do not walk this journey by myself,” said Battaglino. “God is with me.”

And that is the heart of Sister Monica’s ministry: pushing her friends to be honest about themselves and their relationships.

“We cannot have a relationship with God if we are hiding from ourselves or God,” said the nun.

The irony is not lost on Battaglino. While she has come out of the closet, Sister Monica lives in the shadows.

But that’s a tension the nun said she can live with because participating in her friends’ suffering is its own reward. Indeed, she said, it is “a gift from God.”

“I love well and I am loved well. What they need, more than anything, is to be well-loved.”