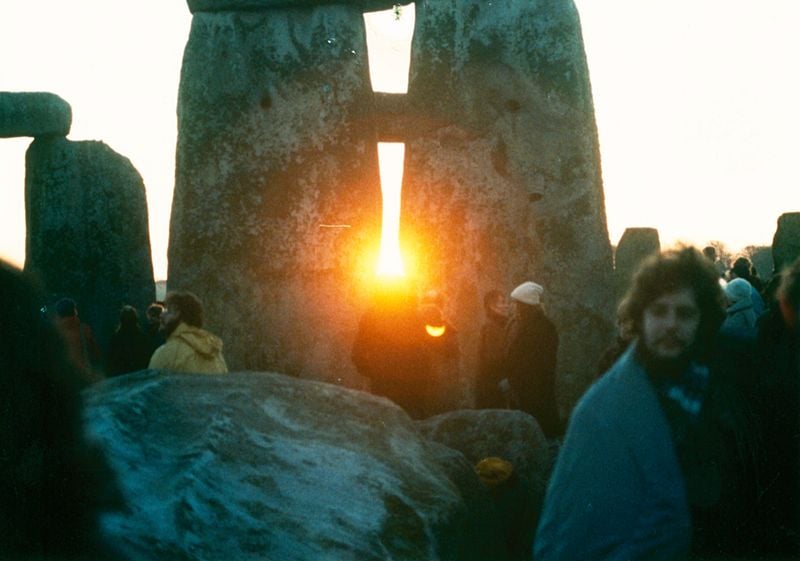 Dec. 21 is the winter solstice, seen by many worldwide — including people watching the sun at Stonehenge in England — as a spiritual event.

Here comes the dark. The winter solstice — marking the longest night and shortest day of the year — is Monday night.

In Europe, Africa, Asia and Australia, that means the solstice actually comes on Tuesday.

The winter solstice is the precise moment the Northern Hemisphere is tilted its farthest from the sun all year, and usually occurs near the day when there is the least amount of daylight and the most darkness.

One of the most famous solstice celebrations occurs at the ancient Stonehenge ruins in Wiltshire, England, where druids, pagans and other revelers gather each year to celebrate the event.

The solstice is the astronomical beginning of winter — the start of the coldest three months in the Northern Hemisphere — even though meteorologists view winter as starting Dec. 1. After the solstice, the days slowly start to get longer again.

It’s the opposite in the Southern Hemisphere, where Dec. 21 marks the longest day of the year and the beginning of astronomical summer.

This lag in temperature occurs because even though the amount of daylight is increasing, the Earth’s surface continues to lose more heat than it receives from the sun. In most locations across the country, the minimum daily temperature occurs around two or three weeks later, in early to mid-January.

READ: Christmas is all about Jesus’ signs pushed by pastors

And why is the Earth tilted? It’s probably the result of collisions with various proto-planets and other massive objects during the formation of the solar system billions of years ago, according to NASA. Just a bit unsettling to realize that the reason the Earth has the perfect temperature for life to form is a few random collisions with other space rocks a few eons ago.

In the meantime, happy solstice! 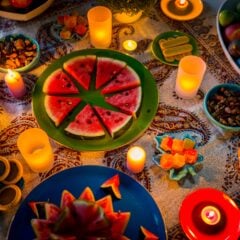 Alternative Faiths
A Persian festival, Yalda, celebrates the triumph of light over darkness, with pomegranates, poetry and sacred rituals
Follow us on Facebook!
Submit your photos to RNS