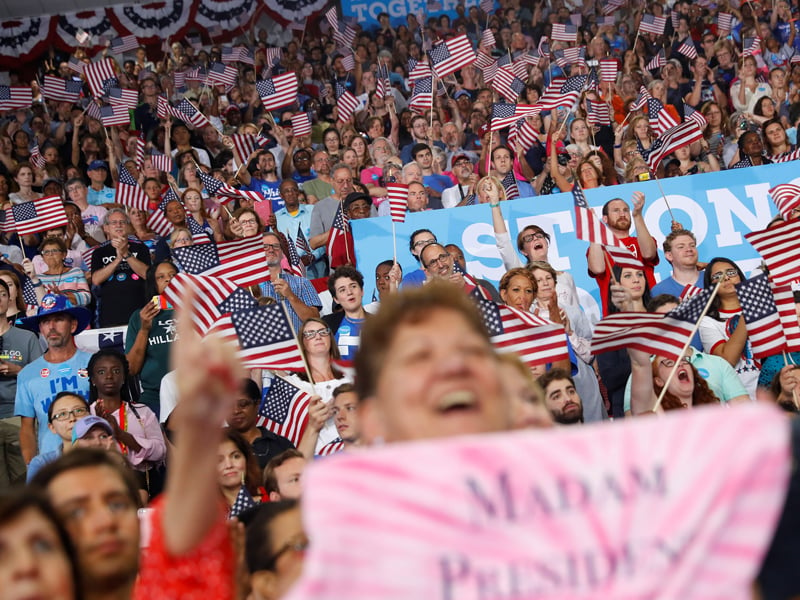 Koch is not supporting Hillary Clinton, either. In fact, TIME Magazine reported he said rumors he would support the Democratic candidate amounted to “a blood libel.”

But do they really?

What is the origin of the phrase "blood libel" and does it apply in this case? Let us 'Splain.

Q: Whose blood are we talking about?

A: A "blood libel" refers to the centuries-old canard that Jews kill Christian children and use their blood to make matzo, the unleavened bread that Jews eat during Passover. Jews have also been accused of other fictions, among them: desecration of the Communion wafer and the ritual crucifixion of Christian children.

During the Middle Ages, the death of a Christian child was often blamed on Jews. Sometimes one Jew would be murdered in "retaliation"; sometimes an entire Jewish community. The scenario became known as a "blood libel."

Q: Where did this "blood libel" come from?

A: Christians likely rooted it in a misinterpretation of the Gospel of Matthew 27:25, which has the Jewish people taking the blame for the death of Jesus in perpetuity: "Then the people as a whole answered, 'His blood be on us and on our children.'"

Mary C. Boys, academic dean of Union Theological Seminary and an expert on Jewish-Christian relations, said one of the earliest historical accounts of blood libel is from 1235, in the town of Fulda in what is now Germany, where Christians accused Jews of killing two boys and retaliated by murdering 34 Jews.

Plagues, crusades, economic upheaval and other uncertainty spurred the spread of the blood libel throughout the Middle Ages. Jews became "not simply historic enemies who had put Jesus to death, but a live threat to society," said Boys.

Q: Where does Shakespeare come into this?

A: Literature is replete with Jewish villains, steeped in stereotypes and linked to blood libels. Shakespeare is no exception. In "The Merchant of Venice," the character of Shylock is a greedy Jewish moneylender. When Shylock demands a "pound of flesh" for failure to pay back a loan, the heroine, Portia, refers to the widespread blood libel against Jews:

"Take then thy bond, take thou thy pound of flesh;
But, in the cutting it, if thou dost shed
One drop of Christian blood, thy lands and goods
Are, by the laws of Venice, confiscate
Unto the state of Venice."

Q: So was Koch using the term 'blood libel' correctly?

Asked Monday (Aug. 1) about specific cases in which the term had been invoked, Boys said she saw "no connection whatsoever" between rumors Koch might support Clinton and the use of the term "blood libel."

What seemed "perhaps somewhat more aligned" with the medieval myth, she said, were claims President Mahmoud Abbas made in June that rabbis had advised Israeli leaders to poison Palestinian water, which Jewish leaders had likened at the time to blood libel.

But, she said, "It's just not a useful analogy to use. ... I think one of the problems is that very few people know its origin, so it's used as a generic nasty accusation."