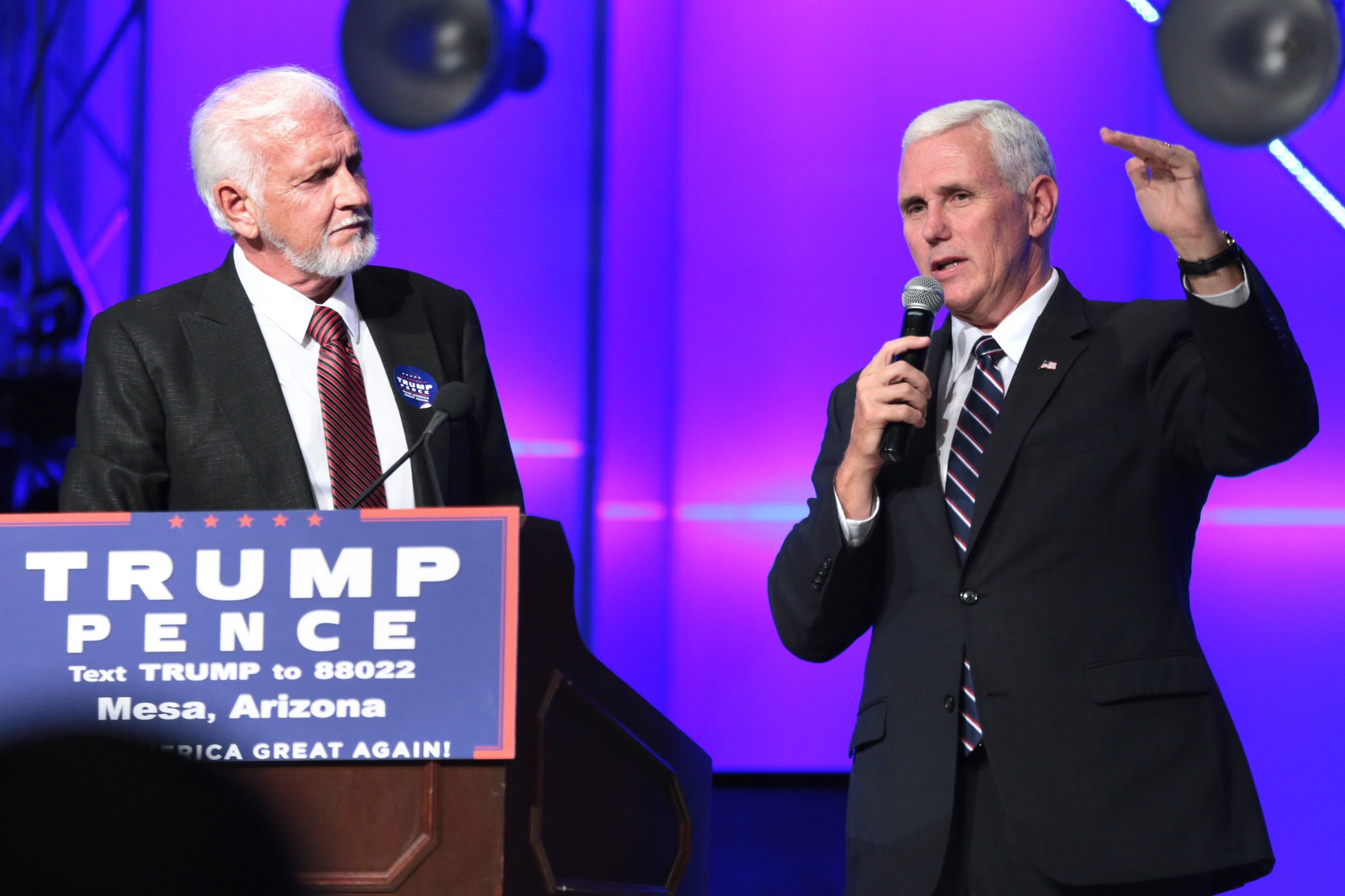 “Your Rabbi? Probably a Democrat. Your Baptist Pastor? Probably a Republican. Your Priest? Who Knows.” This grabbing headline atop a recent New York Times story by Kevin Quealy promised a splashing wade into the controversial waters marked “politics and religion.” Quealy pondered and promoted the findings of Eitan D. Hersh, a Yale professor, and Gabrielle Malina, a Harvard graduate student, which had to do with how pastors and other religious leaders line up along the U.S. political spectrum. The Times published a tantalizing party-choice graph which probably surprised few who keep up with the subject, but confirmed what many had casually surmised. Note: some have criticized the released paper for not being peer reviewed; others have critiqued certain aspects of the authors’ methodology. But, here goes, a bit cautiously…

The graph illustrated what percentage of clergy in specific denominations and other religious groups are manifestly associated with one of two specific parties. Firmly in line with the Democratic Party are leaders of Reform Judaism, the African Methodist Episcopal Church, Unitarian Universalism, and Conservative Judaism. Next come the “mainline Protestant” clergy—from the United Church of Christ, Episcopalianism, the Evangelical Lutheran Church in America, Presbyterianism, the American Baptist Churches, Methodism, etc. Roman Catholic clergy are approximately evenly divided between the Democratic and Republican Parties. Least aligned with the Democrats are four groups: the Evangelical Free Church of America, Fundamentalist Baptists, and the Missouri and Wisconsin Synod Lutherans. Meanwhile, the most strongly Republican clergy are among the Brethren, the Evangelical Church, Independent Baptists, and the Churches of God General Conference.

The researchers are aware of the limits of their survey acts and instruments, and are rather modest in their conclusions. We advise those with special interest to download and read their 32-page article, as many apparently casual discoveries and observations deserve careful study and discussion. Hersh and Malina are alert to the complex factors that go into church practice, e.g., that “[o]ne’s choice of church today might be less a decision about faith and theology than about marriage, social relations, and geography,” thanks to increases in population, mobility, intermarriage, and the like.

However much declines in membership and the power of denominations and similar religious structures are discussed, the authors work with “the assumption that pastors have influence over a substantial share of the American public.” To nuance their study, they also pay attention to the differences in context and culture that affect the power of churches. While “[p]astors can influence their congregations through overt political messages in sermons from the pulpit… this is unlikely to be the primary way they guide congregants politically.” Different religious bodies and their leaders pick very different fields in which they seek to effect change.

Readers who paint with broad brushes, skipping the subtleties, may come away from reading the survey tempted to paraphrase Emmett Grogan’s dictum that “anything anybody can say about America[n religion] is true.” But, if they look closer up, they will find what astute politicians and marketers know: one cannot treat religion as a whole, but only in parts, as the Supreme Court regularly does. In this case, churches may not define us as they once did, yet religious clusters of many sorts, including these, do influence political choice, as this survey demonstrates anew.