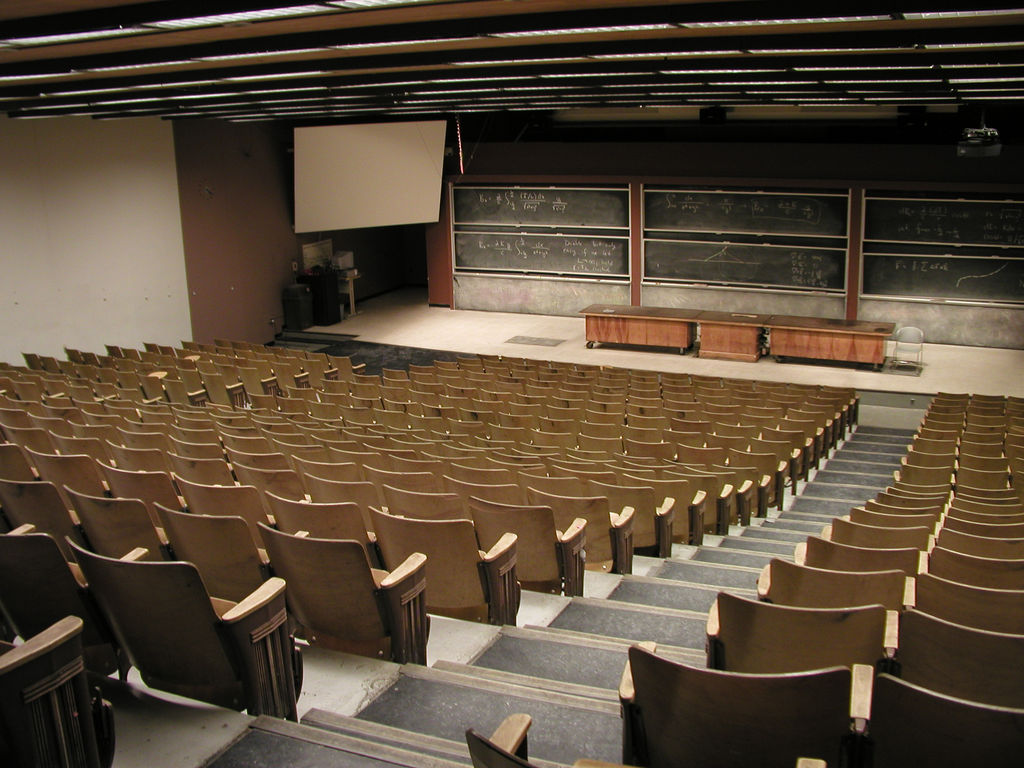 Sightings on Mondays is conceived of as being politically nonpartisan, so it is rare to feature the words “Republican” and “Democrat” as we do this week. The terms sneak in here because they are key to the main point of our source today, an article titled “Homogeneous: The Political Affiliations of Elite Liberal Arts College Faculty” (April 24, 2018) published by the politically conservative National Association of Scholars. Note: the title does not say “affiliations in”—which would refer to the political leanings of individual faculty members—but rather “affiliations of,” since the author of our source deduces and claims that these faculties as faculties are themselves propagators of capital-“D” Democratic values.

The author is Mitchell Langbert, an associate professor of business at Brooklyn College, who thanks the Searle Freedom Trust, which traditionally funds conservative and libertarian organizations, for supporting his project. Langbert’s blog and other writings are likewise consistently conservative and “Republicanesque.” We know that overdoing citation of percentages can be alienating in a column like this, so we urge readers to stock up on statistics yourselves by extracting, printing out, and doing a thorough read-mark-learn-and-understand engagement with Langbert’s. Here’s an unavoidable and, I hope, helpful dipping into his statistical pool and assertions.

Langbert’s finding and thesis is that “[t]he political registration of full-time, Ph.D.-holding professors in top-tier liberal arts colleges is overwhelmingly Democratic.” He writes that thirty-nine percent of the colleges in his sample are “Republican free—having zero Republicans.” Examining that “sample of 8,688 tenure-track … professors from fifty-one of the sixty-six top-ranked liberal arts colleges,” according to U.S. News, reveals them to be overwhelmingly Democratic in affiliation. A few institutions are “outliers”; he lists Claremont McKenna, St. John’s, Thomas Aquinas, and two military academies (West Point and Annapolis), which enlarge the conservative/Republican ranks. Regional locations make some difference. New England faculties are far more Democrat-leaning than are those in, e.g., the South. What interests us at Sightings most in these data, though, is the Democratic/Republican split among faculty in various disciplines.

Least Democratic (though Democrats are always in the majority) are teachers in engineering, chemistry, economics, et cetera. Midway down the list come my own congenial disciplines, history and philosophy, followed by English and religion. Beyond them? Anthropology and communications, which carry a note on the included graph: “No registered Republicans.” Similarly, there were no Republican professors at all in gender studies, Africana studies, or peace studies. Back to religion: if Langbert is right, then there are seventy Democratic-affiliated “religionists” to every one Republican.

Hold on! Back off! Cross fingers? I may have read some of this wrong, or maybe Langbert skewed his study to fit a preexisting narrative. Experts can check on these matters, but the published findings are so stark and clear that we can work with them until another study comes along. What to think? What questions to ask about higher education and party affiliation tending Democratic?

For one thing, this study deals with only one kind of institution: elite liberal arts colleges. Delete the word “elite,” and would findings be different? What of faculties in the many high-quality church- or religion-related colleges, e.g., those based in Jesuit and other Roman Catholic settings? Or think of institutions serving Methodist, Lutheran, and, of course, evangelical populations. A few such universities do show up in Langbert’s elect-as-elite, but how different would these findings look with a broader sample?

One could further refine the inquiry and ask what all goes into the definition of the “elite” club, factors which might unfairly limit Republican representation. Philosophers and historians might ponder the heritage of the Enlightenment and how it colors our academic disciplines. Let the questioning go on and on: there is enough here to occasion pondering the politics of faculty-departmental appointments, the question of the ethos of campus cultures, et cetera. Still, we can hope that first-rate if not officially “elite” schools will probe their practices and values, in their continuing pursuit of other than “homogeneous” approaches, and serve their constituencies, their students, and the public in manifold and refreshing ways.