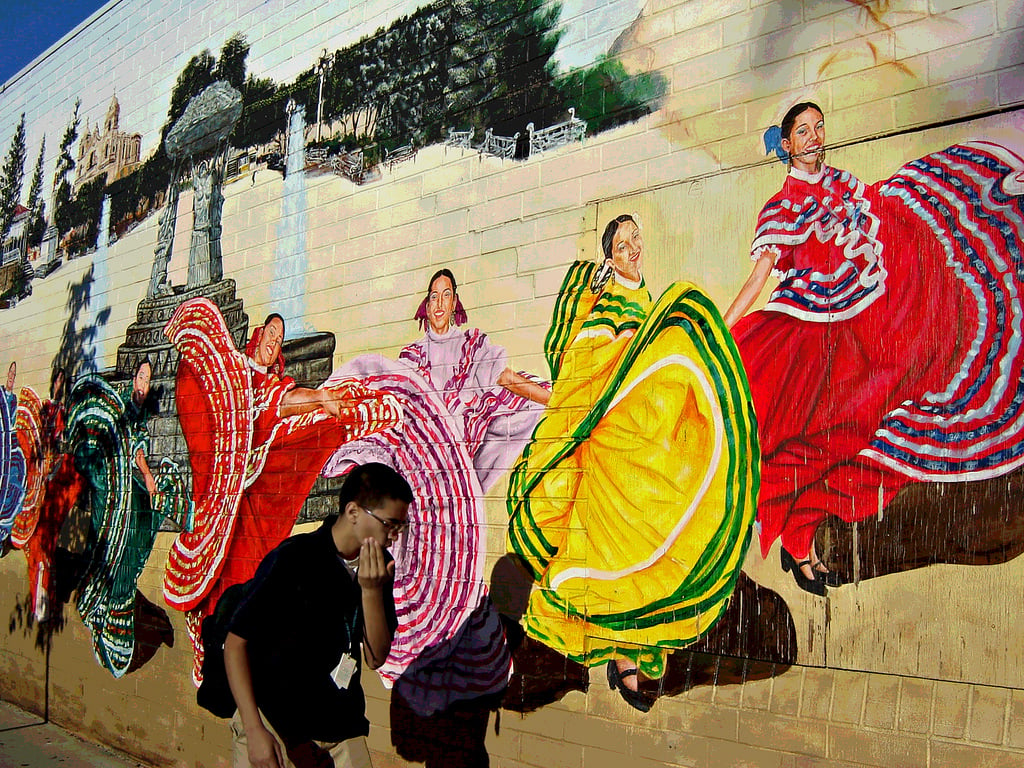 Who is my neighbor? That question is asked of Jesus in the Gospels. “Neighbor” can mean someone who lives nearby, and this question about physical proximities and distances gets answered first by demographers. Television in our city, Chicago, once upon a time featured a weather person whose presence on screen was captioned “Vice President in Charge of Looking Out the Window.” Why? On one occasion he was reporting information about the weather as it was being delivered to him electronically. “A beautiful day,” he reported. Some listener/viewer who was experiencing heavy rains called in and urged him to look out the window.

I have “looked out the window” during small town Nebraska residence, where everyone in sight was German or Bohemian, and, later, in Sioux City, Iowa, where the Greeks and their church were our neighbors. Then on Chicago’s South Side, where blacks predominated. For over fifty years, foster children of Mexican descent were reminders and cultural influencers in our home, until we out-acculturated them. Today I can look west from our high-rise residence upon neighborhoods where all are Hispanic/Latino; south, where one sights African-American neighborhoods; or north, where most neighbors are white. (I look east and see only water!) Yet we “know” so little about fellow citizens, and often fellow believers. Today let’s focus on one large population in one large religious camp: Latino Catholics.

What follows is prompted by the cover story, “Latinos in the U.S. Church,” of a recent issue of America: The Jesuit Review of Faith and Culture (April 16). Its table of contents begins by enumerating three “takes”: first, “Your take: How does your parish reach out to Hispanics?”; second, “Our take: Time for a new Good Neighbor policy”; and third, ”Short take: The news media is still short on Latino voices.” America this week is not short on such—almost a dozen features follow. The issue is impressive, but also, in a certain sense, depressing to anyone who has visions of America like those in America. Long on analysis, the magazine, like most others we follow, makes one wonder what can be done to effect change. We seem to have settled for separate “churches” based on peoplehood, and take this for granted.

Graphs and statistics may not make for exciting reading, but they can jolt anyone who has a vision in which ethnic and racial differences are both affirmed and in some ways “catholically” (or Methodistically, Orthodoxly, etc.) transcended and put to positive purpose. So, Catholic figures, graphically presented: “58 million U.S. residents claim Hispanic/Latino heritage or 17.8% of the U.S. population,” while “Hispanics represent 33% of all U.S. Catholics.” Appended to that is a note: “But among all U.S. Hispanics raised Catholic, only 69% still identify with the Church.” The Hispanic-American world is young: the median age for all people in the U.S. is 37.9, the Hispanic/Latino figure only 28.4.

Stop! one can hear journalism professors—are there still many left?—whispering: don’t you know how boring statistics are? Yes, and we who cite them rightfully go to confession and confess. Still, we have to start somewhere, and America takes off from the “takes” with which it began. Antonio De Loera-Brust opens with “They are America’s second largest ethnic group, but have no common racial identity. They are America’s latest immigrant wave to transform the country, but some have lived in this land since before the United States existed … Within the Catholic Church, Latinos are on the path to becoming the new majority.”

On the last page (“Last take”) Juleyka Lantigua-Williams reflects on how difficult it is to cover Latinos. How to account for the fact, she asks, that Latinos, who “make up just 18 percent of the U.S. population … make up 33 perfect of the prison population”? After nearly two decades in the journalism business, she still struggles, she says, when covering Latinos: “My journalistic commitment to the facts has to be balanced with fuller depictions of many cultures that are constantly changing but are poorly documented by traditional methods.” She and America and other media with which I have some identification all get the message and keep trying to “document” the situation better, thus hoping to contribute, in their way, to positive change.