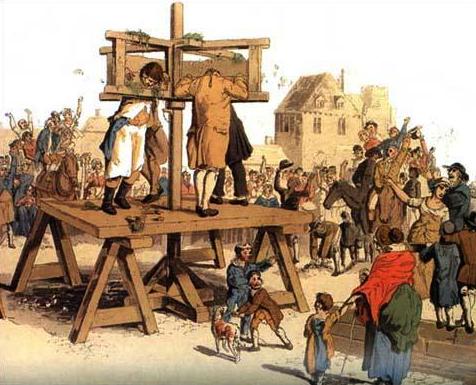 It's been quite a month in the #MeToo era.

"Humble yourselves in the sight of the Lord, and he shall lift you up, saith the Epistle of James. This Memorial Day, let us remember the boons of humiliation.