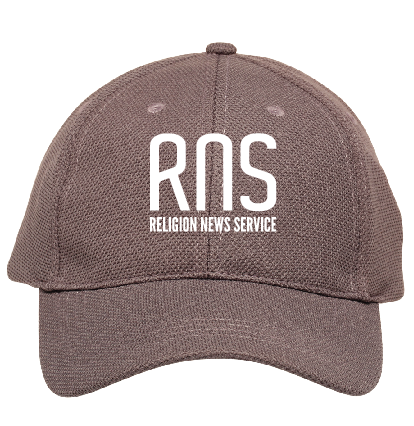 (RNS) — In the Catholic Church’s sex abuse scandals, what seems like bad news for the church — seemingly daily headlines about clergy being disciplined — is actually good news.

The truly bad news of the scandal, of course, has been the horrible abuse of children, which will have negative effects on them for the rest of their lives. The good news is that perpetrators have been caught and exposed. Accusations are being investigated and the guilty are being punished. When the abuse scandal was first uncovered in the United States some 30 years ago, bishops in other countries denied they had a problem. What is clearly a worldwide problem is now getting attention at the highest level in the church, thanks to Pope Francis.

In this sense, we should be happy to see more bad headlines because it means more bad actors are being caught.

Some of the cases that have received media attention in recent months include:

In a letter to Catholics in Chile, Francis has decried the "culture of abuse and cover-up" that has existed in the church. He acknowledges that the church did not listen to the victims of abuse. "With shame, I must say that we did not hear and react in time," he wrote.

Back in January, I acknowledged that Francis had a blind spot on sexual abuse and that there was no good process for dealing with bishops who failed to protect children. While the process for dealing with bishops is still unclear, I can no longer accuse the pope of having a blind spot. He now gets it because he listened to victims and to Archbishop Scicluna. Francis should continue meeting with abuse survivors for the rest of his papacy because they need his pastoral attention and he needs to model what other bishops should do. He also needs to continue removing bishops who don’t deal with abusive priests.

The church must continue to be vigilant, listen to victims, report abuse to civil authorities and deal with abuse even if that means more bad stories in the media. Don't be surprised or disappointed if more cases appear in the future. That abuses and cover-ups happened is tragic, but that they are now being exposed and dealt with is good news.