VATICAN CITY (RNS) — The more than 30 young adults taking part in a global meeting of Catholic leaders to discuss how to engage today’s youth have been dismissed by critics of the summit as irrelevant, or insufficiently orthodox, or worse. 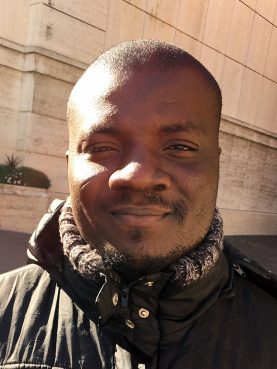 “What is their real role here other than a nice backdrop?” one commentator asked.

For critics, these millennial Catholics are just window dressing for a confab whose real outcome will, and should, be decided by the 260 bishops who will vote on the final document that is being drafted and debated ahead of a final ballot on Saturday (Oct. 27).

In other words, business as usual in the top-down Roman Catholic Church.

But in interviews and in their public comment these young “auditors,” as they are called, have shown that if they don’t have a vote at the synod, they do have a voice.

And the hierarchy is listening.

That’s come as a surprise to some young delegates.

“I expected the normal practice of the church to be to restrictive and be rigid with the rules,” said Vincent Nneji, 30, a delegate from Nigeria. “But it changed a lot. A lot of regulations and rules were bent for our sake. I’m glad of that.” “I thought the chance of us really speaking out, really giving our ideas and thoughts about the synod and what the youth are thinking, this is not something I was expecting really,” said Perez, who is from the Philippines. “The interaction with the bishops, in the small groups — coming out of it, it was quite overwhelming.”

For Daniel Bashir, a 25-year-old medical doctor from Pakistan, the synod was so moving that he has decided to study to become a priest when he returns home.

“For me this was a life-changing experience,” Bashir said. “I have hope in my heart now.”

The youth delegates were also powerful voices in pushing back against the vocal critics — most of them from outside the synod hall and many centered in the U.S. — who sought to cast the assembly as useless, dangerous to the faith or “rigged” toward a predetermined end. 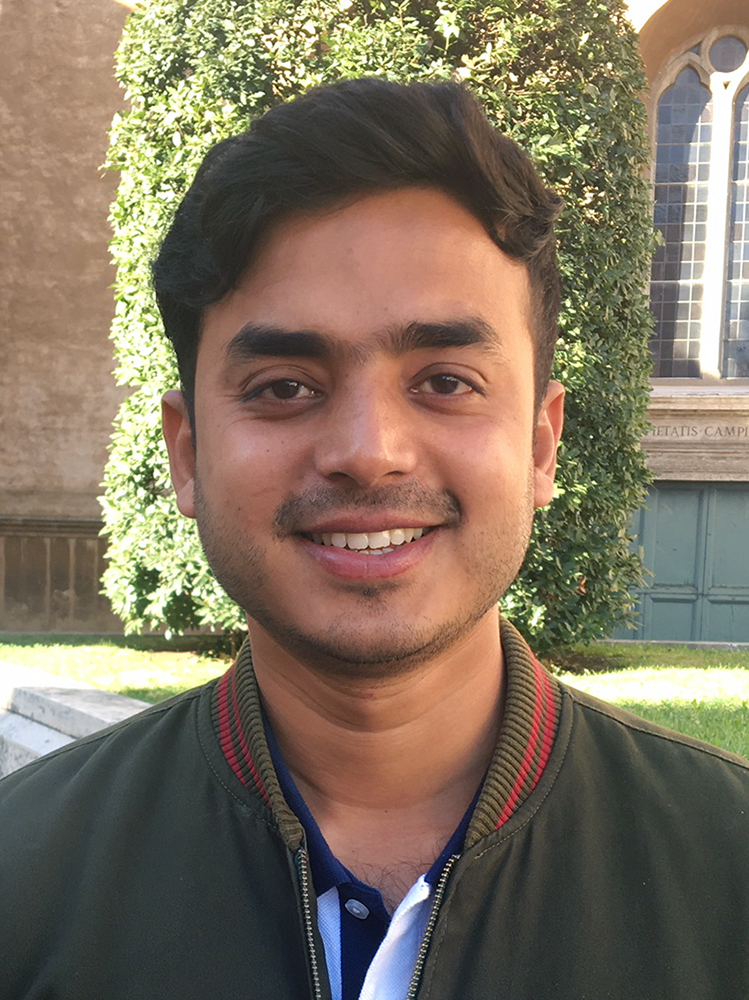 The churchmen themselves, from Pope Francis on down, seemed just as surprised, and delighted, by the effect of the young delegates. The young people sometimes whooped or cheered the brief speeches that each of the more than 300 participants delivered, grading them according to a “clap-o-meter” they developed.

Francis at one point walked up into the youth section in the theater-seating lecture hall where the closed-door meeting is held to encourage them to keep making noise.

Synods may never be the same.

“Because of the presence of young people, some of the speeches were unforgettable,” Italian Cardinal Gualtiero Bassetti told reporters on Thursday. “Unforgettable” is not an adjective commonly applied to the somnolent synods before Francis became pope.

But buried in this cloud of good feeling is a clear warning: The prevailing narrative about Catholicism outside Vatican City is still a tale of scandal and crisis and hypocrisy. The dynamic that has developed here over the past three weeks has to be translated to the rest of the world.

Going back to the same old ways is not an option, said the young people who spoke to Religion News Service. “If bishops do this back home it could make a big difference, if young people are invited to be part of the discussions,” said Nneji. “It could bring young people back to the church because they could feel, yeah, they have opportunity to dialogue with leadership of the church and walk with them.”

Sebastian Duhau, 22, who works in youth ministry in Australia, said “all the bishops and young people here have had a fire that ignited in them.”

But, he said, it is vital that there be a personal and institutional follow-up by the bishops, not just with practicing young Catholics like the synod auditors but with all those who are distant from the church or from any religious practice.

“That’s been a beautiful thing to acknowledge, and witness, and see the sense of vulnerability of some people who acknowledge, ‘Hey, actually I haven’t necessarily been doing the right thing, or doing things the best way.’” 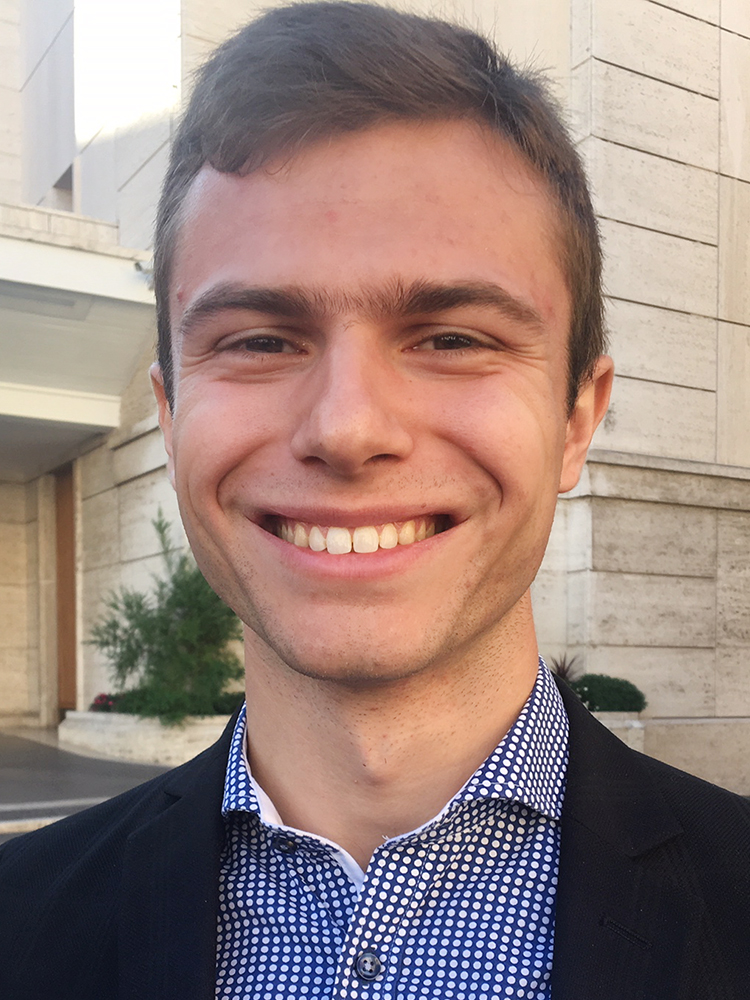 Still, Duhau added, “I really hope to see action comes from that. Not just an acknowledgement that they could have been doing things better, but a conscious decision to say, ‘I will definitely change the way I do things.’”

Julian Paparella, 25, a Canadian auditor and campus minister at McGill University who spoke to RNS during a morning coffee break, said the church needs to offer young people community — not promises in the headlines. Percival Holt, 25, who leads a Catholic youth organization for the bishops of India, said Catholics “need to be open to everything and look at everything from a different perspective.”

Holt said church leaders need to understand theology — and the lives of people around them.

“To understand the souls of people, not only the external situations,” he said. “I think that’s what we need.”