(RNS) — Just over 100 years ago, Southern Baptist Theological Seminary was on the brink of financial collapse.

The school’s trustees were thinking about closing the doors.

The seminary’s leaders hailed the gift as an answer to prayer. They eventually honored Brown, who also served as governor of Georgia and a member of the seminary’s Board of Trustees, with a professorship in his name.

They never had a second thought about where the money came from. 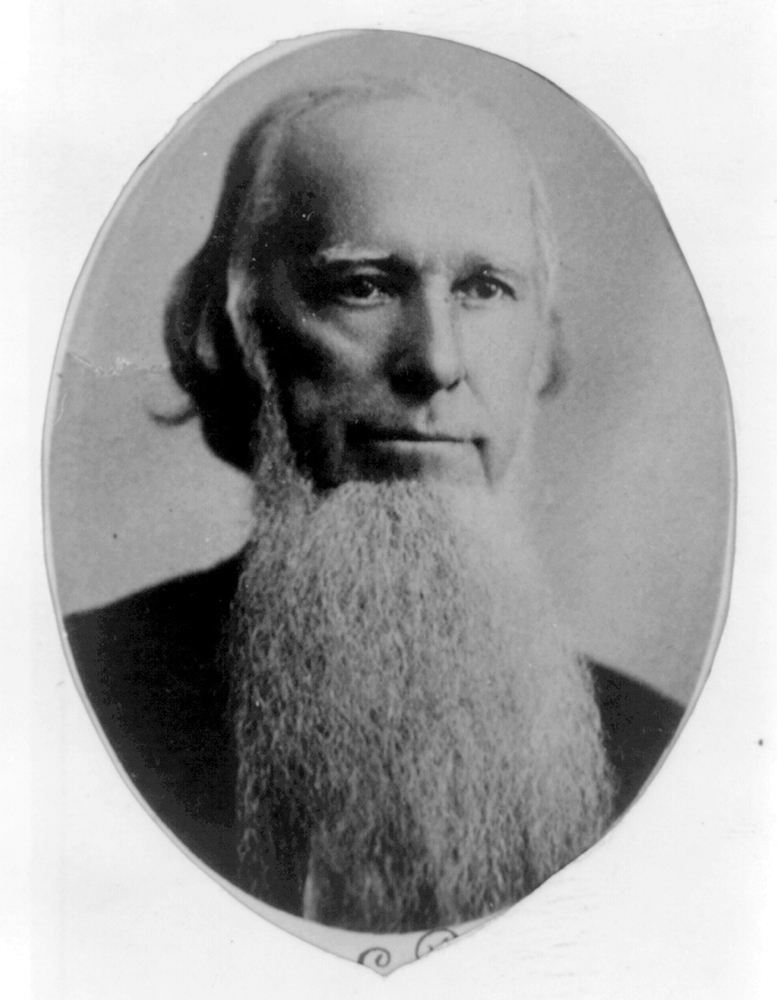 Brown gained his wealth on the backs of incarcerated black men through the heinous practice of convict leasing. His business, Dade Coal Company, paid the state a fee for the work of incarcerated men and, in turn, worked these laborers under draconian conditions.

As journalist David Oshinsky has written, it was a fate “worse than slavery.”

The story of Joseph E. Brown and his connection to SBTS is just one of the many sordid tales unearthed in the seminary’s newly published “Report on Slavery and Racism in the History of the Southern Baptist Theological Seminary.”

Commissioned by the school’s president, R. Albert Mohler Jr., it gives “a candid acknowledgment of the legacy of this school in the horrifying realities of American slavery, Jim Crow segregation, racism, and even the avowal of white racial supremacy.”

The report on slavery and racism at Southern Baptist Theological Seminary does not shy away from an honest accounting of the institution’s history. But it does leave readers with the impression that racism is solely a relic of the seminary’s past.

The report abruptly ends in the early 1960s with Martin Luther King Jr.’s controversial visit to the seminary. Historian Greg Wills, main author of the report, describes the backlash from donors that followed King’s visit, including a letter from one disgruntled Baptist congregation.

“We voted not to contribute even one cent to an institution whose president would permit a man like Martin Luther King to appear as a speaker before our future preachers,” the church wrote.

But there’s more to the story.

Evangelicals — including Southern Baptists — have continued to demonstrate complicity with racism since the civil rights era and to the present day. From slavery to Jim Crow segregation, and now in the post-civil rights era, the narrative of white racial superiority persists, particularly among white evangelicals.

Take, for example, an incident last year at a different SBC denominational seminary, where a group of professors at Southwestern Baptist Theological Seminary in Fort Worth, Texas, jokingly posed in sagging pants and tilted caps. One even held a gun.

The picture was widely circulated on social media and drew swift condemnation for racial insensitivity.

In a New York Times op-ed a black minister, Lawrence Ware, publicly renounced his ordination in the Southern Baptist Convention due to its flubbing of a resolution condemning the alt-right in the summer of 2017.

“As a black scholar of race and a minister who is committed to social justice, I can no longer be part of an organization that is complicit in the disturbing rise of the so-called alt-right, whose members support the abhorrent policies of Donald Trump and whose troubling racial history and current actions reveal a deep commitment to white supremacy,” Ware wrote. 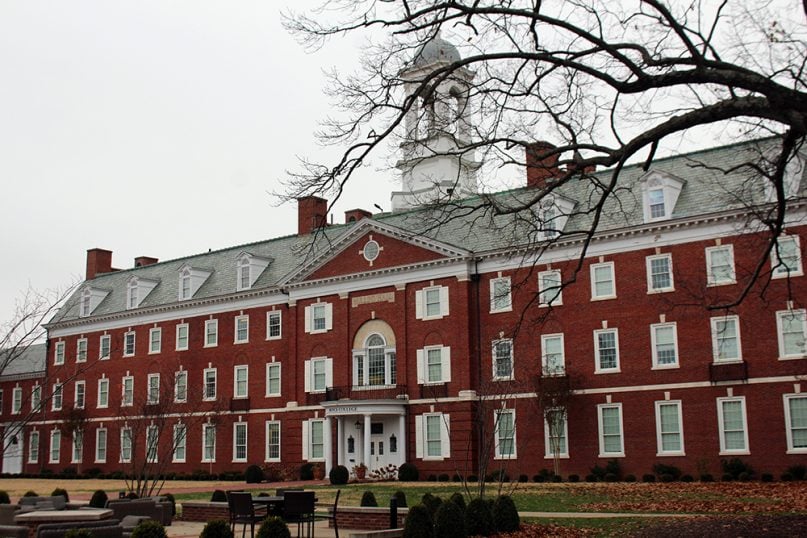 Boyce College on the campus of Southern Baptist Theological Seminary in Louisville, Ky., on Nov. 29, 2018. Boyce College is named for James Boyce, the seminary’s first president, who was a slaveholder. RNS photo by Adelle M. Banks

Black people and other racial and ethnic minorities express confusion and disillusionment with denominations that support a president who has trafficked in racist tropes and xenophobia.

In order to move forward in the journey for justice, the leaders at Southern Baptist Theological Seminary need to commit themselves to actions that affirm the dignity and humanity of black people and other racial and ethnic minorities.

Some of the actions SBTS could take in light of its recent report include strong public stances against mass incarceration and a repudiation of all signs of the “Lost Cause” mythology, including monuments, flags and other symbols that celebrate the Confederacy. The school could also take part in discussions about some form of reparations.

The report revealed much of the tragic past regarding SBTS and racism, but it ended the story too soon.

Racism is not a problem of the past — it is a persistent issue in the present, too. Another report or an addition to the current one must analyze the ways white evangelicals have supported racial inequality through political partisanship, the preferential treatment of the wealthy over the poor and other forms of institutional and systemic racism.

Today Albert Mohler, the president of SBTS, also serves as the Joseph Emerson Brown Professor of Christian Theology. Brown, the man who gained a fortune through the unjust practice of convict leasing, still holds a place of honor in the seminary.

But his presence is veiled.

In order to carry this report to its logical end, the school’s officials must commit themselves to unveiling the recent truth about racism, not just the events that took place 60 or more years ago.

(Jemar Tisby is president of The Witness: A Black Christian Collective,  co-host of the podcast Pass The Mic and author of “The Color of Compromise: The Truth About the American Church’s Complicity in Racism.” Follow him on Twitter @JemarTisby. The views expressed in this commentary do not necessarily represent those of Religion News Service.)