(RNS) — “The first virtue is curiosity. A burning itch to know is higher than a solemn vow to pursue truth.”

So begins the de facto manifesto of Eliezer Yudkowsky, an artificial intelligence researcher whose two blogs, Overcoming Bias and Less Wrong, have become foundational texts for the rationalist community: a loosely connected subculture defined by its commitment to, well, rational thought.

For rationalists, most of whom identify as secular, the brain is evolutionarily programmed to be irrational — evidenced by its need for meaning-making and its automatic biases. But through judicious application of intellectual rigor, they say, our natural tendencies can be “hacked.”

So for Yudkowsky, who elucidates 12 virtues in all, including evenness, argument, empiricism and humility, the most important is one he does not name, referring to it only as “the void”: “If for many years you practice the techniques and submit yourself to strict constraints,” he writes, “it may be that you will glimpse the center. Then you will see how all techniques are one technique, and you will move correctly without feeling constrained.” 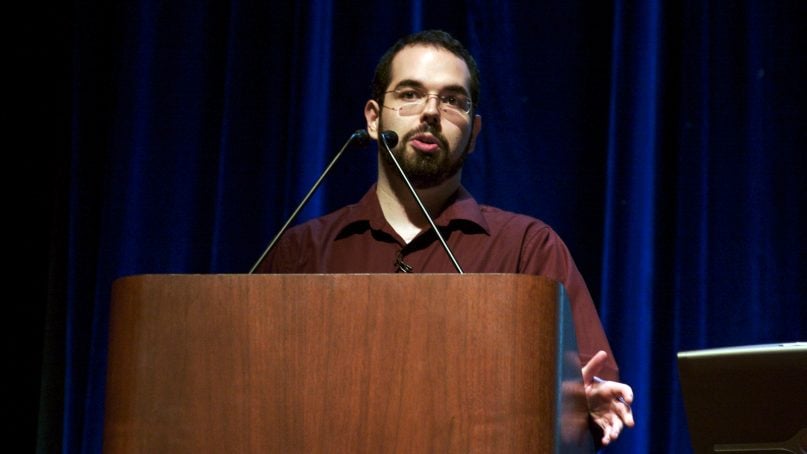 We see this a lot with rationalism: It sets itself up as the alternative to theistic religion, but when it comes to its systemic makeup, it leans heavily upon it. Self-purification — the eradication of biases, the swordlike honing of thought — leads ultimately to societal purification: an earthly kingdom optimized for maximal mental efficiency.

Lately, it’s not just the rationalists. In differing ways, our culture is becoming increasingly optimistic about our ability to hack our minds, our bodies and our relationships to create a better world. A new utopian positivism has taken hold. Like the Marxists of previous centuries, primarily secular groups are developing eschatologies of human self-improvement.

“Social-justice ideology does everything a religion should,” Sullivan wrote. “It offers an account of the whole. … Like the puritans who were agape when someone said ‘goddamn,’ the new faithful are scandalized when someone says something ‘problematic.’”

Sullivan is right to call “social justice” a kind of religion. He is right, too, that the movement, like nearly all religious movements, has jargon and rituals in place to police and “purify” its membership. 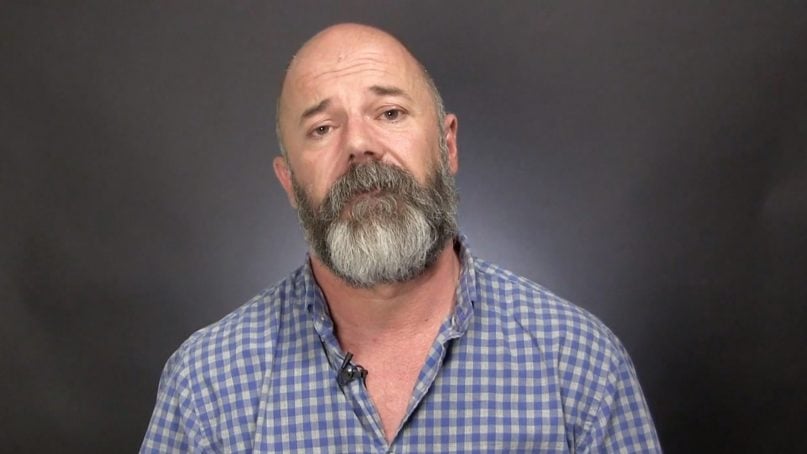 But what Sullivan fails to grapple with is the fundamental optimism of these movements. He’s too busy criticizing to note how or why they’re reimagining the human condition.

Sullivan’s vision of “social justice religion” is rooted in the idea of substitution: People are drawn to their various secular religions because we no longer have the unifying religion that was, say, mainline Protestant Christianity. He also considers these civic religions somehow more insidious and less legitimate than their doctrinal counterparts.

But what we’re seeing is not a substitution of one kind of faith for another. As a culture we’re putting our faith in ourselves. Salvation has been relocalized; the new secular faiths think humans have the potential to save ourselves.

You can see this as communities across the United States actively attempt to remake and remap human nature. Transhumanists are attempting to radicalize cryogenics and reverse aging. “Intentional polyamorists” and “relationship anarchists” subvert “toxic monogamy culture.” They’re seeking out blueprints to rewire our bodies, our minds and our social relationships – exploring new avenues of what it means to become our “best selves.”

Fewer and fewer of us may believe in God or spirits. But now, more than ever, we’re willing to put our trust in the better angels of our own nature.