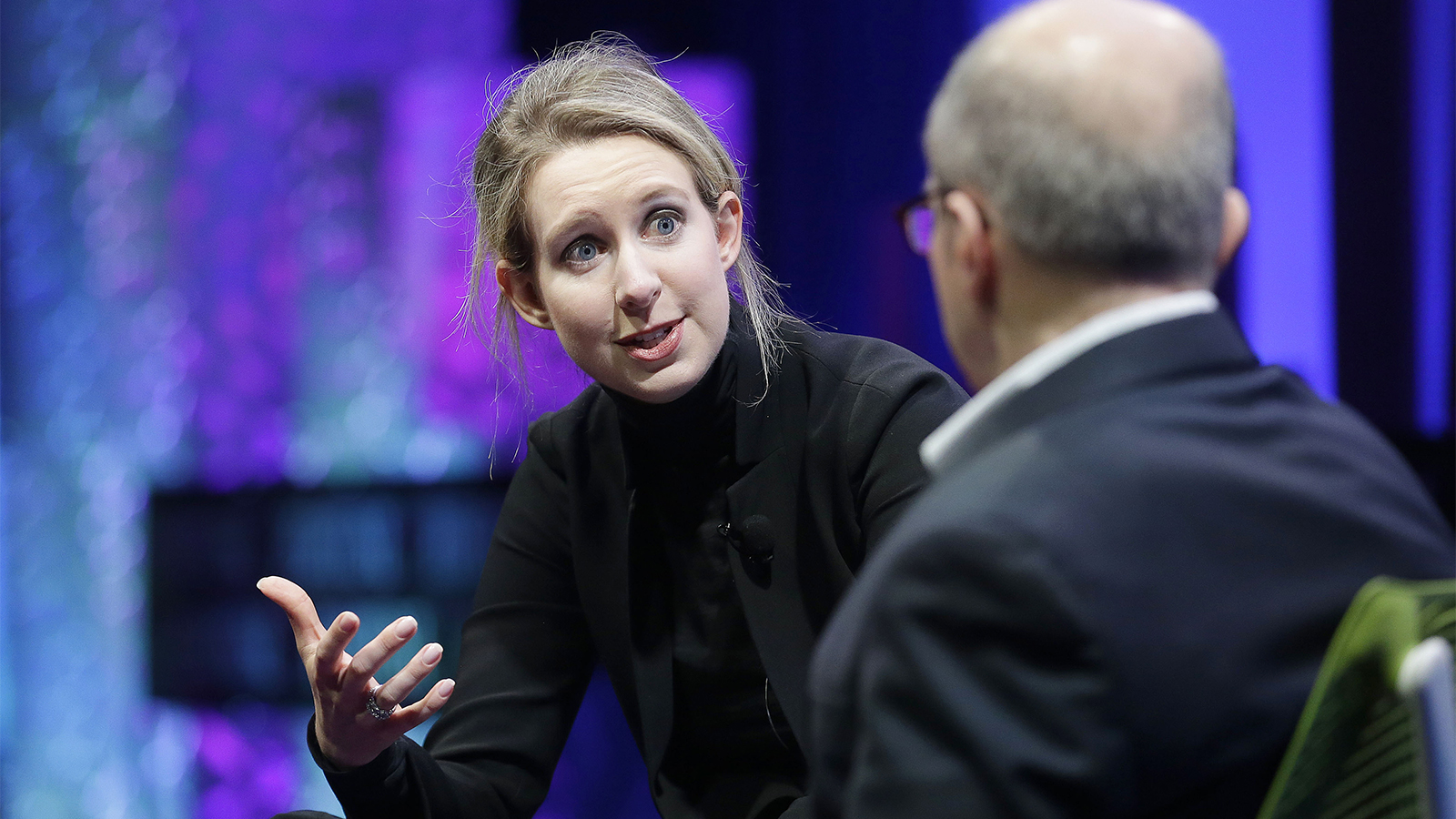 Implicit in Holmes' rhetoric was the idea that Theranos wasn't simply a highly effective biotech company. Rather, it was a gauntlet thrown down toward death: a challenge to the very structure of human frailty. Theranos was knowledge. Knowledge is power. Power can overcome death.

As the Greek tragedians might have told us, Theranos' confidence in the ability of human beings to play God was misplaced.

Since John Carreyrou's 2015 investigative report in The Wall Street Journal first suggested that Theranos' blood tests didn't, well, work, the company has imploded. Once the youngest (and richest) self-made billionaire in the world, Holmes became an international laughingstock, her estimated $4.5 billion fortune is now worth approximately nothing and she is facing trial on fraud charges. (She has pleaded not guilty.)

But the rise and fall of Theranos tells us as much about our hubris as Holmes'. The company was only able to convince the world of its worth because we've all become used to believing that an atomized portion of our bodies contains a secret key to ourselves.

We can see a similar faith in the success of companies like 23andMe, the Silicon Valley DNA analysis concern that sells consumers genetic information about themselves taken from a mail-in spit sample. For a bargain-basement $199, the company delves into your genome to learn your propensity to be struck down with a raft of diseases like Alzheimer's, whether you're genetically disposed to prefer salty snacks to sweet ones or whether your ancestry is what you thought it was. 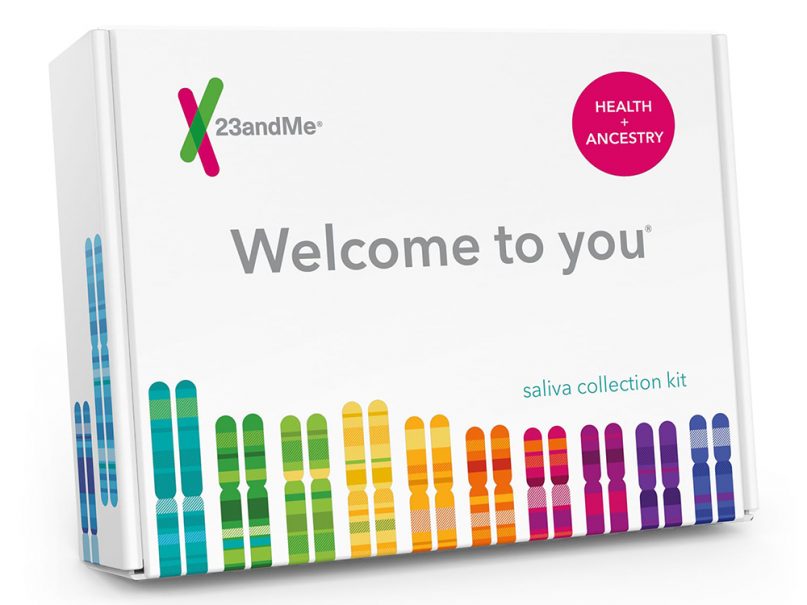 While 23andMe has never been accused of putting profits ahead of people's true prognoses, it relies on a similar revelatory, even magical rhetoric as Theranos: It's not just sequencing our DNA, it's discovering our true identities and, just possibly, overcoming death.

There's nothing new in our desire for immortality; what's worth noting is the vital hunger in contemporary America for increasingly democratized, increasingly quantifiable, increasingly measurable information about our bodies that we hope will solve the question of what makes us who we are. We're looking for the makings of identity that used to rest in our individual choices, and in our national, ethnic and sometimes religious backgrounds in the higher truth of a genetic sequence.

Or, as 23andMe's come-on reads: "Behind every data point is a human being."

There's nothing new in what some will do with such information: DNA tests have become a means, for some Americans, of “diagnosing” racial identity and ethnic origin: In a 2016 Vice article, Elspeth Reeve reported that white nationalists were using 23andMe's services to establish their de facto whiteness quotient. Alt-right leader Richard Spencer recently publicly released his own results. (Never mind that 23andMe has been accused of overstating its ability to actually analyze ethnic background.)

What has made 23andMe popular is less the scientific understanding its results provide than the possibility of an unknown social self. The company's marketers have partnered with Instagram influencers who tell a compelling story about being born anew.

An influencer with the moniker TheBlondAbroad posted on a 23andMe-dedicated blog an artfully posed picture of herself next to the Eiffel Tower, with a caption celebrating her newly discovered ties to French culture. “Learning more about my DNA breakdown inspired me to plan a solo trip to France," she gushes. "This trip has been a whirlwind of hot summer sun, cobblestone streets, and a better glimpse into a culture that I feel more connected to now than ever.”

Another, AtasteofKoko, on learning that she was “1.3 percent” Korean, posted a photograph of herself in Seoul. “I always thought that I was Taiwanese but when I took @23andme, I learned that I’m 1.3% Korean so I booked a flight to Korea to learn about my Korean heritage and eat all the Korean food!”

Can we blame anyone for seeking to convert the data revolution into a clue about our own identities? In an era of Facebook and Twitter, in which our algorithms silo us according to our buying habits and the news we consume, there are fewer overarching collective identities we share with other humans. As our dependence on data grows ever larger, our subcultures and social networks become ever more narrow.

Meanwhile, our ability to interpret the meaning of the data stream we generate from our bodies, via genetic markers, fitness trackers and sleep-chronicling “life-hacking” apps, only gets harder.