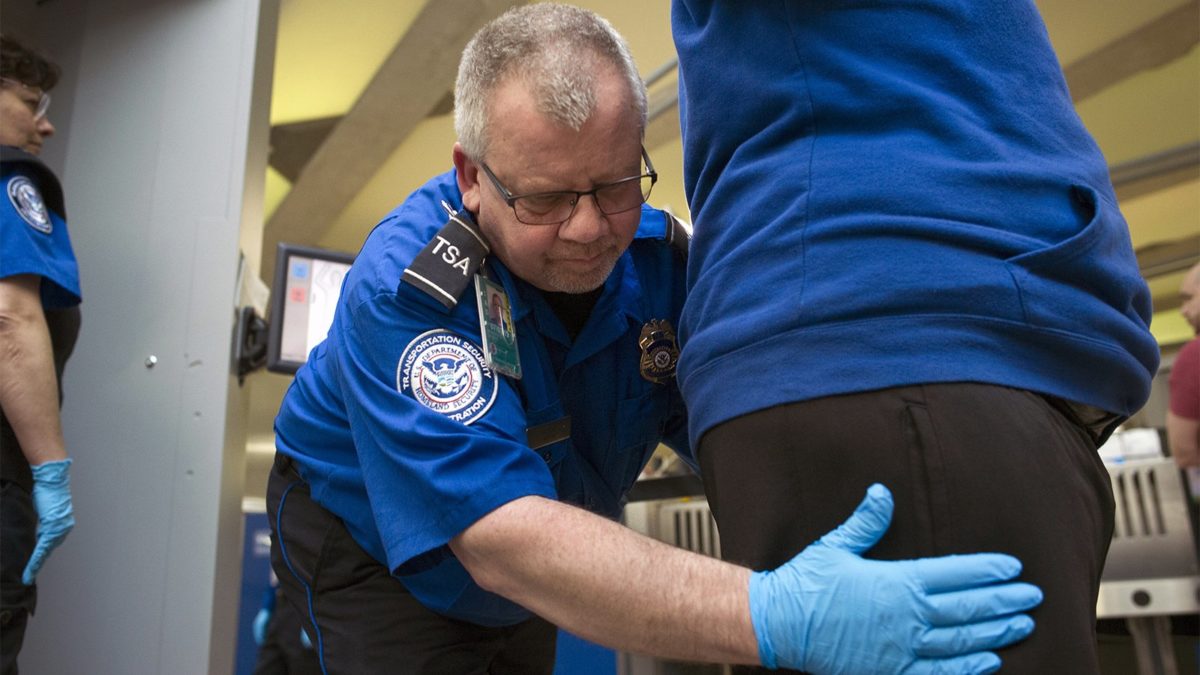 (RNS) — Last month, for the first time in her life, my 3-year-old daughter watched me being racially profiled.

We were flying back to New York from a family vacation in San Francisco. My toddler and I were holding hands through airport security when a Transportation Security Administration agent came up and asked me to step aside. I knew he wanted to check my turban for explosive residue. I’d been through it hundreds of times before.

I looked back at my wife, who was holding our 1-year-old on the other side of the metal detector. I rolled my eyes to let her know I was being taken for additional screening. She let out a sigh as she came over to take our toddler’s hand from mine.

My 3-year-old looked up and asked where I was going. I told her I wasn’t going anywhere and that it would just be a moment. She watched as the security officer asked me to pat down my turban. She watched him rub my outstretched palms with a cotton swab. She watched him put the swab in a machine and wait for a beep before letting me go.

I don’t know what she was thinking in that moment. She’s an observant and precocious kid whose big brown eyes forget to blink when she’s taking it all in. I looked back and saw her eyes unflinching, her mouth slightly open, as she tried to figure out what was happening. I can only imagine what she was thinking, trying to figure out what her father had done wrong to deserve such treatment. 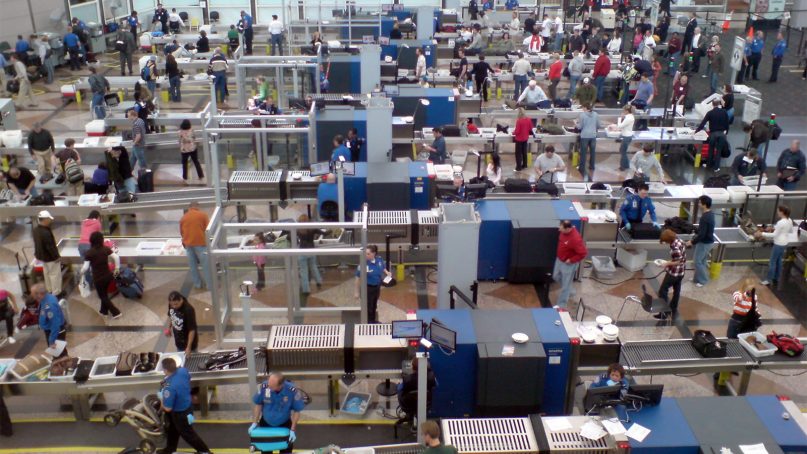 I flashed back to a painful memory from several years ago. I was racially profiled at airport security and overheard the young kid behind me ask his mom why I was standing in line and what I did wrong.

Though I wrote about that moment when it happened, it happened a while ago and I had buried that memory. This was the first time I thought about it in years.

The memory surfaced because my daughter was looking at me with the same combination of concern and curiosity as that boy did a few years back.

That time, I was married with no children. This time, I gazed through my daughter’s eyes and got my first glimpse into how she would internalize racism.

And as if witnessing her being socialized into racist ideologies weren’t painful enough, I realized in that moment that there would be a day soon that she would be embarrassed to be seen with her father who wears a turban, that she would be ashamed to be connected with me.

Realizing this cut deep. I’m not usually emotionally upset by the racism I encounter — I’ve experienced it my whole life and have learned how to deal with it. But our entire flight on the way back, and in the days since, I haven’t been able to shake the sadness in my soul.

The irony is that I’ve written dozens of articles condemning racial profiling, pointing out its ineffectiveness and how it perpetuates wrongful fear and stereotypes, how it makes our own compatriots feel humiliated and isolated. But I had never considered the impact of racial profiling on our young people. And now I can’t stop thinking about it.

That racial profiling takes a toll on our deepest and most sacred relationships is something we can all understand – and it’s reason enough for us to end this damaging and painful practice.