(RNS) — It’s a sign of the hardship Americans are experiencing right now that so many have turned to an ancient, little understood and often unappreciated art form in their time of need:

How else to explain the phenomenal success of two widely shared poems by little-known writers that have, appropriately enough for this crisis, gone viral?

“Pandemic” by Lynn Ungar, and “In the Time of Pandemic,” by Kitty O’Meara both initially posted to Facebook, have become sensations online, reposted everywhere. The two poems address how to deal with the anxiety of the coronavirus outbreak and the imposition of stay-at-home orders.

Both address spirituality, if not religion, more broadly:

“What if you thought of it

as the Jews consider the Sabbath—

the most sacred of times?

Cease from buying and selling.

Give up, just for now,

on trying to make the world

different than it is,” begins Ungar’s poem.

Both poems preach slowing down, becoming more mindful, seeking out stillness and finding connection with humankind (without touching).

“And the people stayed home,” writes O’Meara. “And read books, and listened, and rested, and exercised, and made art, and played games, and learned new ways of being, and were still.” 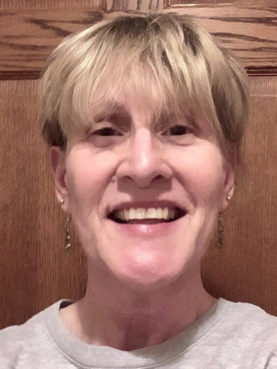 A 64-year-old retired palliative care chaplain, O’Meara is Catholic and names Benedictine Sister Joan Chittister and Franciscan friar Richard Rohr among her spiritual guides, though she does not attend church.

She lives with her husband, five dogs and three cats on a four-acre plot outside Madison, Wisconsin, that overlooks a river and a bicycle trail. She calls her writing “lit bits” and said the poem came to her without any design or strategy.

“I sat down one day during lunch and posted that on Facebook,” O’Meara said. “I didn’t say it was a poem, an allegory, a fable or an essay. It was just something I posted to my small circle of Facebook friends.”

After getting multiple shares among a growing group of friends, it took off. Three days later, self-help guru Deepak Chopra posted it. So did supermodel Bella Haddid. Oprah’s magazine then came knocking, calling O’Meara “the poet laureate of the pandemic.”

O’Meara said it was news reports that pollution in China’s Hubei Province was lessening as a result of the shutdown that was foremost on her mind when she sat down to write.

But she added, the “Spirit was at least a co-author, if not completely in control, of those words.”

Ungar, 56, has Jewish roots but now serves as a minister in the Church of the Larger Fellowship, an online Unitarian Universalist congregation. She lives in Castro Valley south of Oakland and has published a book of poetry, “Bread and Other Miracles.”

Ungar said she didn’t like the responses she heard to the California stay-at-home orders. 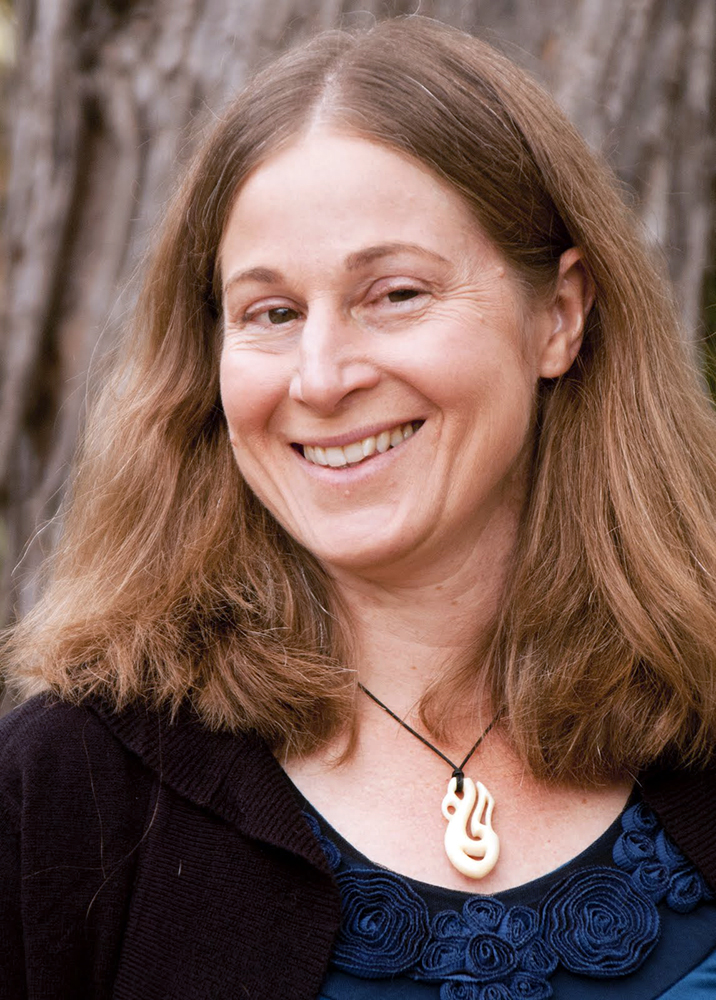 “Mostly what we have gotten is either, ‘You should panic,’ or ‘You should not panic, and all is fine,’” she said. “But really, panicking is not a helpful response, and we should not pretend like it’s fine. That’s a bad idea, and it will make things much worse.”

Her poem invokes a third way: “Center down,” an idea that originates in Quaker worship and means to turn one’s attention inward in prayerful silence.

Like O’Meara’s poem, Ungar’s took off almost as soon as she posted it to her Facebook page where she has posted several other poems related to the outbreak.

Since then, she has been compared to the late poet Mary Oliver, and her poem has been shared by the likes of writer and historian Rebecca Solnit and written about in the Chicago Tribune.

She was most touched, she said, when a friend in Tacoma, Washington, sent her a photo of a box outside a private house, where the homeowners had stacked copies of her poem for anyone to pick up.

Ungar said there are similarities between religion and poetry: They are both portals for seeing the world differently and responding differently, she said.

She said her life has changed in the wake of the pandemic. A part-time dog trainer and an enthusiastic contra-dancer, she said she can do neither now. Instead she’s listening to a lot of music, playing with her two Australian shepherds, connecting with friends on the phone and writing more poetry.

“We don’t think of poetry as something we need,” Ungar said. “So for people to be saying, ‘This is what I needed. This helped’ is both gratifying and interesting.” 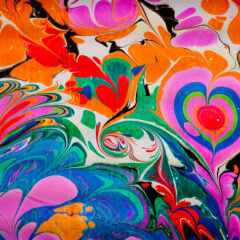 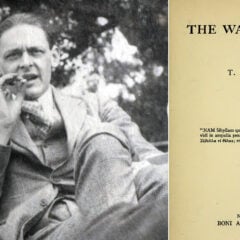