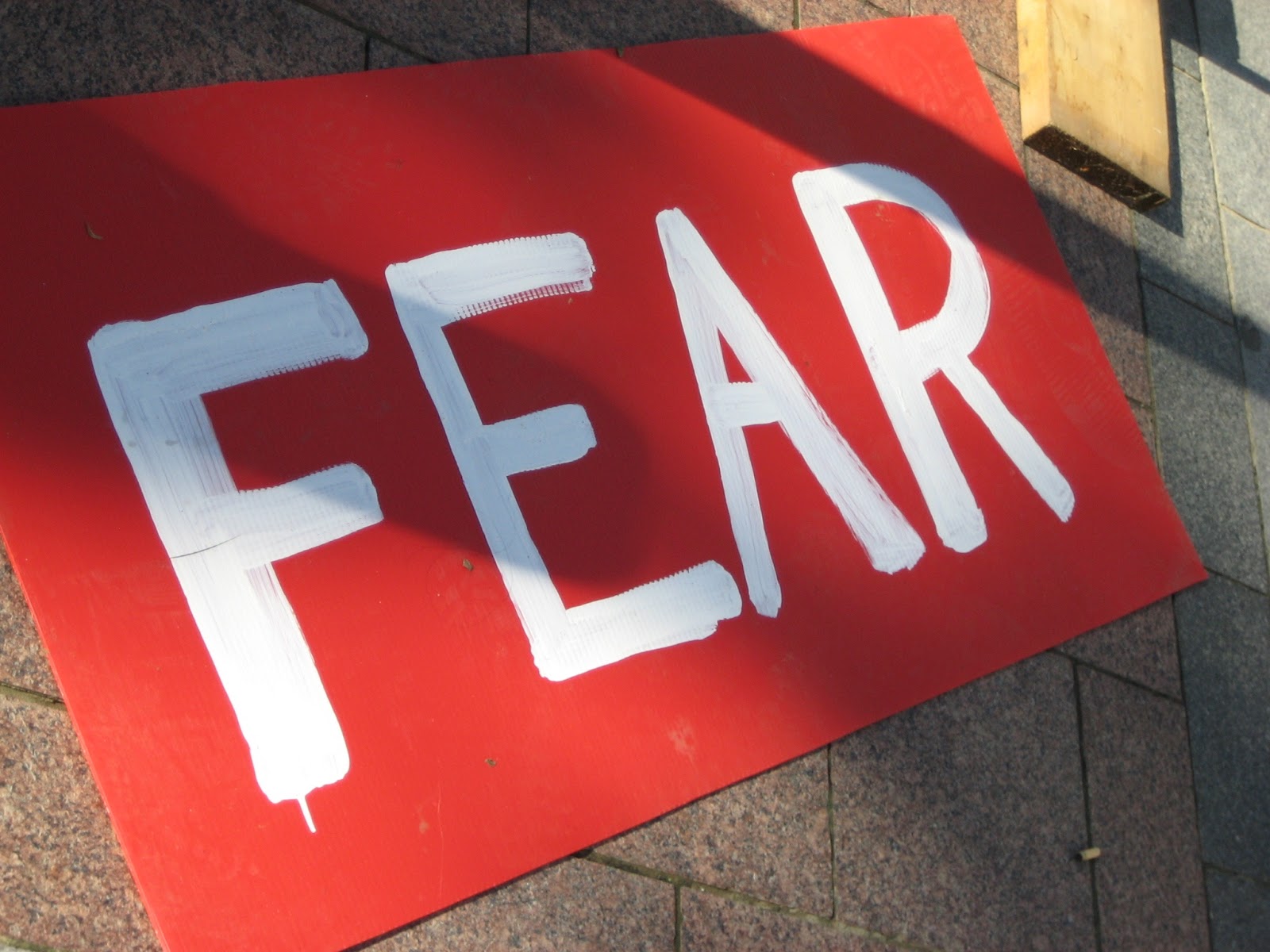 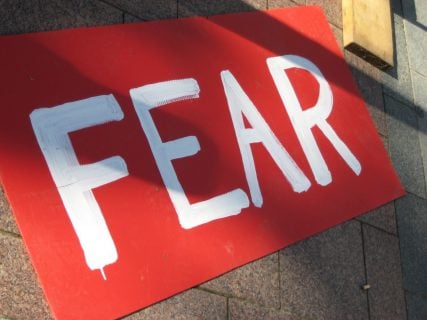 This week on social media I have seen two different examples of local LDS leaders who have sent shaming letters to Mormons they believe have left the Church. (Though, as one recipient pointed out, we’re in a global pandemic and the church is closed in their area, so where are leaders getting their information about people being inactive? Everyone is inactive at the moment. Inactivity is kind of a thing.)

One of the letters in particular has struck me as harmful. It relies on two common but ineffective strategies I see among orthodox church members who are trying to reactivate their friends, family, or ward members.

The first is flat-out fear, which is how the letter opens. To paraphrase: Don’t be like the virgins in the Gospels who didn’t light their own lamps! These are perilous times, and you don’t want to be caught without the gospel and the rock-solid community of the Church.

This approach is a basic default mechanism for religion (and humans) in general, but it can be hurtful – especially when people are already in pain.

It’s also not very effective. One study about fear-based motivation found that fear techniques were helpful in preventing antisocial behavior (e.g., “Don’t kill that person or you will rot in jail for the rest of your life”) but not in promoting prosocial behavior (e.g., “You had better be more loving to your little brother or God will be mad at you!”). With that in mind, the “come back to church or there will be eternal consequences” schtick may not be the calling card we want to lead with. If something is both hurtful and ineffective, it’s just not a great tool.

The second approach is shaming. This letter positions the recipient as the prodigal son and the sender as the worthy, patient father who is waiting for the son to repent. In the beginning it says, “we write to you as friends” and at the end says, “come back and let us be friends again”—which suggests that something has ruptured the friendship. That something is the recipient’s lack of “full activity,” which the senders hasten to reassure the recipient can’t be quite so terrible that she can sink below the light of God. (Um . . . thanks?)

The subtext is: We are not in the least bit curious what those questions or doubts are, or what you’ve been through; just forget about all that. If you can’t pretend that nothing is wrong, we will not be able to remain friends with you.

Nowhere in the letter do the writers express a desire to know what is going on with the recipient; they do not wish to listen, learn, or truly befriend. They seem, above all, to want compliance. They want butts in pews, or at least the coronatide equivalent.

Maybe this struck me because for the past six months I’ve been deep into the interviews for the sequel book to The Next Mormons, in which Benjamin Knoll and I are exploring the lives and beliefs of former Mormons. Basically every week I’m doing between two and four long interviews with people who have left the Church, hearing all about their families and their religious beliefs and their sex lives.

These conversations can be exhausting and emotional. I’ve had more than one interviewee tell me this was the first time they had ever really gotten a chance to talk about leaving the Church with someone who is still an active member of the Church. It can be hard for them to talk with their still-active family members. Sometimes, family members don’t want to know their reasons for leaving, either because they’re afraid of starting an argument or they’re worried that if they dive too deep into the causes they might lose their faith, too.

A few people I’ve interviewed so far have come back to church, at least for a time. It’s definitely a minority. And within that minority, I haven’t yet met a single person who returned because fear and shame were effective enticements. What has worked also boils down to two things: genuine listening and innovation.

Let’s consider the listening part first. As I’ve said, what’s particularly striking about the reactivation letter is the total lack of basic pastoral care it displays. It is clear that the senders don’t want to know anything real, anything below the surface, about what’s going on with the recipient. It has the feel of a debt collection notice: Debt collectors don’t want to know why you haven’t paid your bills. They just want you to pay up so things can proceed as usual.

Really listening to people with doubts and questions is hard. Mormons are keen on having answers for everything, so this is going to be a paradigm shift. Real listening means we don’t jump in and minimize people’s pain just because we have found an answer that works for us (“Oh, no, there’s a really good reason Joseph Smith married a 14-year-old girl! Allow me to explain!”). Real listening is not so much about providing solutions as it is about honoring someone else’s struggles.

Real listening should also lead to the second thing that works: innovation. If we want to keep church members, we can’t simply dismiss their struggles. A true community of God does not sweep difficult truths under the rug as though the church is a perfect institution that does not need to apologize for its past mistakes and make changes, just like we all do. When we repent, new and wonderful things can start to happen. Repentance is a seedbed of necessary innovation, both for individuals and institutions.

Innovation means being open to not returning to business as usual. To not seeing people primarily as calling-holders, pew-sitters, family-history-indexers, and tithe-payers. For too long we have viewed rank and file members of the Church in terms of what they can contribute to the organization, and it’s time to start listening to what they actually need from the organization. Sometimes those needs will be in alignment with the church’s programs and priorities, and sometimes they won’t. (For example, I have yet to meet a teenager who is truly on fire about indexing family history names, though I’m sure those people exist.)

I’m reminded of a gorgeous part of Andy Crouch’s book Culture Making, written when his children were young and hated their regular family dinner of homemade chili. Chili violated the cardinal childhood Law of Not Combining Green Things and Red Things. It was grotesque to them. They whined and complained about it, which got them precisely nowhere with their parents. They boycotted the meal, which left them hungry.

The only argument from his kids that could work, Crouch writes, is this:

If I come home on a Tuesday night a few years from now (when they are old enough that I can trust them with the knives) and find dinner already simmering on the stove, even if it’s not chili, I will likely be delighted. Especially if the food being prepared is a substantial improvement on our usual fare, just as tasty and even more creative than I would have prepared myself.

What works is not criticism but creation.

If people are leaving the LDS Church, the solution is not to instill fear in them, shame them into compliance, or demand that they keep silent about who they really are and what they think. The solution is to provide an alternative to leaving that is so irresistible that they will be enriched enough to stay.