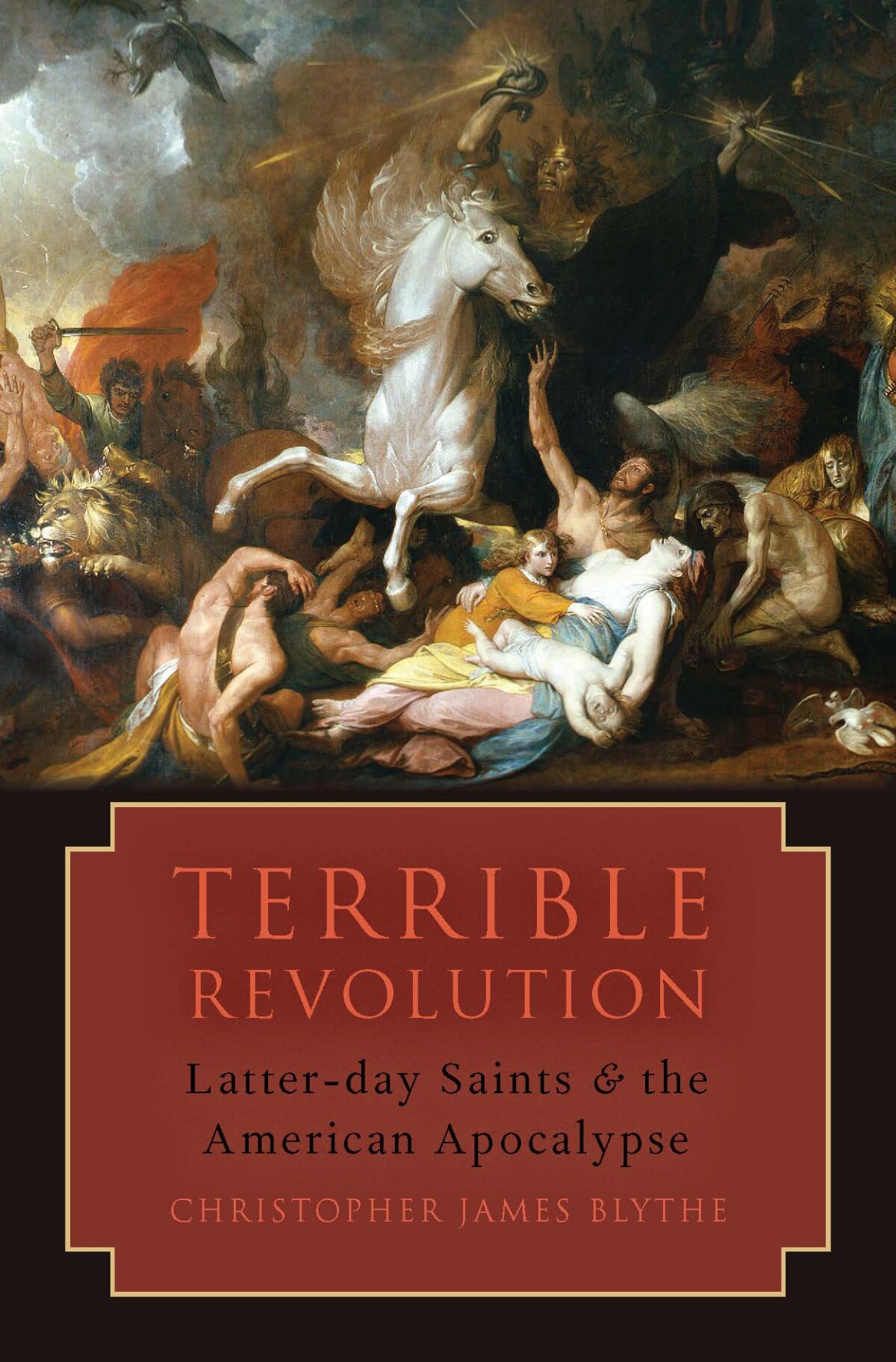 (RNS) — In a new book, Terrible Revolution: Latter-day Saints and the American Apocalypse, Christopher Blythe, a faculty research associate at the Neal A Maxwell Institute for Religious Scholarship at BYU, traces LDS beliefs in the end of the world from the religion’s beginnings to the present.

This interview is in two parts. Unless the world ends today, the second part will be posted tomorrow, focusing specifically on the apocalyptic beliefs of Chad and Lori Daybell.  –JKR

RNS: You argue in the book that in the 19th century, when the church was at odds with the US government, church leaders encouraged laypeople to share their apocalyptic visions publicly, but began quashing their expression once the church wanted to assimilate into the mainstream at the turn of the 20th century. What happened?

Blythe: Early on, apocalypticism was really a group project. So people read scriptures about the end, they had dreams and visions, and the church was willing to encourage and even sometimes to publicize the ideas and spiritual experiences of everyday Mormons. This worked well as long as the church was in tension with those they viewed as their oppressors, in this case the federal government.

In contrast, after statehood, apocalypticism worked against the goal of assimilation. Of course, it would make people question how American we are if we kept predicting the downfall of America.

RNS: Yeah, it kind of puts a damper on the relationship when Mormons keep reveling in the prospect of America’s violent demise.

Blythe: So church leaders preached against folk prophecies, and started a new policy that if you have a vision or a significant dream, you should limit who you share it with: it’s for your family, and maybe your circle of friends, but you shouldn’t publish it or assume it’s a message for everyone.

There are three important statements in the early 20th century. In 1905, we have a church statement against prophecies about the One Mighty and Strong, and then in 1913, we have a statement against the Dream Mine, and along with it, there were warnings about when members should share these visions. In both of these, leaders created suspicion around the people who would share these visions. And then at the 1918 General Conference, one of the most important of Joseph Smith’s alleged documents, the White Horse prophecy, was disavowed by a prophet and an apostle: President Joseph F. Smith and his son, then-apostle Joseph Fielding Smith. 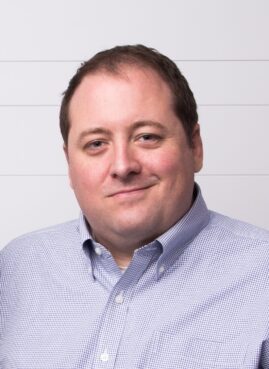 RNS: Why does the White Horse Prophecy continue to have such relevance, since the church disavowed it more than a century ago?

So when a reporter sits down with Mitt Romney and says, “Do you believe in the White Horse Prophecy?” he can say, “No, of course not, that’s ridiculous,” and be telling the truth. But if the reporter says, “Do you believe there will come a time when the Constitution hangs by a thread?” then Romney might say yes if he is aware of LDS discourse in the 20th century, because that’s a different question.

I think that now, people don’t know what the White Horse Prophecy really is. They just think it’s this one line, which has led some to question whether Mormons still believe or ever believed in this idea of political messianism after all. The truth is that this was crucial to our identity.

RNS: In the book you talk about the way apocalypticism goes from being a core tenet of Mormon theology to something marginal or suspect by the mainstream, but also that it doesn’t disappear. It thrives in certain pockets; it’s just no longer coming from the official church.

Blythe: In public discourse, [in 1982] when Elder Bruce R. McConkie publishes The Millennial Messiah, he doesn’t quote anything from the 19th century. Not Parley P. Pratt or anyone else.  But the older prophecies are still preserved in books published by lay Latter-day Saints. Although they’re unofficial, these books are very, very popular in certain corners of the church. Often these collections will exclude the White Horse Prophecy, but include other prophecies with the same themes of race wars, earthquakes, civil unrest, political conspiracies, and so on.

The situation became that if you talked about these ideas over the pulpit and you weren’t a leader, people would raise their eyebrows and think it was strange. So you find individuals sharing them in families and private gatherings with friends. Most fundamentalist churches have their start in communities that are very apocalypse-focused. One of the examples I use in the book was the Manti group that made so much news for their apocalypticism in the 1990s, and they formed a church out of it. Enduring apocalypticism circulates through small publications, and through personal networks, and eventually through digital communities.

RNS: What happens with the LDS belief that the Saints will one day return to Jackson County, Missouri, and that will be the site of Christ’s return?

Blythe: One thing we see is that whereas in the early church, Jackson County was a place where everyone was going to go and build this last days capital, by the time of Joseph F. Smith [in the early 20th century], the church purchases land in Jackson County but tells the Saints that only some people will go back there.

So the church for the last 100 years has encouraged people to not think of this as a universal gathering in Jackson County, but to think of it as a sort of special mission that only some people will be called to do. Which is fascinating, because on the ground, many people still envision fleeing to Missouri. Like in Joanna Brooks’s Book of Mormon Girl she talked about that fantasy: are they going to wake up one morning and rush to Jackson County? That idea is still happening on the ground, among ordinary people, but many leaders have come to warn it’s not going to be like that. At the same time, some church leaders remained excited about Missouri even late in the twentieth century. Spencer W. Kimball, for example, assigned a man to just think about how to establish Adam-ondi-Ahman.

You can still find sermons where general authorities point to the significance of Missouri, although in a much vaguer way than they did 100 years ago. The church often tries to regulate these ideas — they’re not looking for members to take the reins of prophecy.

Part 2: The end times prophecies of Chad and Tammy Daybell

Mormon “prepper” group says the end of the world is coming this month. Oh boy howdy. (9/15)

What kind of people will Mormons be in a global apocalypse? (3/20)