(RNS) —  In the past weeks, the world has learned some deeply troubling and devastating reports coming out of Liberty University involving its former president, Jerry Falwell Jr., and his wife, Becki.

These reports not only involve allegations of sexual misconduct with other adults, but they also include reports of the targeting, grooming and engaging in what could be non-consensual sexual contact with a Liberty University student.

This is in addition to a number of reports regarding very questionable financial dealings and self-dealings involving university funds. As someone who was a law professor at Liberty University for twelve years, I have profound respect and admiration for so many of the dear people who are part of that community.

Many of the faculty, students and staff of Liberty University are hurting at the moment, feeling betrayed and having countless unanswered questions regarding so much of what they have read or learned during the past weeks.

As these profoundly troubling reports continue to surface involving the blatant abuse of power, Liberty University has a responsibility to other potential victims, its employees, students and supporters to immediately engage an independent third-party investigation to bring all that is in the dark to light.

Whether it’s academic institutions, mission organizations, churches or denominations, the term “independent investigation” has become almost fashionable. When an organization is confronted with public allegations of sexual or financial abuse within its ranks, it finds itself under a bright spotlight as the watching world waits to see how it will respond.

RELATED: To save Liberty University’s soul, its board must reject Jerry Falwell’s vision

All too often, the overriding institutional concern has very little to do with caring for the victims and the wounded and everything to do with protecting its reputation by doing everything it can to shut off the spotlight and “move on.”

This is often accomplished by the institution announcing that it will launch an “independent investigation.” The organization proceeds to hire a law firm to investigate the matter with the hope that this process will calm everyone down and eventually turn off the spotlight. 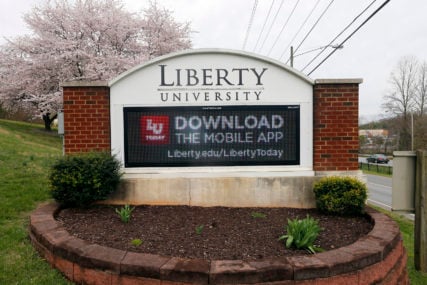 A sign marks an entrance to Liberty University, as students were welcomed back to the campus during the coronavirus outbreak in Lynchburg, Virginia, March 24, 2020. (AP Photo/Steve Helber, File)

It is up to the watching public to make sure the institution is not misleading victims, witnesses and other interested parties regarding the true nature of the investigation. An internal investigation disguised as an independent investigation ultimately deceives and exploits the very people the process is supposed to empower and serve. In these circumstances, the testimonies of unsuspecting victims and witnesses often end up being used to protect the institution, not to find the truth.

What is the difference between an internal and independent investigation?

Control of the investigator:

That sounds proper and professional until one realizes that the institution not only determines its own interests but is also able to dictate those interests to those who are hired to investigate it. For example, attorneys owe their clients a fiduciary duty.

When a practicing attorney or law firm is hired to conduct the investigation, the institution is in the driver’s seat, and the process is not independent. 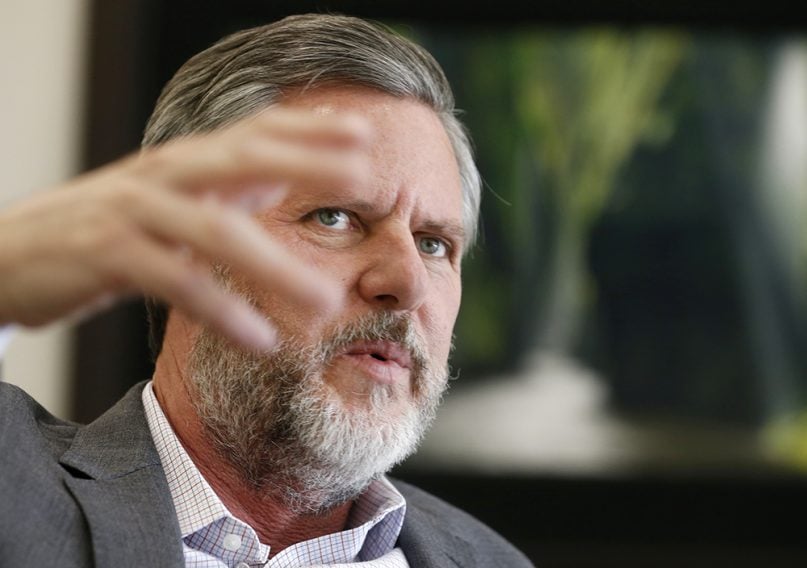 Control of the process:

In fact, the responsibility of the institution should simply be to fully cooperate with the independent investigator.

Control of the findings:

In an internal investigation, the institution being investigated can have complete access to the investigative findings. Findings can include witness interview recordings, notes, transcripts and any documents a witness may have turned over to the investigator.

This means that any highly personal and sensitive information a victim or witness has provided to an investigator is accessible by the leaders of the very organization that is the subject of the investigation.

Often victims and witnesses are never informed of this when they reluctantly sit down to be interviewed in a process they have been assured is “independent.” An authentically independent investigation will prohibit any third party, including the institution being investigated, from unilaterally accessing any such sensitive and personal data.

This provides much-needed comfort to those who participate in the investigation that their interviews are truly confidential and that the investigator is not under the control of the institution being investigated.

Control of the final report:

One of the most disconcerting characteristics of an internal investigation is that the investigator often works with the institution in drafting and authorizing the final report. This means that the very entity being investigated will have significant influence in determining the content of the final report. 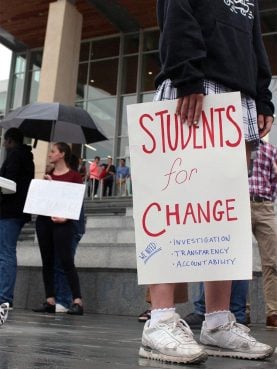 Others have told me that they were only entitled to read the section of the final report that referenced their particular situation. Such limited access exacerbates the frustration and pain of those who participated in the investigation believing that they would learn the truth, the whole truth. This oftentimes leaves many of the indispensable participants feeling helpless and exploited by an institution that continues to sit in the driver’s seat.

In many independent investigations, a complete copy of the final report is usually provided to the institution and to any reported victim who participated in such a painful and exhausting process. Other independent investigators will actually require that the final report be made available to the public for all to read. This is especially true in matters of public interest and importance that may empower others to come forward to report abuses such as in the case of Liberty. Such transparency will have a unique way of keeping the process accountable and credible.

It is only through such a thorough and independent investigation that Liberty University will be in the position to honestly and transparently address the reported behavior of the Falwells and the alleged failures of the school leadership in not holding them accountable earlier when issues of concern were raised privately and publicly. It is only then that Liberty University will be able to honestly address its past and move forward with making the structural changes necessary to ensure that something like this never happens again.

It’s my hope and prayer that the leadership of Liberty University will immediately initiate a true independent investigation that will demonstrate a genuine commitment to truth, care for the wounded, value and love for the Liberty community and a trust in the God who can bring beauty out of the ashes. The world is watching … and most importantly, so is God.

(Boz Tchividjian served as a law professor at Liberty University from 2008-2020. He is the founder of GRACE (www.netgrace.org) and is currently an attorney with the law firm of Landis Graham French, PA in DeLand, Florida representing victims of sexual abuse around the country. This piece is adapted from an original column published by Religion News Service in 2015. The views in this commentary do not necessarily reflect those of Religion News Service.)