(RNS) — I remember my mom looking in my young face and telling me that my father, who had gone to his homeland in Kenya to visit his sick mother, had to delay his return because the country was experiencing a coup, which at that time in Kenyan history was common.

This week, when my daughter walked into my home office, her eyes were immediately glued to the TV screen, where she saw men and women who had converged on the nation’s Capitol building, hoping to disrupt, if not bring down, the American government because of their displeasure with the outcome of the election. I guided her out, tears in my eyes.

Not long before, Senator James Lankford of Oklahoma had broken off his speech objecting to the Electoral College count because, a Senate staffer tells him, “Protesters are in the building.”

RELATED: Truth over power: It is past time for the church to speak plainly about the election

I’ve known Lankford for more than a decade; we appeared on a CNN special on national unity a few years back. An ordained Southern Baptist minister who serves on the board of the evangelical men’s organization Promise Keepers, Lankford is not someone I would have expected to bow down to conspiracy theories on election fraud. (Full disclosure: I have worked with Promise Keepers on projects and have benefited spiritually from the group.)

Promise Keepers preaches values such as honor, virtue and commitment, but Lankford wasn’t living up to any of those words on Wednesday. Instead, he went along with a gang of 12 other senators, knowing full well that their objection would be futile and only stir up the crowd for a lost cause. All to protect President Trump’s ego.

Lankford did not seem to care that his objection went against the will of the American people, or the likelihood, had he listened to President Trump’s speech that morning, that violence would result as long as he and the other senators provided the president cover. That violence ended in the loss of Capitol Police officer Brian Sicknick’s life and the lives of several others. Lankford chose instead to value the errant whims of people who agree with him politically.

If you examine the seven principles of Promise Keepers, which champion morality, unity and obedience based on biblical values, Lankford would have failed most of them. After the riot, Lankford chose not to object further to the Electoral College count. I cannot help but wonder if our Capitol would be in shambles had he done the right thing to begin with.

One of my favorite Bible stories comes when the prophet Nathan confronts David, the king of Israel, after describing David’s sin, saying, “Thou art the man.” Nathan takes the bold stand in confronting David, even though David could have killed him. He knew doing so would make David a better man.

I believe this is a “Thou art the man” moment in the conservative evangelical community. We must stand up and call out our leaders’ sins for the good of our leadership. 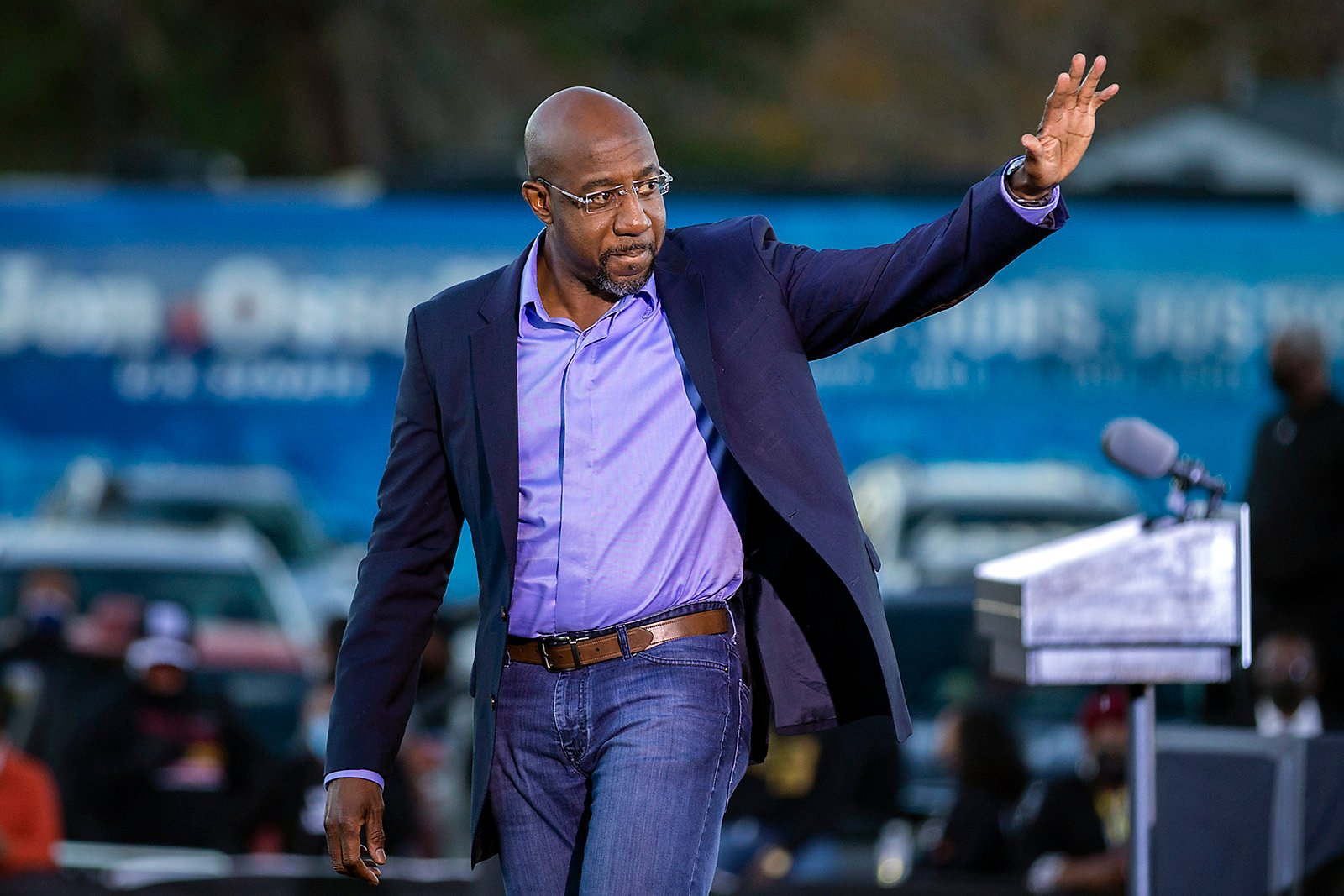 As this week’s events played out, I couldn’t help but think of another pastor Lankford will soon serve alongside, the newly elected Georgia Senator Raphael Warnock. The pastor of Ebenezer Baptist Church in Atlanta, he would never be invited to join the board of Promise Keepers because he doesn’t check off the two boxes required for acceptance in white evangelical circles: pro-life and pro-Trump. (Lankford, an unapologetic conservative, checks them without question.)

Do not misunderstand. I am pro-life, but I am also pro-democracy. That allows me to stand with Warnock despite his not checking the boxes. Warnock has a history of committed service, and though he’s pro-choice, he has his own way of valuing life — for instance, when he avows that Black lives matter.

Conservative politicians know, on the other hand, that if they check off these two boxes, nothing else is required of them. They don’t have to justify their actions in terms of Christian standards of behavior. They don’t, it’s now apparent, need to worry about adherence to principle or commitment to the truth.

The problem with this thinking for a Christian is obvious. The problem for a politician is that being pro-life or even pro-Trump means nothing if we no longer have a Democratic nation.

As evangelicals, are we not to blame? If we stepped outside the two-box minimum and held politicians who crave our vote to a higher standard, could this have been avoided?

As Christ-followers, we have been called to something higher. This higher mission cannot be contained by any political group or expressed by two checked boxes.