(RNS) — The Vatican surprised many Catholics and politicos recently when it threw cold water on a plan by some of the church’s American bishops to ban pro-choice Catholic politicians from receiving Communion.

It is well known that the Catholic Church opposes abortion. Pope Francis, for all his talk about compassion and forgiveness for women who have sought out the procedure, is not about to change the church’s teaching on abortion.

But as soon as the U.S. bishops moved to draft a document clarifying their stance on Communion, Cardinal Luis Ladaria, prefect of the Congregation for Doctrine of the Faith, wrote to the head of the U.S. Conference of Catholic Bishops telling him “the effective development of a policy in this area requires that dialogue occurs in two stages: first among the bishops themselves, and then between bishops and Catholic pro-choice politicians within their jurisdictions.”

In addition, he reminded Archbishop José Gomez of Los Angeles, the USCCB president, that the conference cannot usurp the authority of the local bishop to determine who can and cannot receive Communion in his diocese.

This was widely interpreted as the Vatican putting brakes on conservative Catholic bishops’ efforts to deny Communion to pro-choice politicians like President Joe Biden.

So, what is going on here? If the pope is against abortion, why is the Vatican intervening in the action of the U.S. bishops?

First, Catholic teaching from at least the time of St. Augustine of Hippo and that of St. Thomas Aquinas has distinguished between what is immoral and what should be against the law. Both saints, for example, opposed the criminalization of prostitution. Aquinas felt that it was bad for society to have laws that large numbers of people would not obey. Such laws, like the United States’ ill-fated attempt at Prohibition, would lead to a disrespect for law in general, which would be harmful to public order.

Thus, it is possible for a Catholic to believe abortion is immoral but make the prudential judgment that making abortion illegal today would be harmful to the common good because the law, like Prohibition, would not only go unobserved but would lead to nonobservance of other laws.

Since this is a prudential judgment, it is something about which Catholics, including the bishops themselves, can disagree.

And disagree they do. The Vatican knows that the American bishops are divided on the Communion issue, which lifts the veil on the myth of a united magisterium. It is difficult to present a solemn front when bishops are arguing in public.

Nor does Francis’ regime see bishops’ conferences as assemblies where controversies can be resolved by a majority vote, any more than did the papacies of John Paul II and Benedict XVI.

For example, the rules of the U.S. Conference of Catholic Bishops, which were approved by Rome, always required that a pastoral letter receive at least a two-thirds vote of all the bishops. Traditionally, the American bishops were upset when more than 10% of the bishops opposed a document. Under leaders such as Cardinal Joseph Bernardin of Chicago, the bishops worked for consensus, making compromises and accepting modifications to draft statements aimed at increasing support among the bishops.

As prefect of the Congregation for Doctrine of the Faith, Cardinal Joseph Ratzinger was even more demanding. He wanted unanimity from the bishops, which in large conferences such as the USCCB was often impossible. In 1998, Pope John Paul II mandated in his apostolic letter, “Apostolos Suos,” that without unanimity, the bishops would have to get Vatican approval for any doctrinal declaration. At the time, that meant Ratzinger’s approval. 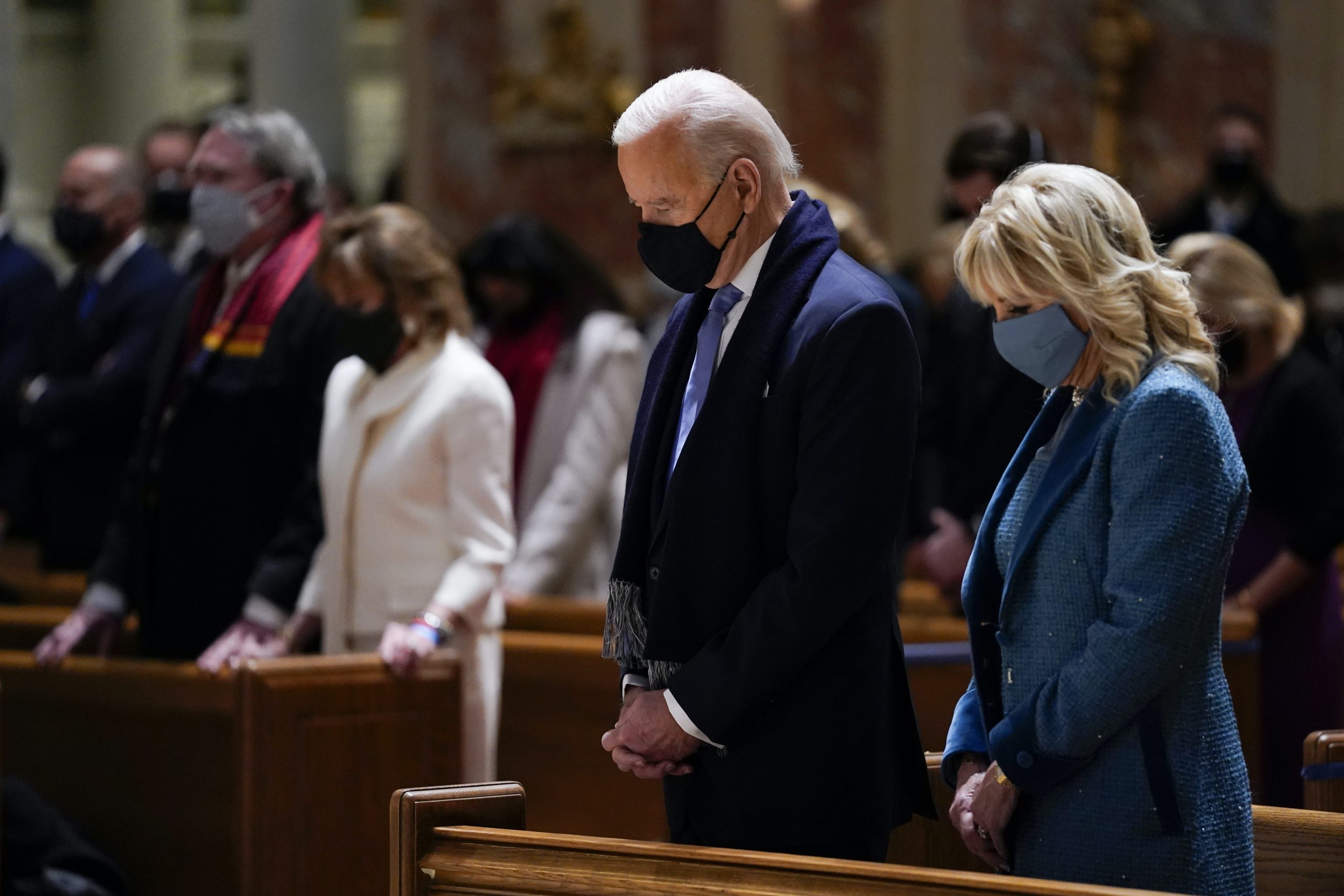 Thirdly, the Vatican has always been concerned about how the actions of the USCCB would affect other bishops around the world. In most European countries, abortion is legal and is no longer a political issue; in Latin America, the pro-choice movement is growing in strength. If the American bishops ban pro-choice politicians from Communion, what would that mean for other bishops? How can the church ban pro-choice politicians from going to Communion in the United States and not in Europe and Latin America?

The Vatican does not like it when various bishops’ conferences are saying different things about important moral or doctrinal issues.

The American drafters were called to Rome to discuss this problem. Ultimately, they left a loophole in their letter for nuclear weapons as deterrence while countries moved toward total nuclear disarmament. The same process was repeated with the Latin American bishops when the USCCB was weighing in on economic justice.

Finally, the Vatican is an international actor on the world stage that takes a pragmatic approach to relations with national governments, especially Washington. Rome deemphasizes disputes and emphasizes areas where it can work together with others for the common good.

Denying Biden Communion in the United States would make it difficult for the Vatican to work with the president on issues of common concern, such as global warming, COVID-19, human trafficking, religious freedom, refugees and economic development.

And how would it look if Biden went to Communion in Rome while being denied Communion at home?

If there is a debate about what the bishops should do, the Vatican prefers it be conducted behind closed doors and it sees no need to quickly conclude this discussion, even if it means the question is not resolved during the Biden presidency.

Neither conservatives nor progressives are committed to process; they just want to get their way. For Francis, on the other hand, process is very important, which is why he speaks so often of his desire for a synodal church. More dialogue, for him, is a good thing even if it means delay in decision-making.