That has always been my internal memo to myself. When I violate that order, I pay for it — in the form of insomnia.

That was how I managed to see “The Late Late Show with James Corden” the other night.

And that is how the Israeli actress Gal Gadot made me cry.

On the show, Corden offered Gadot a series of challenges. One of them was: Can she tell a joke in Hebrew and make the band’s Israeli guitarist, Hagar Ben-Ari, laugh?

She did, and Ben-Ari laughed, and the audience applauded.

Because in a deep sense, I — and the entire viewing audience — had witnessed a moment of Zionism.

All of this is true. But, it is not true enough.

I believe in that vision, but I am also a cultural Zionist, a la Ahad Ha’am. I believe that Zionism is, almost first and foremost, a manifestation of the revival of the Jewish spirit in the form of a vibrant Jewish culture — art, music, literature — and intellectual life.

(P.S. When people identify themselves as “culturally Jewish,” this is precisely the culture that they could be describing — and not just bagels, Hanukkah, a quick Seder, and humor.)

Zionism is not just about the land. It is also about the language. Zionism centers itself on something that has happened nowhere else in history, and at no other time in history. A spoken language, given up for dead, came back to life. That was the immense achievement of the father of modern Hebrew, Eliezer Ben-Yehuda. 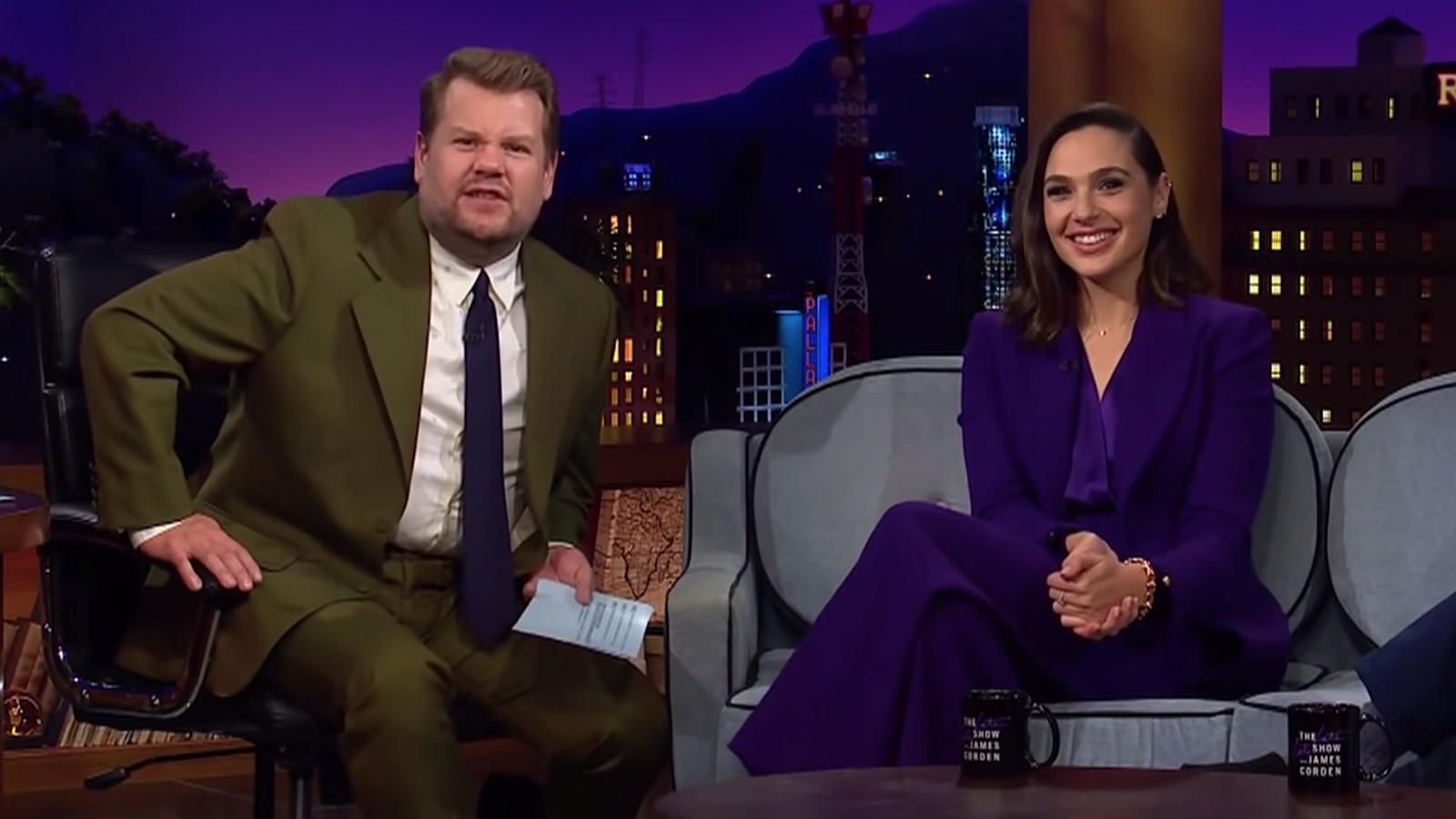 Hearing Gadot made me cry, just a little, because I have been going through Hebrew withdrawal. It has now been almost two years since I have visited Israel. I miss being in the streets of Jerusalem and Tel Aviv — the restaurants, the bookstores and the loud and vigorous conversations about Ha-Matzav (the political and human situation regarding the Palestinians) — and yes, the Hebrew.

That is why I have a peculiar custom when I go to synagogue in Jerusalem on Shabbat morning. I try to sit where I can hear the children playing outside. With one ear, I hear their street Hebrew. With another ear, I hear ancient and medieval Hebrew prayers. It is Zionism in stereo.

I sometimes smile to myself, knowing that if the Prophet Isaiah or Maimonides were to mystically show up, they would pretty much be able to follow along.

Could they go into a coffee place and order a kafeh hafuch gadol natul l’kachat — a large decaf latte (an “upside down” coffee) to go? Perhaps not — but at the very least they would recognize the word hafuch as a biblical and rabbinic word for reversal or overturning.

That is why this song speaks powerfully to my soul — “Ein Li Eretz Acheret” — “I Have No Other Country”:

I have no other country
even if my land is aflame
Just a word in Hebrew
pierces my veins and my soul –
With a painful body, with a hungry heart,
Here is my home.

I will not stay silent
because my country changed her face

I will not give up reminding her
And sing in her ears
until she will open her eyes.

The singer is saying: This is my country. I do not have another one. I have to make do with what I have. Even though this place has changed in a multitude of ways, my job is to remind her of what she must, and can, be.

Because “just a word in Hebrew pierces my veins and soul.”

Back to the other night, on James Corden.

Gadot’s words in Hebrew pierced my veins and my soul. Whether she knew it or not, this is what she was also saying: Zionism is not just about state power. It is also about cultural power. This is what is good, redemptive and sweet in Israeli culture and life today. This is not about Gaza. This is about a proud people.

The overwhelming majority of “The Late Late Show” audience members base their faith on the resurrection of a man.

Gadot, and her people, base a large part of faith on the resurrection of a language.

At an ungodly hour, Gadot did the godly thing.

So, yeah — she represented.