(RNS) — I first met Cardinal Joseph Ratzinger in 1994 when I was researching my book “Inside the Vatican: The Politics and Organization of the Catholic Church.” I was getting ready to leave Rome and he was one of the last and most important interviews for the book. Because of illness, he had to cancel our first appointment and then graciously rescheduled me for a time when most Vatican officials were taking their siestas.

At the end of the interview, I asked for his blessing — something I only did with two other Vatican officials — because I sensed I was in the presence of a holy man.

But I also knew I was in the presence of a man who, as head of the Congregation for the Doctrine of the Faith, had done irreparable harm to theological discussion in the church. There were scores of theologians who had been investigated and silenced by his congregation during the papacy of John Paul II. Articles and books had been censored. Professors had been removed from their jobs. Even more had practiced self-censorship to avoid harassment.

Those targeted included liberation theologians in Latin America, moral theologians in the United States and Europe, and anyone writing about the priesthood.

Some of them were my close friends. I lived with two Jesuits who spent most of their sabbatical defending themselves from attacks by Rome. These were not minor figures. One, Michael Buckley, had worked as the chief staff person for the U.S. bishops’ committee on doctrine; the other, David Hollenbach, had helped the bishops write their pastoral letter on the economy.

Ratzinger’s problem was that he treated theologians like they were his graduate students who needed correction and guidance.

As a result, my last question to the cardinal was, “Granted the history of this congregation and the church in relation with certain theologians — I am thinking of some who were silenced before Vatican II and then were later acknowledged — do you ever worry that you may be … ?”

He laughed and responded, “Well, every day we make an examination of conscience if we are doing good or not. But finally, only our Lord can judge.” In short, you do the best you can.

My own difficulties with Ratzinger began shortly after I became editor of America Magazine, a journal of opinion published by U.S. Jesuits. When I became editor in June 1998, I wanted to make America a journal of discussion and debate on the important issues facing the church. I knew there were limits to what we could publish. There would be no editorials in favor of married priests, women priests or changing the church teaching on birth control. But I thought we could have discussion and debate in articles that did not necessarily represent the views of the magazine.

That summer the Vatican issued documents on the authority of bishops’ conferences and on ecumenism and interreligious dialogue. I asked around to find the best canon lawyers and theologians to write about these documents and published their articles. I did not tell them what to say. For the most part, they were polite responses that started by saying what they liked about the documents followed by where they thought the documents failed.

Over my seven years as editor, I tried to get writers who would represent different views in the church. I published every submission from a bishop (except one). When Cardinal Walter Kasper submitted an article critical of Ratzinger’s ecclesiology, I immediately requested and got a response for publication from him.

I even invited Raymond Burke, then archbishop of St. Louis, to explain his position on denying Communion to pro-choice politicians. But I also published responses from a prominent canon lawyer and the Catholic representative he had targeted.

We also published numerous articles on the sex abuse crisis.

Within a couple of years, Ratzinger, through the Jesuit superior general in Rome, was signaling his unhappiness with the magazine. It became clear that in Rome’s view a Catholic journal of opinion should only express one opinion — the Vatican’s. Every document and word from the Vatican should be greeted with uncritical enthusiasm.

Conservative Catholic voices in the United States were also attacking the magazine for not being obedient to the pope. Interestingly, many of these same voices are now criticizing Pope Francis in a tone I would never have taken with anyone in the papacy. 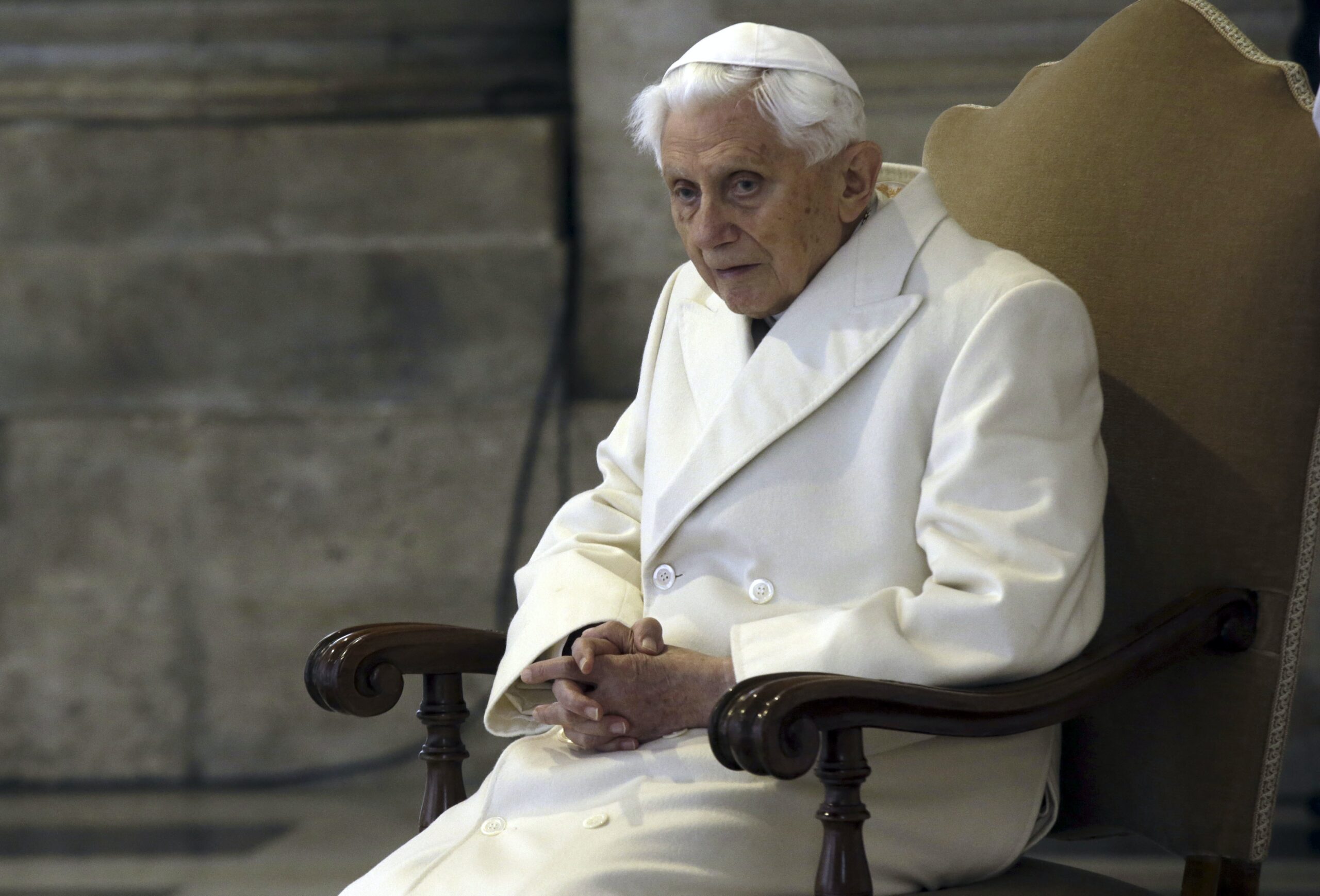 At one point, the Vatican wanted to impose a committee of bishops as censors for the magazine. Luckily, Cardinal Avery Dulles and others came to our defense and the idea was tabled.

The final nail in the coffin was a series of articles on gay marriage, starting with one strongly opposed to it by a philosophy professor from the Catholic University of America. In response to this article, we received an unsolicited article supporting gay marriage by a theology professor from Boston College. I knew this would be controversial, so I allowed the first author to respond to the response, and thus have the last word. That was not good enough.

Soon after, the word came from Ratzinger that Reese had to go. For various reasons, the message was not communicated to me until after he was elected pope.

I was not surprised when I heard. I had already concluded that it was time to go. Granted my history with Ratzinger, now that he was pope, it was best for the Jesuits and the magazine that I bow out. And although I loved the job, I was tired after seven years of looking over my shoulder.

True, I was angry and depressed, but it soon became clear that once I was no longer editor, no one in Rome cared what I said or wrote. I was free. I have enjoyed my post-America career as a writer for Religion News Service and the National Catholic Reporter. And the election of Pope Francis lifted my depression.

I am getting old, and I now want to forgive Benedict. I want to let it go. I don’t think we really grow up until we are able to forgive our parents for their failures.

Benedict has not asked for my forgiveness. I doubt he remembers who I am. He probably still believes what he did to me and to numerous theologians was the right thing for the church, but I still want to forgive him.

I cannot insist that others forgive him, especially those who were abused by priests. In the early days of the crisis, he was like every other prelate, but he got better over time and faster than did many of his peers. He ultimately helped the church improve its response to the abuse crisis. But my experience is in no way comparable to the pain they suffered.

In short, I see Benedict as a holy but flawed individual who did the best he was capable of. For all of us, that is the best we can say, so we should forgive as we would want to be forgiven. In the end, as he said, “finally, only our Lord can judge.”