(RNS) — A $100 million media campaign is attempting to attract people who are skeptical about Christianity but may relate to Jesus by highlighting his upbringing as a homeless, bullied son of a teenage mother.

The “He Gets Us” campaign, which launched in mid-March, is an initiative of The Signatry, a Christian foundation based in Kansas that is channeling more than $100 million in funding from what it describes as “like-minded families who desire to see the Jesus of the Bible represented in today’s culture with the same relevance and impact He had 2000 years ago.”

The Signatry has bought time for its advertisements on broadcasts of the NCAA’s popular March Madness basketball tournament as part of a blitz on TV, radio, billboard and social media.

Jason Vanderground, president of Haven, a creative hub based in Michigan that is working with The Signatry on the project, said the initiative is based on broad research.

“We talked to thousands of people who, while of course they have heard of Jesus, they don’t know the full extent of His ministry,” he said in a statement to Religion News Service. “We see a light go on for them when they begin to recognize that Jesus was fully human — and that carries them forward in being able to take in and understand that He was fully God, too.”

In a 15-second spot called “Anxiety,” black-and-white photos show people in despair, hands to their heads, before the words “Jesus suffered anxiety, too” appear on the screen. On YouTube, viewers are told in the video’s memo field: “Yet, despite this total failure to quell his anxiety, Jesus found the strength to face his accusers and submit to them willingly and without violence — knowing that his death would only further spread his message of radical love.” 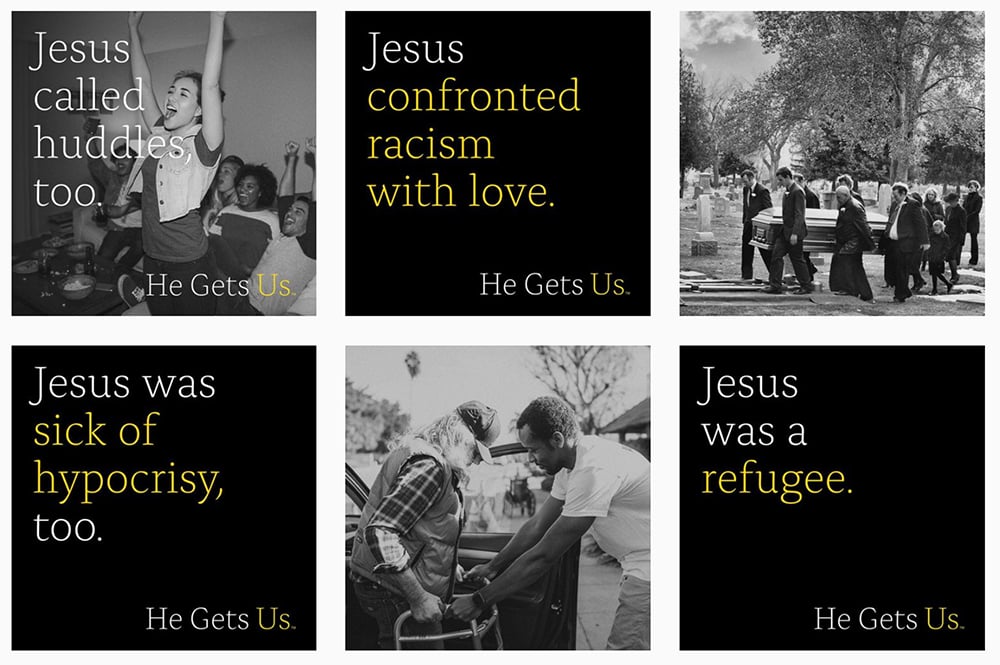 He Gets Us social media posts. Courtesy images

The campaign’s website, offering alternatives to an “increasingly divisive and mean-spirited world,” gives visitors the option to chat online, to text to ask for a volunteer to “pray encouragement for you” or access a seven-day Bible reading plan. Gloo, the Colorado-based technology partner for the campaign, is training the volunteers who connect with those seeking to chat or receive prayer.

The Signatry, also known as Servant Foundation, defines itself as existing “to inspire and facilitate revolutionary, biblical generosity.” It reported gross receipts of more than $658 million on a 2020 tax form. In 2018, it reported having more than $1 billion in contributions.

Partners who have joined the initiative include the Luis Palau Association, the National Association of Evangelicals and Christianity Today magazine.

“I was grateful that the campaign is not designed to recruit for any particular church or denomination, but to simply encourage folks to explore faith in Jesus,” said Kevin Palau, president of the evangelistic association founded by his father, in a statement to RNS. “I think the ads themselves will provide the spark for a lot of interesting spiritual conversations, and that’s a good thing.” 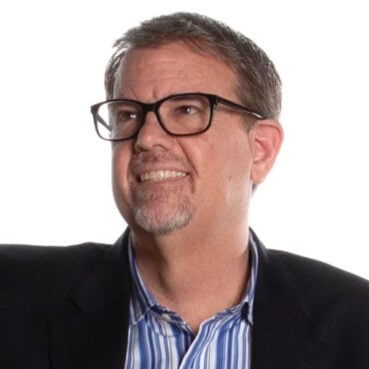 Last Friday (March 18), Ed Stetzer, a missiologist and board member of the National Association of Evangelicals, led an online briefing about the campaign to encourage participation from other faith leaders.

“We want people to be talking about Jesus and the gospel, and Christians having the opportunity to start conversations with people who’ve seen ads,” said Stetzer, who also is the executive director of the Billy Graham Center at Wheaton College in Illinois.

“At a time when everyone seems to want to talk about everything but evangelism, this is going to be a kind of tool that helps us.”

The campaign was previewed for two months in 10 U.S. markets and drew more than 30 million YouTube views, more than 10 million prime-time TV ad views and 95 million outdoor impressions, according to its organizers. In addition, it said 10,000 people signed up for YouVersion Bible reading plans, 3,000 participated in live chat conversations and 1,000 made prayer requests.

The campaign is far from the first effort to meld media and mission to introduce or reintroduce people to the Christian faith. In the 1970s, Campus Crusade for Christ (now called Cru) distributed thousands of “I Found It” bumper stickers and featured the same slogan on billboards. The catchphrase “The family that prays together stays together” was spread by the Rev. Patrick Peyton, a Roman Catholic priest who produced the “Family Theater” weekly radio series in the mid-20th century. 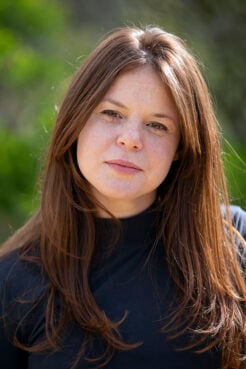 Corrina Laughlin, author of the 2021 book “Redeem All: How Digital Life Is Changing Evangelical Culture,” said the power of advertising to convert people into buyers — of a pair of jeans, for instance — is more easily measured than converting them to religion.

“Yes, maybe 95 million people have seen a billboard,” said Laughlin, an instructor of communication at Loyola Marymount University in Los Angeles. “Did any of those people think about it? Did any of those people, then, convert to Christianity or reaffirm their faith? It’s nearly impossible to know.”

Vanderground said the campaign is “not about recruiting or converting,” but rather to “raise the respect and personal relevancy of Jesus.”

The campaign is scheduled to continue through the end of 2022.

RELATED: Who’s watching all that Christian media? Christians, but not many others 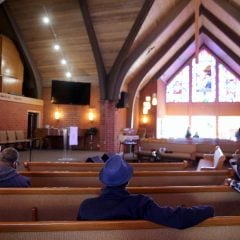