(RNS) — Washington Attorney General Bob Ferguson has filed to dismiss a lawsuit against him from Seattle Pacific University, a private school associated with the Free Methodist Church, arguing that he’s not violating the university’s constitutional rights by requesting information about its hiring practices.

Ferguson in late July confirmed his office was investigating the university for potential illegal discrimination against LGBTQ people due to the school’s employment policies. His announcement came after SPU sued Ferguson, claiming his probe aims to influence the university “in its application and understanding of church teaching.” SPU is represented by the Becket Fund for Religious Liberty.

“The First Amendment does not provide religious organizations with such sweeping immunity that it is unconstitutional for the government simply to ask them for information,” Ferguson said in the motion he filed Aug. 18.

A court hearing on the motion is scheduled Sept. 9.

Ferguson’s filing reveals that, in May, hundreds of Washington state residents wrote to his office to complain about the school’s employment practices “and to express concern that the University discriminates against faculty and staff on the basis of sexual orientation.” 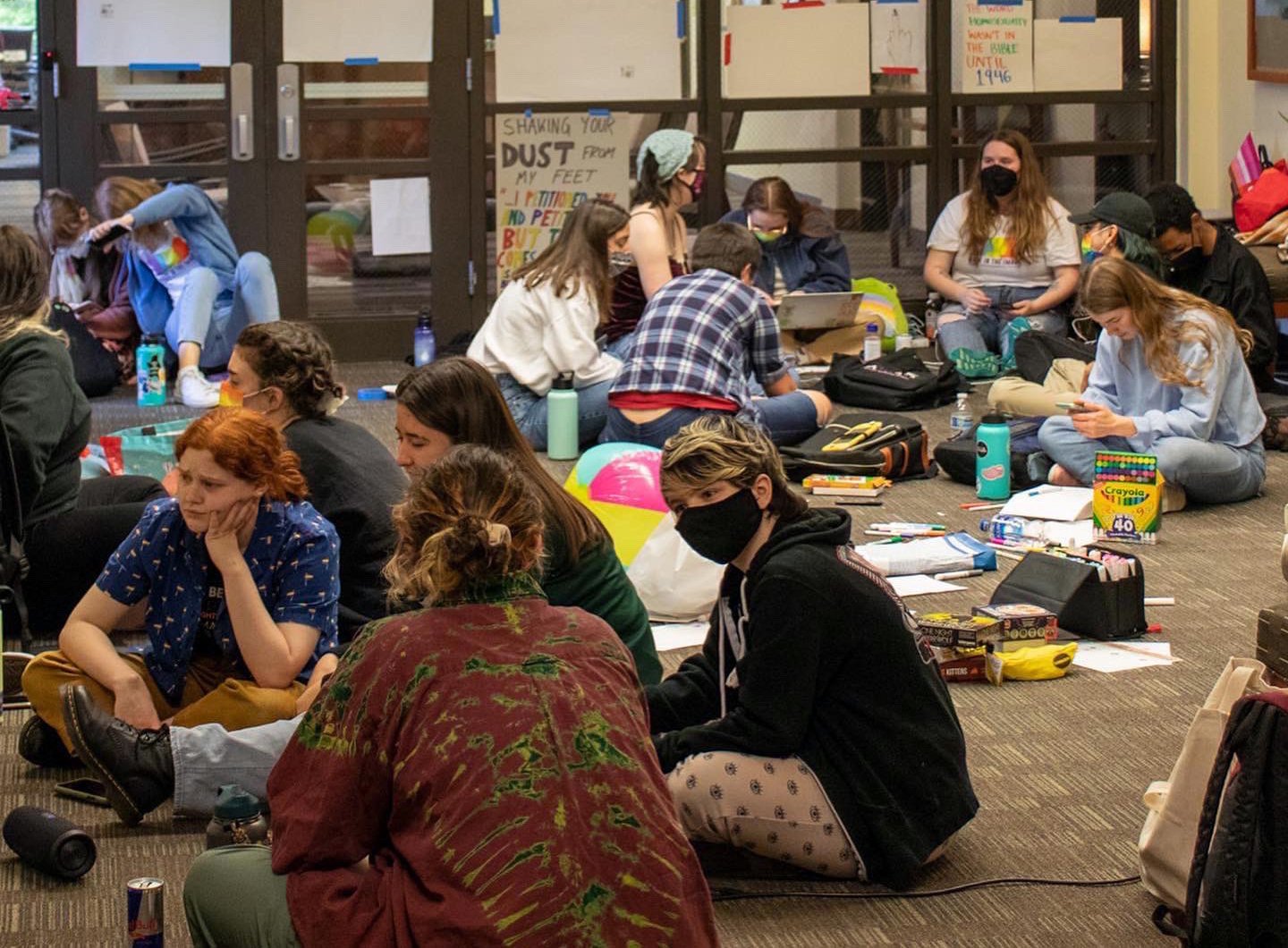 During that time, students staged a more than monthlong sit-in beginning in late May to protest the board of trustees’ decision to retain a policy barring the hiring of LGBTQ people.

At issue is the school’s employee lifestyle expectation policy that states, in part, “employees are expected to refrain from sexual behavior that is inconsistent with the University’s understanding of Biblical standards, including cohabitation, extramarital sexual activity, and same-sex sexual activity.”

In June, Ferguson sent a letter asking the university, among other things, to provide information about any policies governing the hiring or termination of faculty, staff and administrators due to their sexual orientation or status of being in a same-sex marriage or intimate relationship. 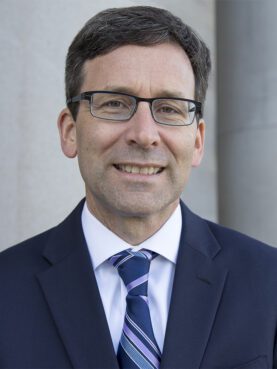 The Washington State Attorney General’s Office sent the letter “in keeping with its duty to enforce the non-discrimination provisions of the (Washington Law Against Discrimination),” according to Ferguson’s filing.

Becket senior counsel Lori Windham said Ferguson singled out the university “because of its Christian beliefs, demanding information about the school’s religious hiring practices and employees.”

She said the university is asking a federal court to stop him from “interfering in the religious decisions of a Christian university seeking to remain true to its faith and mission.”

In his filing, Ferguson said a “fact-specific look” is necessary to determine whether SPU’s conduct is protected under ministerial exception, which shields religious employers from federal discrimination laws.