(RNS) — Yale Divinity School is launching a new Center for Public Theology and Public Policy, an advocacy-focused body to be led by prominent pastor and activist the Rev. William Barber II.

“The goal of this center will be to prepare a new generation — what we call moral fusion leaders — that are going to be active in creating a just society both in the academy and in the streets,” Barber told Religion News Service in an interview.

Barber, a Disciples of Christ pastor and bishop with the Fellowship of Affirming Bishops, will begin teaching his first class at Yale with the start of the new semester in January. Though he’ll be “in and out” of New Haven with another base in the South, Barber said the new role will require some changes, including his retirement as pastor from Greenleaf Christian Church in North Carolina and a shifting of his duties with Repairers of the Breach, an advocacy organization he founded.

Barber, who also co-leads the Poor People’s Campaign, a modern resurgence of the Rev. Martin Luther King Jr’s final campaign, has emerged as a prominent activist over the past decade, launching several major protest movements that have attracted attention from liberal leaders. He was a chief organizer of the Moral Monday movement in North Carolina in 2013 and, with the Poor People’s Campaign, has staged sizable demonstrations across the country focused on issues such as poverty and voting rights. A MacArthur ‘genius’ grant recipient, Barber has also become a frequent speaker in religious and political circles alike, offering speeches at the Democratic National Convention as well as delivering the sermon at President Joe Biden’s inaugural prayer service in 2021.

“I want to share what I have learned,” said Barber, who previously taught at schools such as Duke University and Union Theological Seminary. “I believe one of the critical keys in this society is for pastors to understand how to be engaged in pastoral care, the priestly function of the pastorate, but also to be engaged in prophetic and public policy. All three of those things must go together.”

RELATED: ‘You wear out’: How chronic illness grounds and inspires William Barber’s activism

Barber, who has convened successful forums for presidential candidates in the past, noted the new Yale center plans to organize a “major gathering” every two years. It will take place “right during the middle of the presidential election,” he said, and will bring together scholars, activists and clergy. 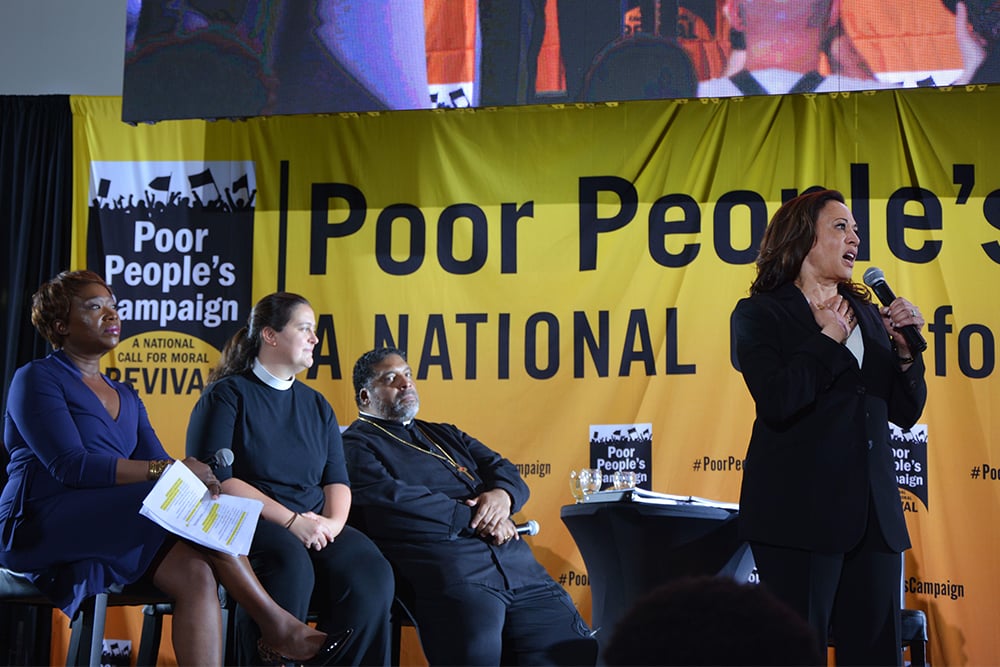 The goal of the event would be to assemble people who “want to look at the real moral issues of this society,” he said, insisting they would do so not from a “partisan perspective, but from our deepest moral perspective.”

The center will also feature a liaison, based in the South, tasked with establishing a partnership with Historically Black Colleges and Universities in the region to help connect students with the organization’s programs.

Barber said he drew inspiration from a similar effort organized in the mid-20th century by prominent public theologians such as Howard Thurman and Reinhold Niebuhr.

In a statement, Yale Divinity School Dean Greg Sterling said he was “thrilled” to welcome Barber to the school.

“Dr. Barber’s work and service is in the tradition of public witness that produced Frederick Douglass and Sojourner Truth, Walter Rauschenbusch and Howard Thurman, Ida B. Wells and Dorothy Day, Martin Luther King, Jr., Ella Baker, and Abraham Joshua Heschel,” Sterling said in a press release. “Establishment of the Center at YDS is an opportunity to deepen our relationship to a historical movement that revives nearly two centuries of social justice tradition to meet the complex social realities of our time.”

Barber told RNS his new position at Yale will require some professional transitions. He plans to retire as the longtime pastor of Greenleaf Christian Church in Goldsboro, North Carolina, where he has served for 30 years. 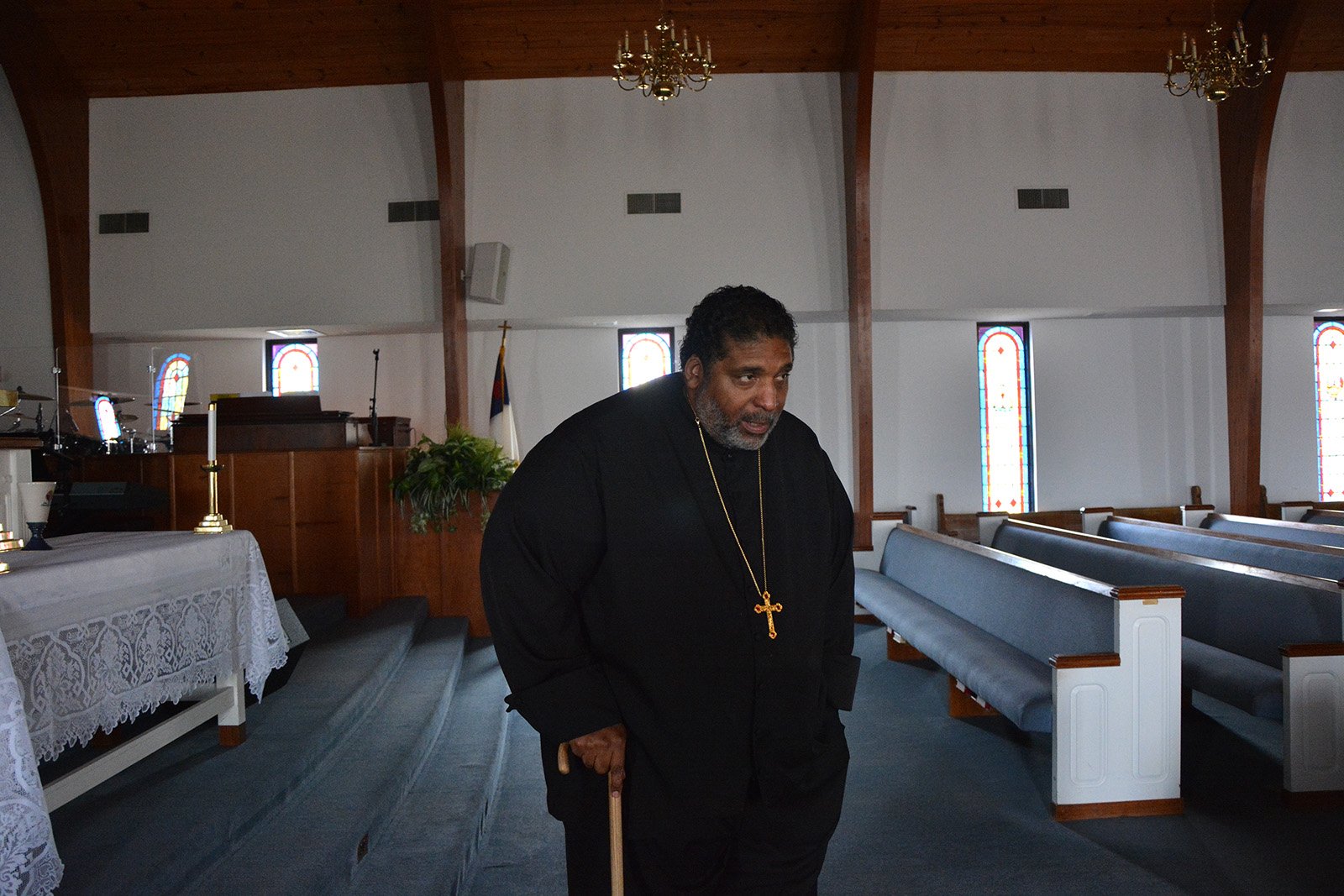 “It’s not easy,” he said, describing his plans to leave the church. “I love pastoring. I love the people. I love what it’s taught me. But I will not be selfish and not share (what I’ve learned) to generations coming.”

Barber called leaving the church “teary” but “exciting,” saying Greenleaf has fully embraced his retirement and has already selected an incoming pastor — the Rev. Shyrl Uzzell. Barber said he and Uzzell will share duties at the church until June, when he will fully transition over to his new role at Yale.

Barber will also remain founder-president at Repairers of the Breach, he said, but the Rev. A. Kazimir Brown will become the new executive director and vice president.

News
Creating a Catholic Church she can belong to
Follow us on Facebook!
Submit your photos to RNS