(RNS) — The opening lesson of the “Come, Follow Me” curriculum of The Church of Jesus Christ of Latter-day Saints states that we are all responsible for our own learning.

With that in mind, let’s learn! Here are six resources I think are helpful for digging into the New Testament. Some of these are even entertaining, making Bible study fun.

If I could point church members to a single resource to help them deepen their understanding of the Bible as a story, it’s “The Bible Project.” It’s patently unfair for me to sell this as “cartoons explaining the Bible,” because the content is so much richer than that — but yes, this is the Bible explained by evangelical Christian scholars through a series of intelligent, beautifully rendered cartoons. Some take on a whole book of the Bible, while others tackle one specific question, like “what does ‘gospel’ mean in the Bible?”

As “The Bible Project” has grown, its creators have also added a podcast — an audio series explaining the letters of Paul and other writers in the New Testament, another showing how the Gospel of Luke and the Book of Acts are a cohesive unit by the same author, and one about why Jesus spoke in parables. 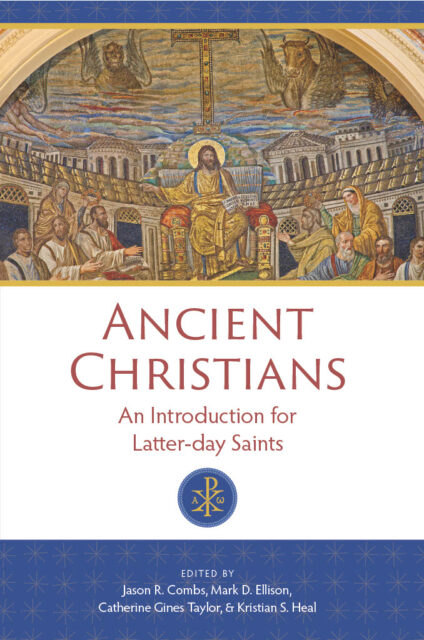 This new book, published by Brigham Young University’s Neal A. Maxwell Institute, is an excellent resource for understanding the first-century world that gave rise to most of the New Testament. I was pleasantly surprised to see the book gently challenging or at least complicating the notion of a “great apostasy” that plunged the world into spiritual darkness. That narrative, the book explains, is something Latter-day Saints inherited from Protestants and is never mentioned in the standard works we use as Scripture.

The book’s opening pages also make clear why we can’t approach the New Testament assuming that everything about our modern church is a replica of the first-century church, and many of the subsequent chapters show key differences: We don’t include the public reading of Scripture in our worship services, as Jesus and the early Christians did; we do have an organized hierarchy of priesthood offices, which the earliest church did not. Instead of priesthood offices that were reserved solely for men, the church in Paul’s time used terms such as apostle and deacon to refer to both men and women. 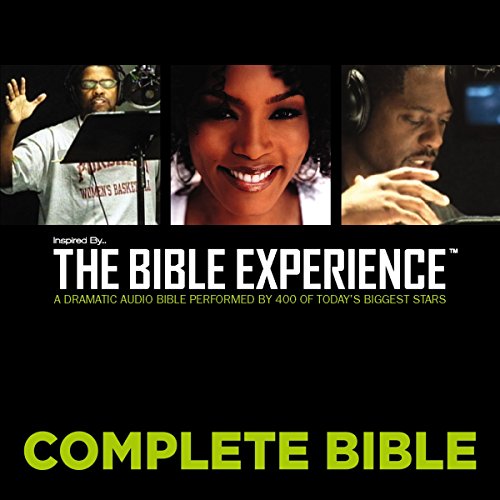 Sometimes the best way to get me to hear the Bible in a fresh way is to actually hear it, meaning listening to it out loud. Much of the Bible existed in oral tradition before it was ever a book, so hearing it read aloud brings me closer to the way people of faith have experienced the stories for centuries. Hearing a whole cast of African American actors and religious leaders interpret the Bible makes it come alive. Samuel L. Jackson plays God, because of course he does, while the 400-plus-member cast also includes Alfre Woodard, Idris Elba, Angela Bassett and LeVar Burton.

You can download the entire Bible for a single Audible credit, which is a tremendous bargain (and almost makes up for the clunky and counterintuitive chapter divisions).

PODCAST: “The Bible for Normal People”

Billed as “the only God-ordained podcast on the internet,” this smart, funny and irreverent show manages to entertain and teach at the same time. Most of the episodes feature biblical scholars Pete Enns and Jared Byas interviewing other experts about various aspects of the Bible, its history and its interpretation. Some recent NT-related episodes to check out include “Romans Isn’t What You Think It Is,” “The End Times and American Christian Culture,” “When Christians Were Jews” and “Paul and Salvation.”

Other episodes feature Pete and Jared themselves modeling how to wrestle with thorny issues such as contradictions in the Bible. For a taste of what the show is like, read this RNS interview with Enns here. 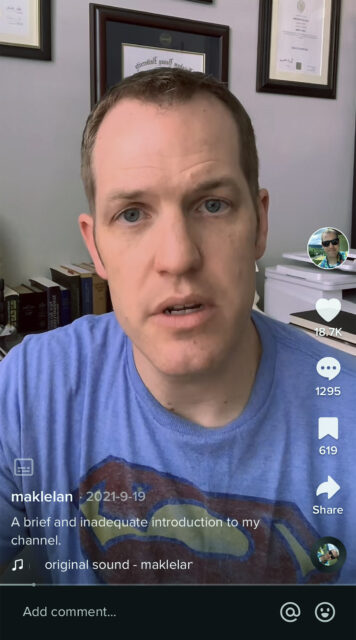 When it comes to the Bible, the internet is a morass of misinformation. (Also cat memes.) It’s hard to know what to believe. But never fear … biblical scholar Dan McClellan is on your side!

The Latter-day Saint’s TikTok channel has amassed more than a quarter million followers with his unique blend of fact-based nerdiness and dry humor. In brief takes of one to two minutes, he confronts other content creators’ dubious claims about the Bible, separating truth from fiction. And there is a lot of fiction — most recently, he addresses claims about the astrology of Jesus’ birth, and a mondo-bizarro conspiracy theory that Satan’s throne is in Geneva. 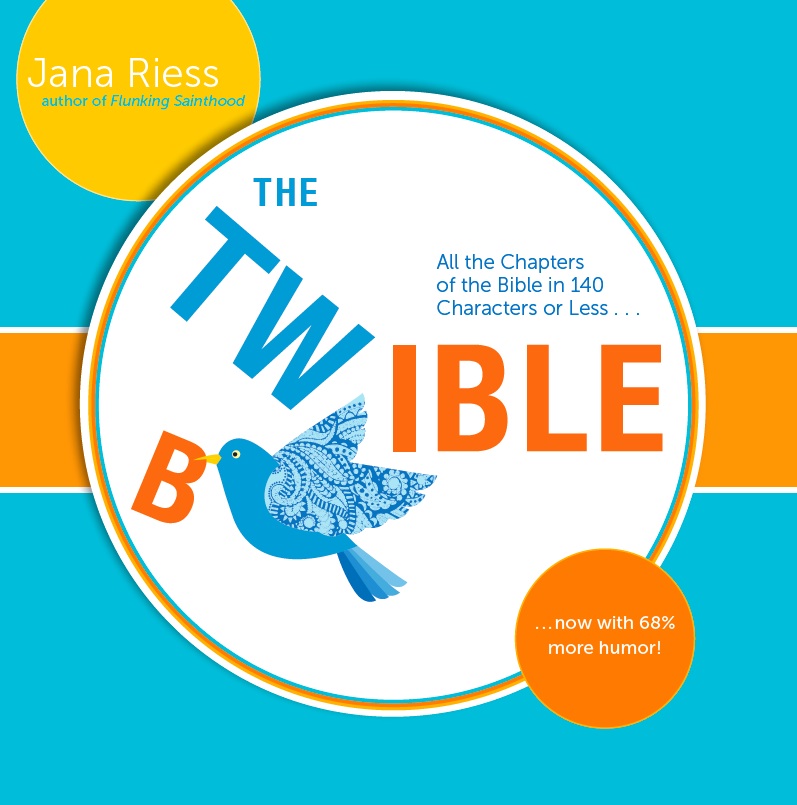 If I may toot my own horn, years ago I began tweeting out a summary of one chapter of the Bible every day, with humor and a playful tone. It turns out that there are 1,189 chapters in the Bible — who knew? — so with that, plus overviews of each book and some other content, the process took about four years. I then gathered all the tweets into a book, along with sidebars and cartoons, all with loving snark. This is a book for people who want to get the big picture of the Bible as a whole (or who want their kids to) but tend to get lost somewhere in all the Begats. Even the table of contents is aimed to help readers understand more about the Bible, with every book getting a seven-word summary, like “When in Rome, don’t do as the … ” for Romans. 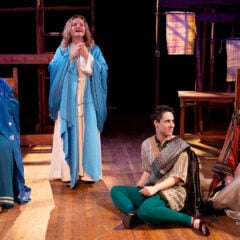