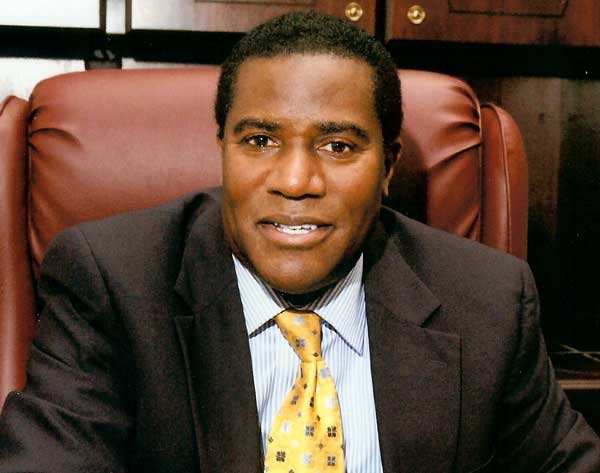 RALEIGH, N.C. (RNS) With only a few days remaining before North Carolinians vote on a state constitutional amendment to ban same-sex marriage, the Rev. Earl C. Johnson took five minutes on Sunday (April 30) to give congregants 10 reasons to vote against the measure. 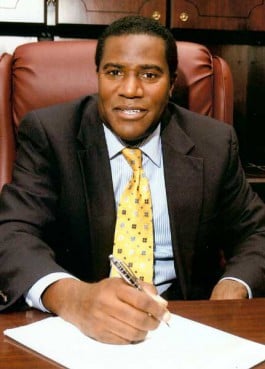 With only a few days remaining before North Carolinians vote on a state constitutional amendment to ban same-sex marriage, the Rev. Earl C. Johnson took five minutes on Sunday (April 30, 2012) to give congregants 10 reasons to vote against the measure.

It was his only concerted effort to wade into a subject considered taboo in most African-American churches: homosexuality. Not wanting to risk his job as senior pastor of Martin Street Baptist Church, or upset his many older congregants, Johnson figured the best approach was to stick to the facts.

None of the points he outlined touched on the central issue: how the church might respond to gays and lesbians.

“It’s a traditional church,” said Johnson. “When you get to be a certain age you don’t budge on your point of view. It would take years of chipping away at it to change it.”

Most black churches consider homosexuality a sin, and have resisted any attempt to reinterpret biblical passages condemning it.  But some pastors are finding ways to skirt — for now — the theological issue, and support equal treatment of gays and lesbians as a legislative concern.

While attitudes toward homosexuality have softened among many religious groups, black Protestants remain among the most resistant. A recent analysis by the Pew Forum on Religion & Public Life shows that just 33 percent of African-American churchgoers support same-sex marriage, a position that has barely moved since 2001 when 30 percent supported it. Support for gay marriage among white evangelical Christians has remained flat as well.

In North Carolina, where blacks make up 21 percent of the population (nearly double the 12 percent nationwide), the amendment has solid support among many African-Americans. If it passes, North Carolina will become the 32nd state to block gay unions via a constitutional amendment. The state’s residents go to the polls May 8.

Leading the opposition in the black community is the Rev. William Barber, head of the state chapter of the NAACP.  Barber has argued the amendment will codify discrimination in the state’s constitution.

Some of the state’s black pastors have heeded his call. “I do not look forward to being part of an effort to polarize people who make different choices,” said the Rev. David Forbes, pastor emeritus at Raleigh’s Christian Faith Baptist Church.

Forbes is not a proponent of gay marriage, but sees the issue as a political one. “This has social justice implications,” he said.

That delicate dance around same-sex marriage was on display recently in Maryland.

There, the pastor of the 8,000-member Mount Ennon Baptist Church just outside Washington came out in support of a bill legalizing same-sex marriage. The Rev. Delman Coates said his personal beliefs about same-sex marriage were irrelevant. What was important was that all the state’s citizens deserved equal rights, he said.

“It’s helpful for clergy to see the difference between theological questions and legislative issues,” said Josef Sorett, assistant professor of religion and African-American studies at Columbia University. “It can perhaps help to prevent the knee-jerk activism in support of the measure.”

As for Johnson, his 700-member congregation took Sunday’s 10-point commentary in stride.

Adrienne Silvey said she had decided to vote against the amendment before her pastor spoke up. “People of faith should not support any legislation that takes rights away from different people,” she said.

Others, however, weren’t convinced.

“What I would have loved is to hear the opposite side,” said Mary Goode.

For Johnson, who said he won’t repeat his recommendations on Sunday, two days before the vote, the first step has been taken.

“If we don’t start saying something now — and taking small steps toward recognizing people’s civil rights — then we’ll be in trouble when we’re in need,” he said. “What’s the gay community going to say? ‘You turned your back on us.’”