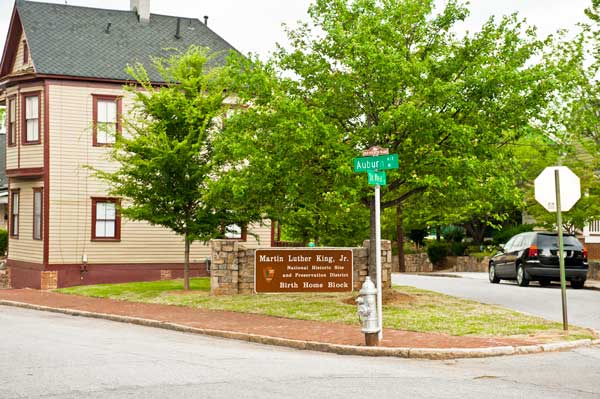 (RNS) The boyhood home of civil rights leader Malcolm X and the neighborhood where the Rev. Martin Luther King Jr. was born have been named “endangered” historic places by the National Trust for Historic Preservation. 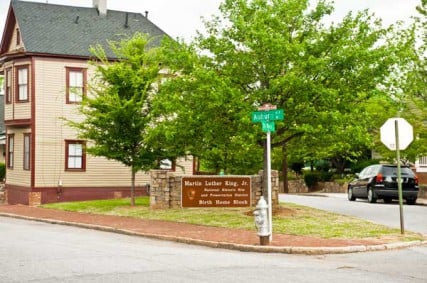 The Malcolm X-Ella Little-Collins House in Boston's Roxbury neighborhood dates to 1874 and has deteriorated due to water leaks. Malcolm X was a black nationalist in the Nation of Islam until a trip to Mecca changed his views on race and religion.

The trust, which relies on private contributions, hopes to assist in raising $750,000 to revamp the building into living quarters for graduate students studying civil rights or social justice.

Rehabilitating the Malcolm X house into housing for students studying black history "is both an appropriate tribute to Malcolm X’s life, and an innovative model for dynamic new uses of historic sites across the country,” said Stephanie Meeks, president of the National Trust for Historic Preservation. 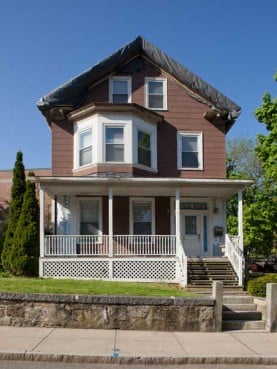 Also on the trust’s list of 11 Most Endangered Historic Places is the Sweet Auburn Historic District of Atlanta, which includes the birthplace of King and which flourished as a segregated African-American neighborhood during the Jim Crow era. While residential areas have been revived, the commercial district -- including churches and the headquarters of the Southern Christian Leadership Conference -- needs revitalization to prevent further deterioration that “may gravely impact its historic character,” the trust said.

Among the nine others on the list is the Village of Zoar, Ohio, which was settled almost 200 years ago by religious separatists who fled Germany seeking religious freedom. It is threatened by the possible removal of a levee that could cause massive flooding or demolition much of the village.

Related Posts
By Caitlin Yoshiko Kandil
'I have to find the Mecca of my heart': Muslims grieve as hajj is drastically limited
By Alejandra Molina
‘Your fight is my fight’: Latino clergy and faith leaders rally behind Black Lives Matter
By Michael Wolfe
The Islamic history behind the George Floyd protests
By Hind Makki
Coronavirus restrictions on mosques bring women to the fore
By Ruth Nasrullah
Ramadan in the quiet spaces