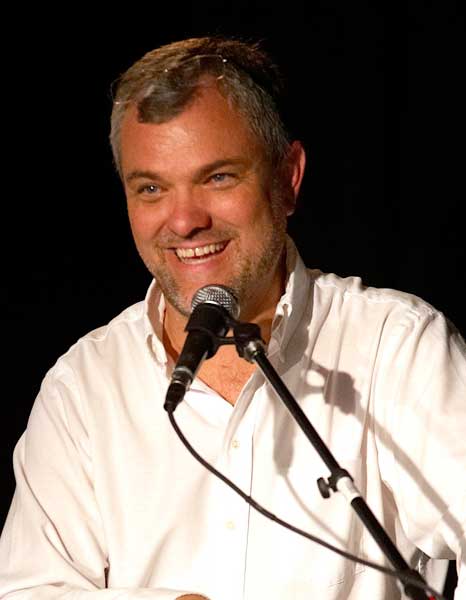 (RNS) Dale McGowan is an author and executive director of Foundation Beyond Belief, a nontheistic charitable organization. He was recently enlisted to write “Atheism for Dummies,” the first book about nontheists from the “Dummies” series of books. 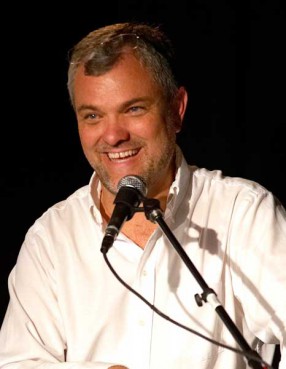 Dale McGowan is an author and executive director of Foundation Beyond Belief, a nontheistic charitable organization. He was recently enlisted to write “Atheism for Dummies,” the first book about nontheists from the “Dummies” series of books.

He spoke recently with Religion News Service about religious doubt, what religious believers and atheists have in common, and what "dummies" need to know about atheism. This interview has been edited for length and clarity.

Q: There hasn't been an "atheist" book in the "Dummies" line yet. Why?

A: It's only been about eight to 10 years since the freethought movement (atheists, agnostics, humanists and skeptics) began to move off the cultural margin in a significant way, and fewer since most of the public has become aware of atheism as an organized presence in the United States. Between the explosive growth of nonreligious self-identity and the more regular presence of the organized religious voice, people naturally have questions about what atheism is and what this growing presence means for them.

"Atheist" is one of those words that people first hear as a whispered accusation, like "communist" was when I was growing up. It was, and often still is, a label that captures their darkest fears. Knowledge is the antidote for fears of all kinds, and a book that sheds light on what atheism is (and what it isn't) is likely to diminish the fear of it. Everybody wins when we're less fearful of each other.

Q: What are the most important things "dummies" need to know about atheism?

A: That religious doubt has a long and thoughtful pedigree, and that many of the most intelligent and ethical people in every generation have been religious nonbelievers. But the most important single message is that atheists differ from religious believers in fewer ways than either generally realizes.

Q:  What things do religious believers and atheists have in common?

A: They all love their children, they all laugh and cry, they all want a better future. Most atheists, like most theists, feel compassion for those less fortunate and want to help. Most want to coexist with people who believe differently. Most think it is better to be actively involved in changing the world than to be passive or indifferent. In many ways, both sides are more accurately represented by their quiet majorities than by their loudest advocates.

Q: How does Foundation Beyond Belief fit into that?

A: Foundation Beyond Belief is an organization through which over 1,000 humanist members contribute to a rotating slate of charities. The idea was to give the nonreligious a collective means of expressing the compassionate values inherent in their worldview. We are driven to care for others and for this world because there's no supernatural power to do it for us. In the 30 months since our launch, our contributing members have donated over $300,000 to 110 charities working to alleviate poverty, improve health and education, and protect and defend the natural world.

Q:  Why does the freethought community need its own charitable organizations?

A: There's something especially powerful and motivating about coming together with others who share your worldview in compassionate action as an expression of those shared values. It's also helpful to have a regular, systematic means of giving, so our members sign up for automatic monthly donations in the amount of their choice and distribute among our cause areas as they wish.