(RNS) There are more Muslims from America than any other country on this year’s “The Muslim 500: The World’s 500 Most Influential Muslims,” compiled by the Royal Islamic Strategic Studies Centre, a respected think tank in Jordan, including two in the top 50.

Sheikh Hamza Yusuf Hanson, a California-born convert who founded Zaytuna College, an Islamic college in Berkeley, Calif., and is a leading Islamic authority in America, ranked No. 42, two places ahead of Seyyed Hossein Nasr, an Islamic studies professor at George Washington University known for his work in Islamic philosophy.

America’s roughly 2.6 million Muslims are a tiny fraction of the world’s 1.6 billion Muslims, but they took 41 spots on the 500 list. Countries with the next highest number of names were Egypt, Pakistan, Saudi Arabia, and the United Kingdom, with 25 Muslims each, followed by Indonesia, the world’s most populous Muslim nation, with 24. 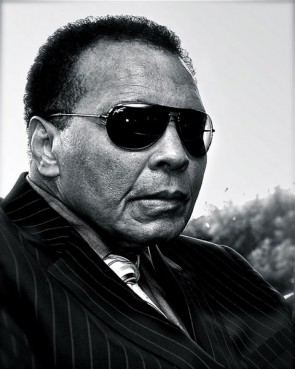 “Compared to the global Muslim population, the representation of U.S. Muslims in this list is disproportionate, but yet representative in the way they shape global discourse,” said Duke University Islamic studies professor Ebrahim Moosa.

— Umar Faruq Abdullah, a convert who founded the Nawawi Foundation, an educational nonprofit organization in Chicago 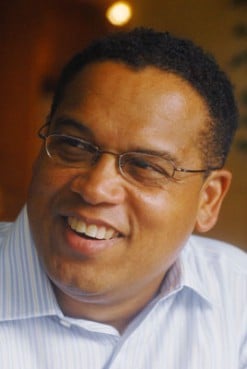 Keith Ellison, one of the only two Muslim members of Congress. See RNS-MUSLIM-VOTERS, transmitted Oct. 30, 2006.

— Mohamed El-Erian, CEO of the global investment management firm Pimco and one of the world’s most respected economists