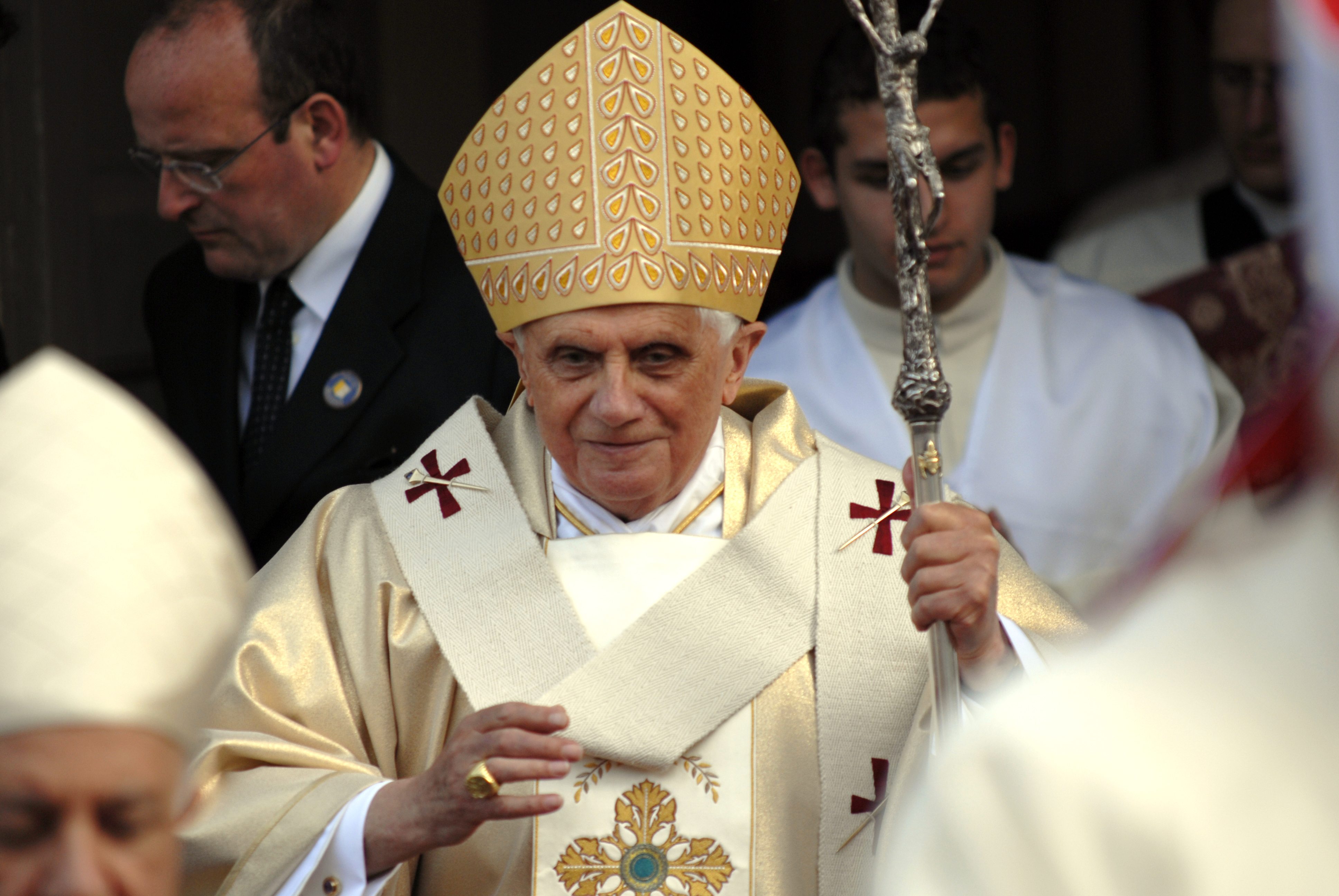 Many Catholics are coming to grips with the startling news of the impending resignation of Pope Benedict XVI.

Already, we are seeing many speculations on whether the next Pope will come from the non-white (Latin America, Africa, Asia), places which are clearly the future of the Church.

Others are approaching this with apprehension or excitement, over what might be the future direction the Church will take with respect to ordination of women, treatment of gays/lesbians, relationships with Jews and Muslims, and the broad context of Vatican II reforms. 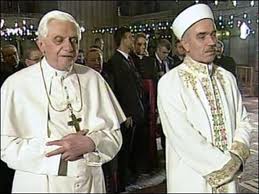 Pope Benedict’s controversial and perhaps unwise statements in 2006, when in the context of a speech at Germany’s University of Regensburg, he offered a lecture called:  “Faith, Reason and the University—Memories and Reflections”.   In this speech, he quoted a Byzantine emperor who stated:

Show me just what Muhammad brought that was new and there you will find things only evil and inhuman, such as his command to spread by the sword the faith he preached.

Pope Benedict had also made some startling statements seeing the essence of European civilians as being connected to Christianity, and spoke about how Turkey should not seek to be a member of the European Union and instead should join a Muslim Union.  Benedict had identified Turkey as being “in permanent contrast to Europe and that linking it to Europe would be a mistake.”

However, here is where I would like to urge my Muslim friends to keep in mind a few points. Yes, as people of faith, we are always called to speak truth to power, no matter for whom and against whom, so long as it is for truth.  So there are a few truths about Benedict’s

resignation that bear to be kept in mind.   But we are also called to make sure that the truth is always mediated through mercy and compassion.  After all, as one Muslim mystic has said, “A truth that hits like a hammer is no truth at all.”

Yes, it is true that Benedict spoke deeply offensive words about Islam.  Yes, it’s also true that he’s a methodical and careful theologian, and those words were not chosen at random and were in fact reinforced on a number of other occasions.   But it is also worth keeping in mind that the Pope realized the error of his speech, and sought to make amends by undertaking visits to Muslim countries, in particular praying inside the famed Sultanahmet Mosque (So-called “Blue Mosque”) in Istanbul, and also in the King Hussein Mosque in Amman, Jordan. 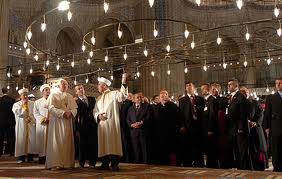 In the famed Sultanahmet Mosque, the Pope told the Turkish head of Religious Affairs:

“With the help of God, we must find the way of peace together, for the good of humanity.”

Secondly, and this is perhaps an even more important point, both the Christian and the Islamic faith are religious traditions built on mercy and forgiveness. In the Islamic tradition we are told that, the one who does not show mercy to God’s creation will not be shown mercy by God. This process of transition is a difficult one for many Christians, and in particular for Catholics. Yes, there is a great deal of excitement over the possibility of having the first African or Latin American or Asian Pope, but there is probably also nostalgia and sadness for many Catholics, alongside the mere fact that no pope has resigned for over 500 years.

I would hope that we as Muslims can practice the divine qualities of mercy and forgiveness at this time, and stand next to our Catholic friends as they journey through this turbulent time of transition. May there be an enlightened leader waiting for them on the other side, who can help us all get to the lofty promised land of respectful co-existence and love.

To echo Pope Benedict’s comments:  “we must find the way of peace together, for the good of humanity.”  Amin, Amen.