If you’ve been following on social media, 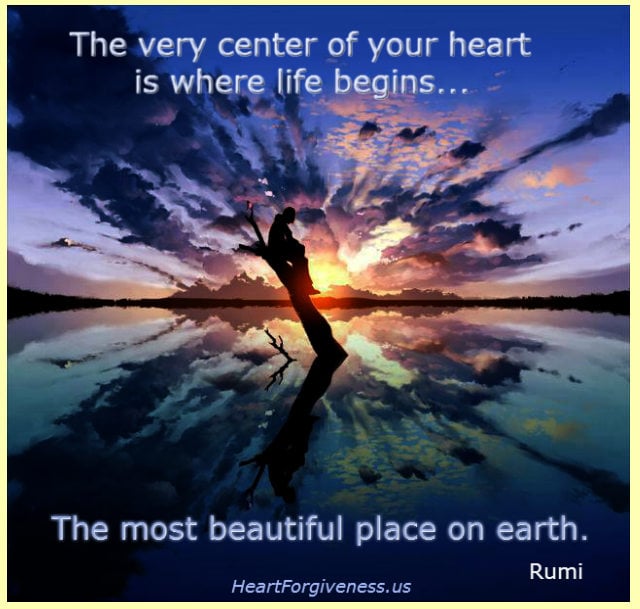 you have probably had someone forward you an image or a meme
with a wise and poetic saying from the famed Sufi poet Rumi.

According to many accounts, Rumi became the best-selling poet in the English language in the 1990’s, continuing onto today.

Today, his popularity now seems to have spilled over onto social media.

These popular memes go along the lines of:

The very center of your heart is where life begins. 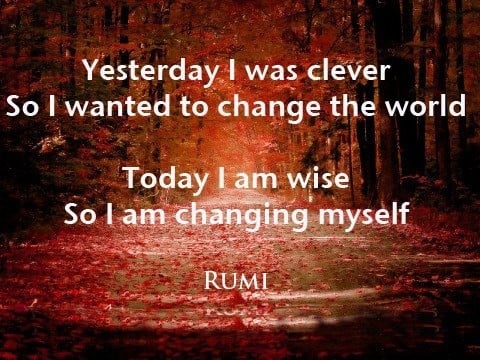 Yesterday I was clever.
I wanted to change the world.
Today I am wise.
So I am changing myself.

This is not entirely new, of course.
Years ago we had Demi Moore and Madonna (when she was not in her Kabbalah phase) singing: 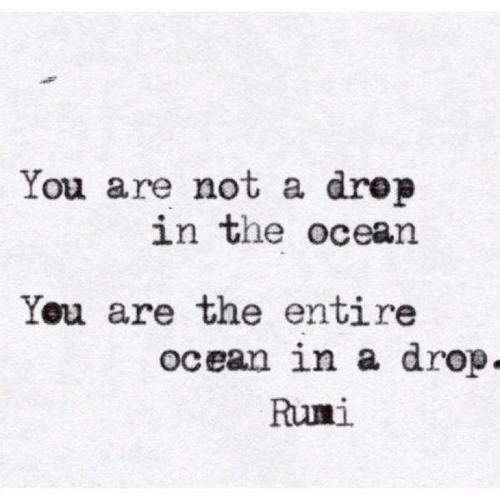 The poems that Demi Moore and Madonna were singing were composed by Deepak Chopra.  Chopra admitted that these “Rumi poems” were not, in fact, from Rumi, but simply attempts to capture the “mood” of Rumi’s poetry.

There are even a few vulgar and ecstatic expressions.

But did Rumi actual say these things?   Is the Facebook Rumi related to the Muslim sage and poet, Mawlana Jalal al-Din Rumi who lived in the 13th century and is widely considered the most beloved of all Muslim poets?

No doubt, some of these memes are accurate translations, a few are acceptable paraphrases, but many are outright fabrications, words put in Rumi’s mouth.     There is a useful site that corrects many of the “translations” and “versions” attributed to Rumi.

Out beyond ideas of wrongdoing and right-doing,
there is a field.
I’ll meet you there.

These memes and Facebook sayings are participants in the process of transforming a 13th century Muslim mystic into the perfect New Age mystic. 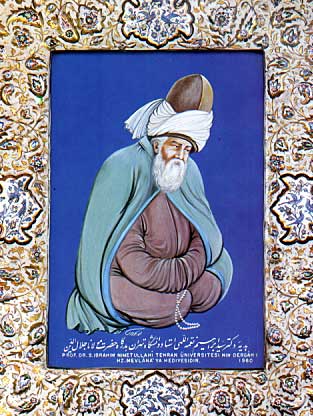 Many of these Facebook memes and sayings of Rumi portray him as the paragon of an individualistic model of spirituality that stands above and beyond any religion (including Islam), a spirituality which has been emptied out of any references to God, the prophets, and the Qur’an.  The focus is on eroticism, on a “foolishness” that is embraced as real wisdom, and a hostility towards “organized religion”—a phrase that one would be hard-pressed to hear from a Rumi who taught in a madrasa himself!

Instead, I suggest that the more accurate approach consists of situating Rumi in his Islamic context: his writings are among the most intensely Qur’anic of all Islamic writings, and perhaps the very finest commentaries on the Qur’an—some 2000-3000 references to the Qur’an in his writings.  Reading the Masnavi without the Qur’an is as foolish as reading Milton without the Bible.    He is also profoundly connected to the Prophet (he was called the “offspring of the soul of Muhammad.”)

Rumi’s mysticism is part (perhaps zenith) of a Sufi tradition that goes back to the Prophet, and finds expression along the way in people like Hallaj, Bayazid Bestami, and Ahmad Ghazzali.    His poetry likewise is part of a Persian poetic tradition that includes Sana’i and Attar.    Rumi’s legacy has been embraced by many people, including a Sufi community (the Mevlevi Order, Mawlawiyya, or “Whirling Dervishes”) that emphasized ritual, community, and discipline alongside mystical experience.

I find these “Facebook Rumi”s as a sign of contemporary individualistic, feel-good consumerism that is interested in “individual experience” more than any type of spiritual transformation. I remain persuaded that the more we see the timeliness of Mawlana in terms of the richness of his symbols and references, the more we can read him as having something timeless to offer all of us.

For friends who are interested in having a deeper immersion in Rumi as understood in his original context, I suggest joining us in Turkey for a two-week program of study and immersion.