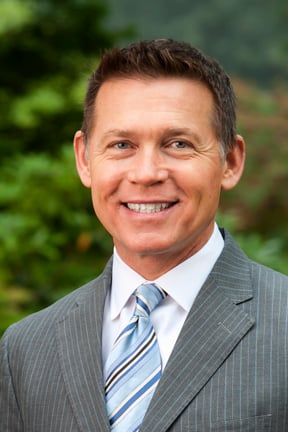 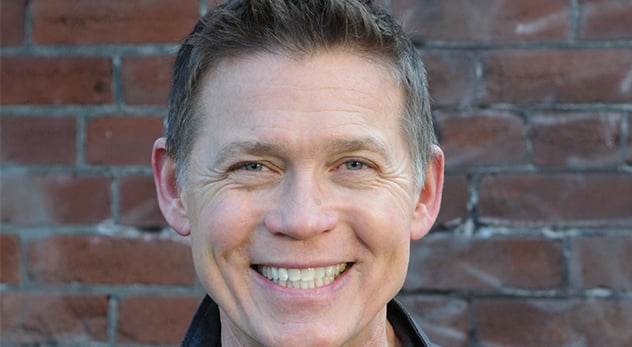 Journalist Tom Krattenmaker isn't a Christian. But his exploration into evangelicalism has given him a new respect for the faithful.

As a journalist from Portland, Oregon, Tom Krattenmaker sought to tell a story he wasn’t part of. Like most secular progressives, he didn’t run in evangelical circles, yet the story—about the evangelicals who didn’t make the headlines, but imitated Christ—proved irresistible. His USA Today article recounting his experience won a journalism award in 2009 for being one of the top three pieces of religious commentary that year and led him on a larger quest to fully probe the depths of the evangelical movement. The result is a new book entitled, The Evangelicals You Don’t Know: Introducing the Next Generation of Christians. Here Tom and I talk about what he discovered and how he thinks the future of American Christianity looks like.

JM: How do you define the “common good” in your book?

TK: The “common good” is the good that affects everyone regardless of her/his religion, politics, identity or status. One of the most exciting things about the “new evangelicals” is their emphasis on the common good. This is a refreshing contrast to what evangelicals have become known for in progressive circles over the course of 30-40 years of the culture war; namely, being a movement or group viewed as insular, looking to enhance and protect its own power and prerogatives, and often not at the table where interfaith and intercultural exchanges happen. This view was never entirely fair, of course, but there have been enough examples in the public eye to help this catch on and hang on.  Here’s the other thing about the common good: It’s inconvenient in an inspiring way. Unlike utilitarian concepts of the greater good, or philosophies that maximize the good for the largest number of people, promoters of the common good are not okay with the powerless or most vulnerable paying the price for someone else’s good. For example, who will remember that forgotten prisoner or abandoned baby? I’m impressed by the way evangelicals are stepping up for these people, and it bodes well for our society and evangelicals’ good standing in that society.

JM: What are some things that turn you off to evangelicals?

TK: One of the biggest turn-offs for me and many progressives has been an evangelical tendency to play the victim card. Now, it’s understandable that evangelical traditionalists would be alarmed by the swift social change we’ve seen in this country and by the rapid advance of gay rights, among other developments. But this does not mean America is throwing Christians to the lions!  To carry on about gay rights or the growing presence of other religions and a pluralistic society—as though these are designed to punish conservative Christians!—is not justified. And it’s certainly no way to model the love of Jesus and win hearts and minds.

JM: What are some things that drew you to them for your research and writing?

TK: The journalist in me is drawn to evangelicals because they’re a big story. This is a large and influential subset of the American population, with a strong and visible influence on our culture and politics. So from that standpoint, big changes in evangelical America are big news.

But my fascination goes well beyond that. Over these past several years researching and writing about these people who I call the new evangelicals, I’ve been inspired. I’ve felt influenced to be a more gracious and generous person. I keep encountering people and stories that blow me away because they’re so surprising or subversive or counter-intuitive. For example, who could not be touched by the Christians who are washing homeless people’s feet under the Burnside Bridge here in Portland on Friday nights? Or by brave Christians like filmmaker Dan Merchant, who set up a confession booth at the gay pride festival and apologized for his church’s and his personal mistreatment of gay people? (It’s a great scene in his film “Lord Save Us From Your Followers,” which I hope you’ve had a chance to see.)

JM: From your vantage point, what you do find hopeful when looking to the future of the Church?

TK: The representatives of the evangelical church who I’ve been encountering in my writing journeys make me hopeful. It’s not just they’ve treated me with openness and hospitality (which they certainly have). It’s the way they’ve been willing to acknowledge the faults and missteps of their evangelical movement and acknowledge what’s good about the quote-unquote “other side.” It’s disarming. It makes me want to reciprocate and acknowledge ways in which the secular-progressive movement has mistreated evangelical Christians—which is something I do in my closing chapter when I describe my sit-down with Jim Daly of Focus on the Family. That scene is sort of my secular-progressive version of the “confession booths” that I describe earlier in the book.

JM: What stands out for you as most significant when you look at the changing political expression of evangelicalism?

TK: Reading your latest book, A Faith of Our Own, and looking at the larger trend lines, I’m impressed and encouraged to see more and more evangelicals realize that it’s not all about politics. I can understand why Jerry Falwell and other conservative Christian leaders felt it was necessary to start a political movement several decades ago. But as you articulates so well in your book, politics can be a corrupting force. When you’re in it to win—and most people are when it comes to politics—you start engaging in behaviors that no conscientious Christian would ever want to engage in. You may win elections and legislative battles, but you can lose your integrity, and you can earn a bad reputation for your faith. This is definitely what we’ve seen over the several decades since the rise of the Christian right. And many of the victories you win can prove to be short-lived, lasting no longer than the next election cycle.  When I tell the uninformed that evangelicals—younger evangelicals in particular—do not fit the stereotype of political conservatism, my conversation partners sometimes assume these younger Jesus followers are all becoming liberals. Well, we know that’s not the case either. The true story, of course, is one of political independence, and of a more holistic engagement with the public square that understands it’s not all about winning in politics and faith. What a welcome change.