WASHINGTON (RNS) American views on marijuana are evolving much like their views on gay marriage, according to a new poll, with many people ambivalent but growing numbers in favor of legalization. 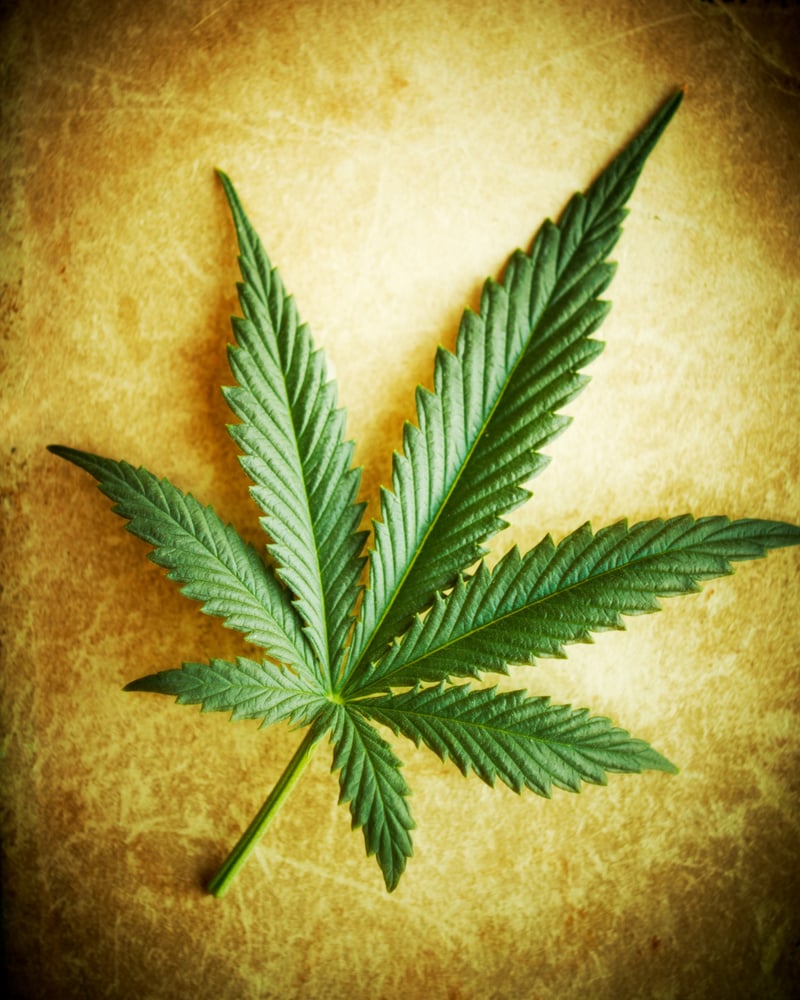 The poll, conducted by the Public Religion Research Institute in partnership with Religion News Service, found that 45 percent of those surveyed support the legalization of pot, compared to 49 percent who don’t. As with the gay marriage debate, older Americans and white evangelical Protestants are most opposed.

But generally, Americans don’t seem to have a moral problem with the growing pot legalization movement, which won referenda in Colorado and Washington state last November, and is gathering significant strength in at least seven other states. Fewer than one in four Americans (23 percent) think using marijuana is a sin, according to the PRRI poll, conducted between April 17 and 21.

One in three (35 percent) say the new liberalized laws are signs of moral decline in America.

“The only folks who embrace that idea are white evangelical Protestants. That’s a minority view,” said PRRI Research Director Daniel Cox, who noted that six in 10 reject the idea.

“Opposition has not been strong to marijuana legalization, and I think it’s particularly not as strong in comparison to views on gay and lesbian issues, where you have a concrete core of religious folks who remain vociferously opposed to legalizing same-sex marriage.”

Less than three in 10 white evangelicals (29 percent) favor the legalization of pot, compared with 40 percent of Catholics, 40 percent of minority Christians, and 49 percent of mainline Protestants.

On the other end of the spectrum are the religiously unaffiliated: two-thirds (66 percent) favor legalization, according to the poll of 1,000 adults, which has a margin of error of plus or minus 3.5 percentage points.

The generation gap is as wide as the religious one, with young people (54 percent) nearly twice as likely as senior citizens (28 percent) to see using marijuana as morally acceptable.

“We see these generational differences even among certain religious communities,” said Cox. According to the poll, younger Christians, too, are twice as likely to see marijuana use as morally acceptable compared to older Christians.

“It’s forecasting a future where the majority of Christians will likely also favor legalization, although they’ll likely be a little bit behind Americans overall,” Cox said.

White evangelical Protestants (40 percent) are also much more likely to say using the drug is a sin or prohibited by the Bible than Americans overall (23 percent). 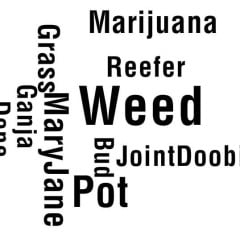 The poll’s authors note that the Bible does not mention marijuana.

But those who think using it is sinful are right, said Russell Moore, the incoming president of the Southern Baptists’ Ethics & Religious Liberty Commission, which seeks to influence public policy with the denomination’s moral teachings.

Scripture makes abundantly clear, in Ephesians 5:18 and in many other places, that drunkenness is forbidden, and getting high on marijuana is certainly a form of drunkenness, Moore said.

“God intends for us to be discerning, wise, in control of our actions; and drunkenness or similar impairment reduces that capacity in a way that I think is dangerous for the individual and dangerous for society as a whole,” he said.

As for the disparity between Americans who call using marijuana immoral (40 percent) and the much smaller minority who consider it sinful (23 percent), Moore said the distinction between immorality and sin is false, and churches need to teach about sin more carefully.

It may be that “cultural attitudes toward sin are informing our people more than the Bible is,” Moore said. People may wrongly assume “that sin is some especially egregious act or is a private act, where moral rightness or wrongness would be something more public.”

Allen St. Pierre, executive director of NORML, the National Organization for the Reform of Marijuana Laws, said the PRRI poll seems to confirm other studies and anecdotal evidence about marijuana use: that about 20 percent of Americans “feel at their core that it is a moral turpitude.”

But he takes heart that American thinking seems to be moving in the other direction. Many see the legalization of marijuana as a way to treat those in chronic pain, to ease crowding in jails filled with nonviolent offenders and to dial back a war on drugs they consider costly and ineffectual.

As first-year law students learn, some crimes are inherently wrong and others are “malum prohibitum,” wrong only because the law says so, and the latter is how more and more Americans understand the criminalization of marijuana, said St. Pierre.

The Pew Research Center for the People and the Press earlier this month released a poll showing that, by 52 to 45 percent, Americans back legalization, the first time in four decades of Pew polling on the subject that legalization garnered a majority.

“It seems as if it’s a bit of a fait accompli,” St. Pierre said, “that whether one is religious or not, those who favor legalization are going to be in the majority one day.”