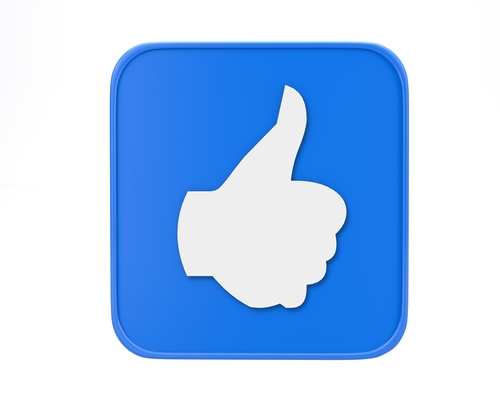 I'm mostly pleased with the changes announced yesterday -- though the absence of women was palpable. photocourtesy of Shutterstock
June 24, 2013
Jana Riess

I'm mostly pleased with the changes announced yesterday -- though the absence of women was palpable. Photo courtesy of Shutterstock.

Yesterday in a historic broadcast, LDS leaders encouraged missionaries and members around the world to employ new methods toward the age-old end of preaching the gospel. Think social media.

The overall vibe of the event was upbeat, featuring the good-natured bonhomie of Elder Jeffery R. Holland and the church’s palpable excitement about having more than 70,000 missionaries in the field.

The broadcast’s opening sequence showed high-tech young missionaries with major handheld gadgetrocity. Apparently LDS missionaries are going to use computers at the church to keep in touch with interested investigators (what Mormons call potential converts who have expressed an interest in learning more about the faith). I was pleasantly surprised to learn that this includes Facebook, blogs, and emails as well as the church’s outreach website, Mormon.org. In short, flannelboard lessons are history.

This is a welcome change, and one the Church has been experimenting with since 2010. Cold calling and tracting are notoriously ineffective strategies, and let’s face it: church members are often wet noodles when it comes to helping the missionaries with referrals and introductions. (I am among the wettest of noodles in this regard.) These days, friendships are often initiated online. Potential converts may feel more comfortable asking hard questions without an earnest duo of missionaries trying to get a foot in the door of their living room. I hope also that online communications will enable the missionaries themselves to be more open and human. It’s mutual transparency and vulnerability that spark authentic relationships, not perfection.

2) LDS ward chapels are going to be opened up for weekday tours.

I think this is terrific news. I have long lamented the inhospitality of our closed chapels, especially when compared to the marvelous weekday openness of some other churches. For example, I occasionally take advantage of the free wifi, drinks, and comfy chairs that are available at the Crossroads church in my neighborhood. I bring my laptop with me and enjoy the atmosphere, sometimes chatting with neighbors or acquaintances I might see. It’s a great service to the community.

In Mormonism, because we have no full-time clergy or administrative staff at the local level, that kind of hospitality is virtually impossible. And while I don’t see laidback coffeehouses in our future –- especially since we’d be drinking Postum, blech -– I do think that demystifying Mormon chapels is a step in the right direction. We are too closed off.

3) The event was a mixed bag for women.

On the one hand, I feel that there was a concerted effort in some parts of the broadcast to show women’s involvement at the local level. Elder Anderson’s video montage showed women converts telling their stories, women speaking up in ward councils, and sister missionaries hard at work. We saw a girl learning to conduct music and dads teaching their sons to cook and do laundry—positive signs of progressive gender roles, I thought. Someone at HQ is definitely making an effort.

On the other hand, the broadcast highlighted the deep discrepancy between women’s grassroots involvement at the ward level and their near-total absence at the top. Three women sat on stage with more than a dozen men, but apart from a brief closing prayer given by a woman, all of the talks were delivered by men. How is that obvious imbalance going to inspire the thousands of young new sister missionaries now entering the field?

During Elder Nelson’s video interview with Sister Marriott, she started out sharing her conversion story but then answered his questions in a kind of awkwardly guided self-introduction. It was clearly well-intentioned but also patronizing; let the woman speak for herself. Elder Nelson’s question about women “balancing” their roles as wives, mothers, and church members doesn’t even mention the reality that most LDS women are also trying to balance work outside the home. And President Packer’s later homage to the teaching of mothers just felt condescending.

In fact, the only clear example I saw of a man and woman working together as complete equals onstage was a quick glimpse of two organists performing a four-hand piece.

Here's hoping that such perfect concert between men and women lives in Mormonism’s future. For now, the greater signs of openness to the world we saw in yesterday’s announced changes are certainly things to cheer about.