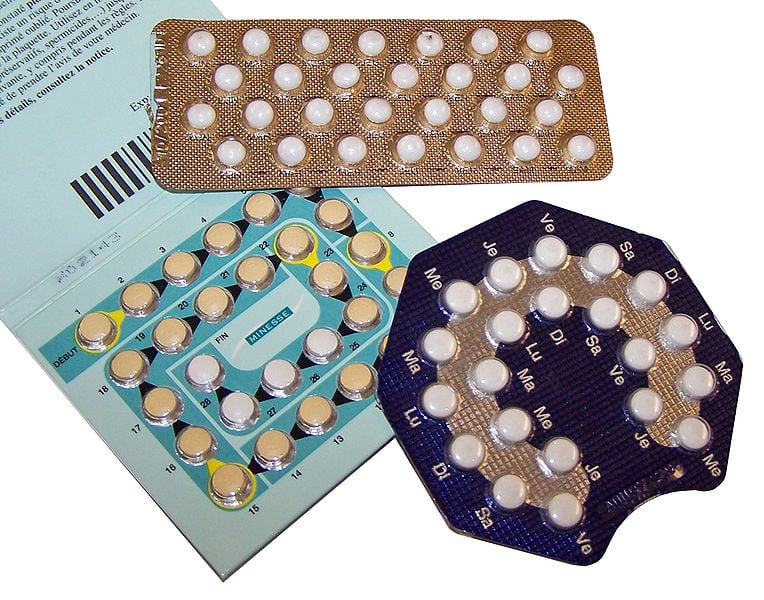 To celebrate the USCCB’s Fortnight for Freedom, Archbishop William Lori of Baltimore, who’s in charge of the thing, has rolled out “Standing Together for Religious Freedom,” an open letter denouncing Obamacare’s contraception mandate for businesses as a fundamental threat to religious liberty in America. Let’s just say that, based on the 100 or so signatories, an awful lot of the American religious community doesn’t see it that way.

With the exception of the president of Catholic University and Lori himself, the Catholic names — which make up over half the list — are all associated with institutions on the right fringe of American Catholicism. Places like Ave Maria University and the Franciscan University at Steubenville and John Paul the Great University.

There are the usual suspects from the conservative evangelical world: Tony Perkins of the Family Research Council and Samuel Rodriguez of the National Hispanic Christian Leadership Conference and Russell Moore of the Southern Baptist Convention and George O. Wood of the Assemblies of God. Plus the president of the National Association of Evangelicals and the president of the Missouri Synod Lutherans and an LDS general authority. But there’s nary a mainline Protestant to be found.

The entire Jewish world, Orthodox included, has withheld the hem of its garment, with the exception of the rabbi who heads the far-right Caucus for America. All of Eastern Orthodoxy is likewise absent, except for the bishop of the tiny Russian Orthodox Autonomous Church of America.

There not a Muslim, Buddhist, Sikh, or Hindu in sight, other than the Hare Krishnas’ Minister of Communication. But credit where credit is due: The National Public Aﬀairs Director of the Church of Scientology is on board.

If you compare, say, the coalition that got the Religious Freedom Restoration Act passed 20 years ago to Archbishop Lori’s “standing together” crowd, what you’ll see is the difference between a united front and right-wing flapping. The USCCB ought to be embarrassed.