WASHINGTON (RNS) Serving in the armed forces is one of the most honorable professions one can choose in our society. And putting one’s life on the line in defense of freedom is a sacrifice the rest of us can never repay. 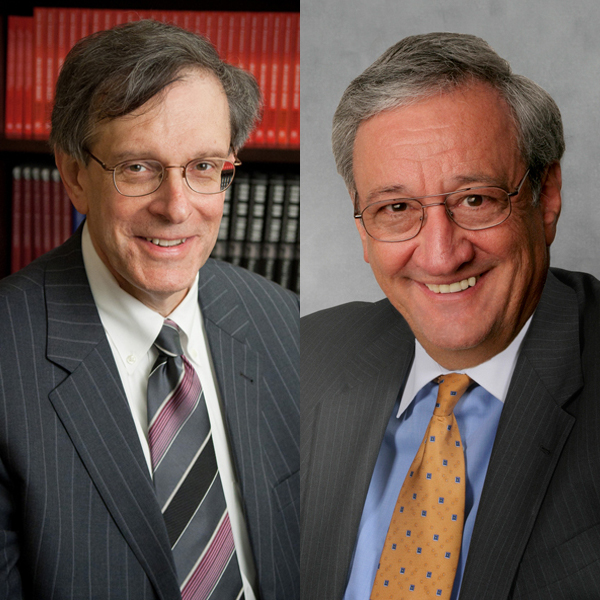 That’s why it saddens us that these very freedoms are being undercut by forces seeking to infuse the military with a very specific version of Christian culture. Leaders from the religious right claim that the religious liberty rights of Christians are under assault in the military. This is simply not true, and the implication is an insult to people around the globe and here at home who truly do face persecution for their faith.

What is true is that military life is different than civilian life. A chain of command impacts every aspect of a service member’s life; because of that, safeguards must be in place to ensure that no member of the military is being coerced into religious practices unwillingly.

It’s also true that some individuals have had their religious liberty threatened, but those threats are not what Family Research Council President Tony Perkins and others would have you believe.

Those who choose military service should enjoy the freedom to practice their faith openly and without significant interference from their superiors. However, no one faith should be given greater prominence than any other. Further, nonreligious personnel should not feel pressure to change their views in order to gain acceptance or upward mobility within the ranks of the military.

Let’s be clear: Christians in the military are not under threat of constant, widespread persecution. Existing military regulations are in place to deal with any problems. Many, if not all, of the cases that Perkins cites as attacks on religious freedom are in actuality the opposite — they are actions taken by the military to ensure the religious freedom of everyone.

To give just one example: Perkins complained about the removal of a painting with a Bible quote in the dining hall of Mountain Home Air Force Base in Idaho. That quote may hold meaning for some, but not all, of the airmen stationed there. Its presence in a chapel during worship would be wholly appropriate, but its placement in a public dining hall is an implicit endorsement of that religious perspective by the base’s military leadership. We doubt Perkins would have been similarly supportive if the base hung up a quotation from the Quran or a comment by a famous atheist.

Religious freedom is our first freedom, the first clause of the First Amendment. Historically that freedom has been understood to protect an individual’s right to practice their faith freely up until the point where it interferes with someone else’s same right. It has meant that government should strive to stay out of matters of faith — and vice versa — for the better of both institutions.

The far right is making a concerted effort to redefine religious freedom as a catch-all concept that gives “authentic” Christians the right to do what they want, whenever they want, wherever they want. They seek to use positions of authority — including in the military — as platforms to proselytize their faith while seeking to limit the ability of people of other faiths to take a different perspective. When challenged, they present themselves as victims or martyrs and claim the mantle of religious freedom as the ultimate defense.

This is not what our Founding Fathers intended for civic life or for the military. Our government and our military must protect the rights of all members of the armed forces regardless of faith or belief. And they must be blind to the virtues of any one faith over another. All service members should feel comfortable practicing their faith — or not practicing any faith — as they protect our nation.

(The Rev. C. Welton Gaddy is a Baptist minister and president of the Interfaith Alliance. The Rev. Barry Lynn is a United Church of Christ minister and executive director of Americans United for Separation of Church and State.)