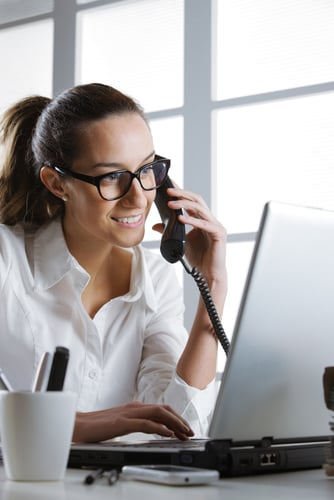 New sociological research adds some nuance to earlier findings about the percentage of LDS women work outside the home.

Confused by this, I asked a friend who is a professional scholar to help me figure out which was correct. My friend pointed me to new research by BYU sociologists Cardell K. Jacobson and Tim B. Heaton for a nuanced answer.

And guess what? Both of the above statements are right.

The answer hinges on what we mean by “work.” If it’s full-time, then no; Mormon women “are only 60 percent as likely to work full time as women nationally.”

But if it’s part-time, that’s another story. Heaton and Jacobson write:

The LDS Church has long placed an emphasis on the family, and leaders have often encouraged women to stay home with their children. Thus, it is not surprising that the number of LDS women in the workforce is somewhat lower than the nation as a whole. The ARIS data show that only 25 percent of LDS women in the US work full time compared to 39 percent of all US women. The percent of  LDS women who work part time, on the other hand, is higher than women nationally (23% compared to 14%).  LDS women in the ARIS sample are also more likely to describe themselves as housewives (26% compare to 13% in the nation).*

If you add up both of the ways that women might be working — part-time and full-time — then LDS women are nearly on par with the national average (48 percent for LDS women vs. 52 percent nationally).

So, both of the opening statements are correct. LDS women are as likely to work outside the home as non-LDS women, but they are significantly less likely to work full-time.

However, this information is based on a relatively small sample of Mormons, so perhaps the finding is not statistically significant.

* Tim B. Heaton and Cardell K. Jacobson, “The Social Life of Mormons,” in The Oxford Handbook of Mormonism, edited by Terryl Givens and Philip Barlow, forthcoming 2014.